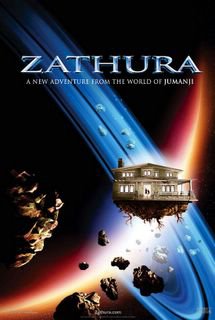 and The Polar Express

are best known for having previously been made into movies) combines a beautifully artistic style of drawing with a level of imagination that is unique among books for any age group. Zathura

revisits the premise of Jumanji, a board game that unexpectedly brings to life fantastic and life-threatening perils, to create a second story along the same lines only this time the game transports the players to outer space, complete with meteor showers, killer robots, killer aliens, and a stranded astronaut, with the only way back being to play the game to its conclusion. 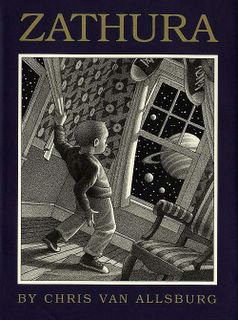 is beautifully rendered on the big screen, offering an exciting flight of imagination that's not just for kids, in fact some of the scenes might be too scary or intense for the really small ones. The screenplay is well written, the cinematography and special effects are just right to tell this story, neither over the top nor cheesy. The humor is genuine, you might even laugh out loud at times. 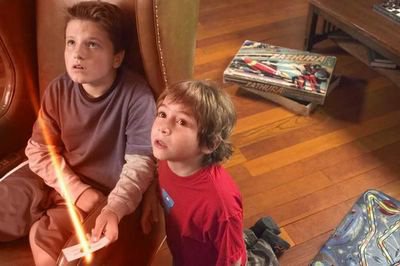 The only possible nitpick I could mention is that the brotherly angst between the main character brothers and the transformation of their relationship as a result of playing the game may be just slightly overplayed. The way that the brothers tease and torture each other rings so true however that one might suspect that director Jon Favreau has some serious sibling rivalry issues of his own. Favreau, who successfully transitioned into a director of family comedy with Elf (2003),

here expands his range and makes an excellent case for himself as a go-to director for family holiday blockbusters. 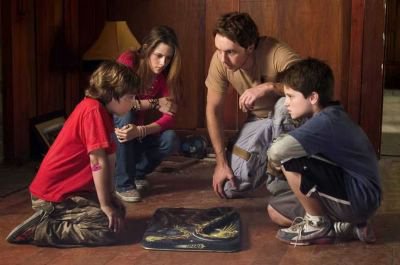 The casting is excellent, with unfamiliar faces in most of the roles except for Tim Robbins who is even believable as the divorced dad. Jonah Bobo excels as the six year old younger brother Danny, Josh Hutcherson is similarly good as the older brother Walter, a big ten year old. Kristen Stewart plays the self-absorbed teenage sister Lisa role to the hilt, at least when she's not cryogenically frozen by the game. Dax Shepard is superb as the stranded astronaut who winds up being more than he initially seems to be, and I'm not referring to his occasional resemblance to actor/director Zach Braff. 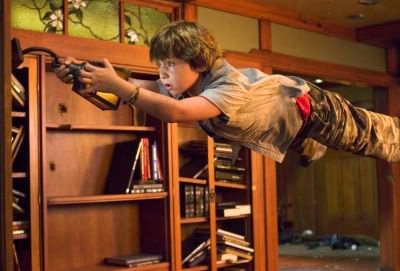 Although the dangers encountered are extreme, and although the laws of physics are gleefully suspended by Zathura, the pleasures are many and the ride is fun, and Favreau doesn't insult your intelligence. This is the kind of experience that you hope to have every time the lights of the theater dim, but so few movies really deliver; Zathura is first class entertaiment. 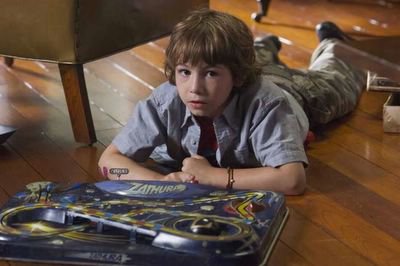