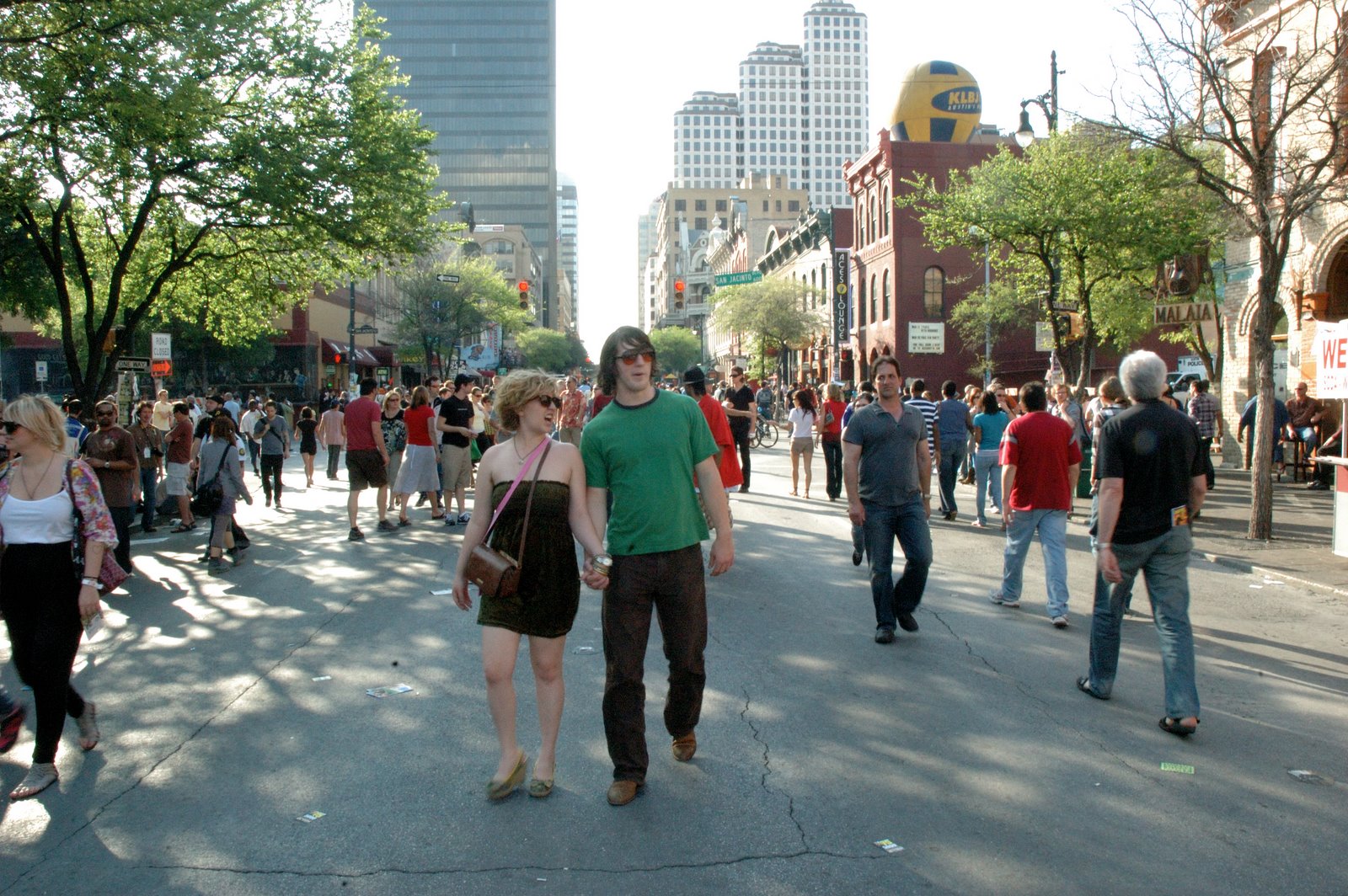 A couple of thoughts came to mind as I was walking to the first gig today. One being that with all the great music heard in the first three days, if the festival were over now, it would still seem mighty worthwhile to have come here. The second thought, and I realized the very same thing about this point in the week last year, is that with up to 80 shows going on simultaneously at any given hour of the night, and with all the figuring out who to see where and running back and forth across Austin from one venue to another, that by day four one should logically be exhausted and somewhat freaked out, but quite the opposite is true, I find it relaxing, exciting, and exhilarating. It's sort of like a beach vacation where 6th Street is the boardwalk, but instead of beach and ocean, it's live music all day and night.

The day got off to a fine start at the Aussie Music Showcase WAM party, WAM being Western Australia Music. Then on to a sparsely attended but very mellow and excellent set at a club a couple of doors down 6th Street. The duo we had come to see had connected with a singer and songwriter from Liverpool that they had met the night before so he came to play the set with them and he turned out to be Mike Badger, known for co-founding the La's. Next were two terrific artists playing the Sesac Day Stage including an amazing Irish singer-songwriter who's yet to be released here.

The final run of nighttime showcases began with a beautiful set of music that incorporated jazz, swing, and 40's style pop into songs that didn't sound dated at all. Dave joined me for a band from Spain, found on the SXSW band list, who rocked in a way that has yet to be heard on these shores with a most compelling singer. Next was a fabulous set by a singer-songwriter from New Zealand who has recently relocated to the states. And as if the week hadn't already had enough peak moments, there was an awesome midnight show by a singer-songwriter from Columbia, South America, and a very mellow ending at the Creekside venue which has been turned into The Bedford at SXSW for the week. The Bedford is a great venue in London, England and Tony Moore just did a fabulous job of putting together four awesome days of artists from the U.K., and hosting all the shows, I think I hit this venue more than any other this week. Here's today's show list, links to go live with pictures and descriptions soon.

No lyric of the day today, but with the many hundreds of bands come many great band names. Favorite band name of SXSW 2009 belongs to a band from Glasgow, Scotland called We Were Promised Jetpacks. Here are the random shots from day four. 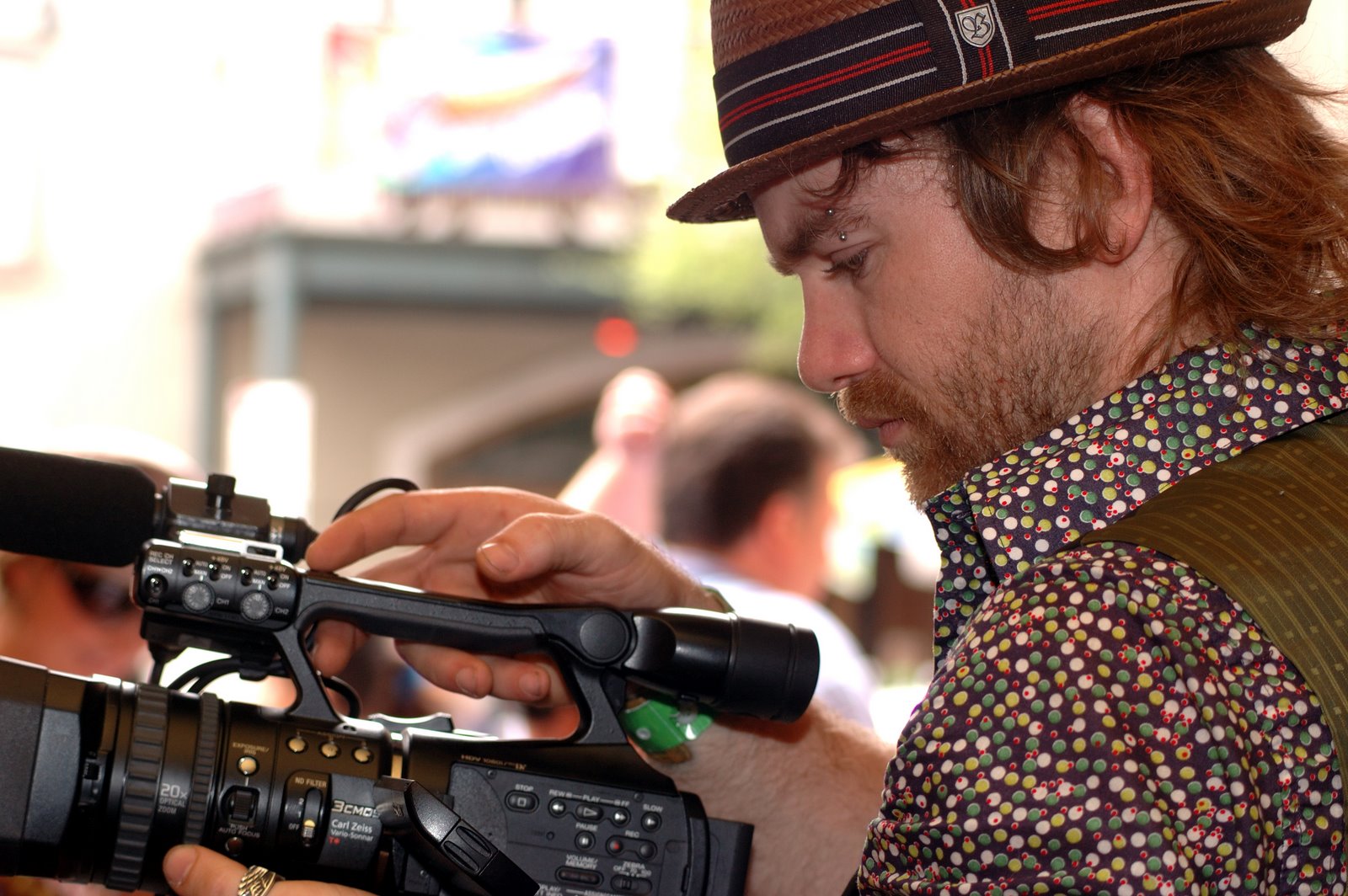 A videographer shoots a bit of Kara Grainger's set at B.D. Riley's Pub. 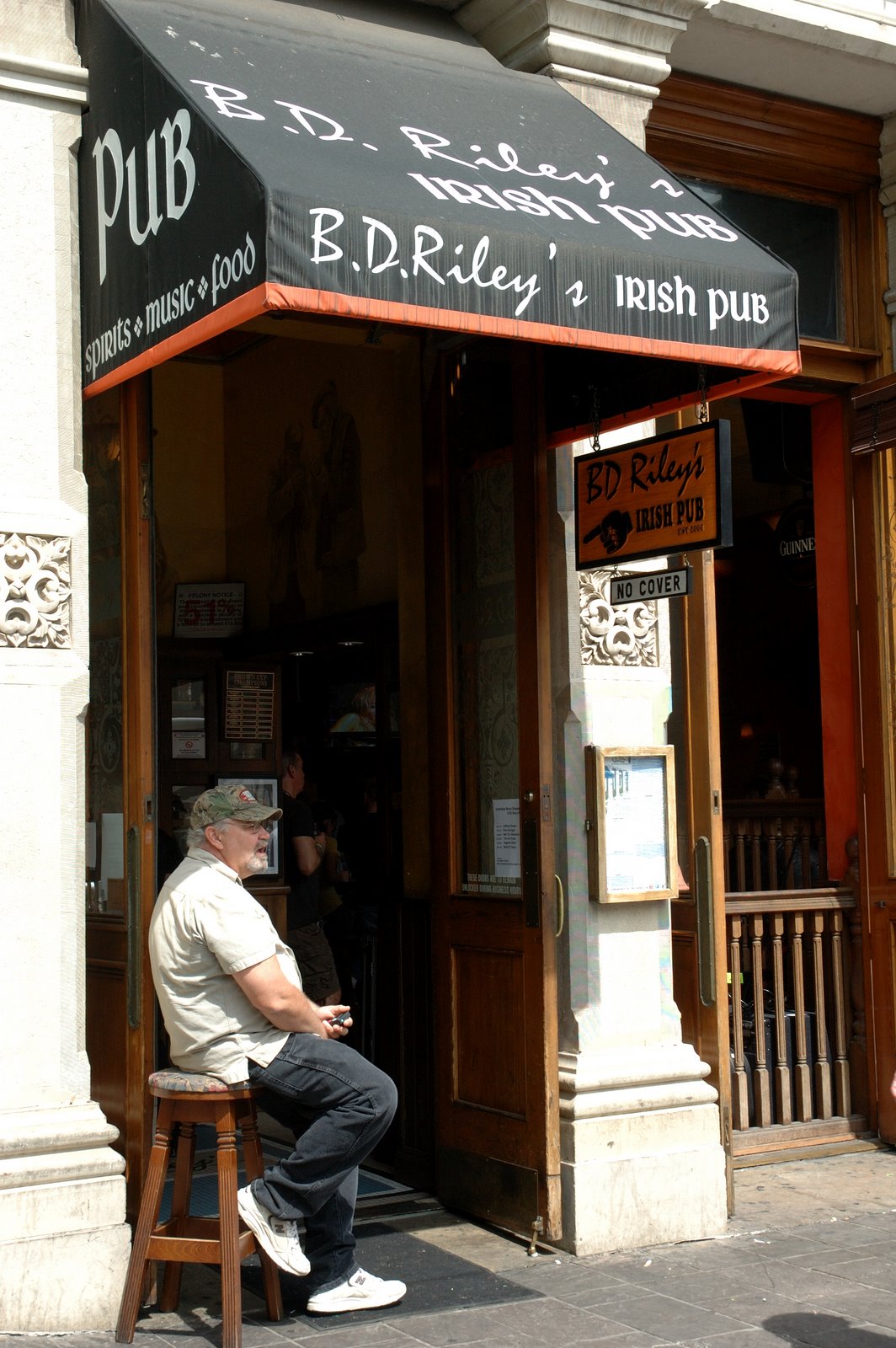 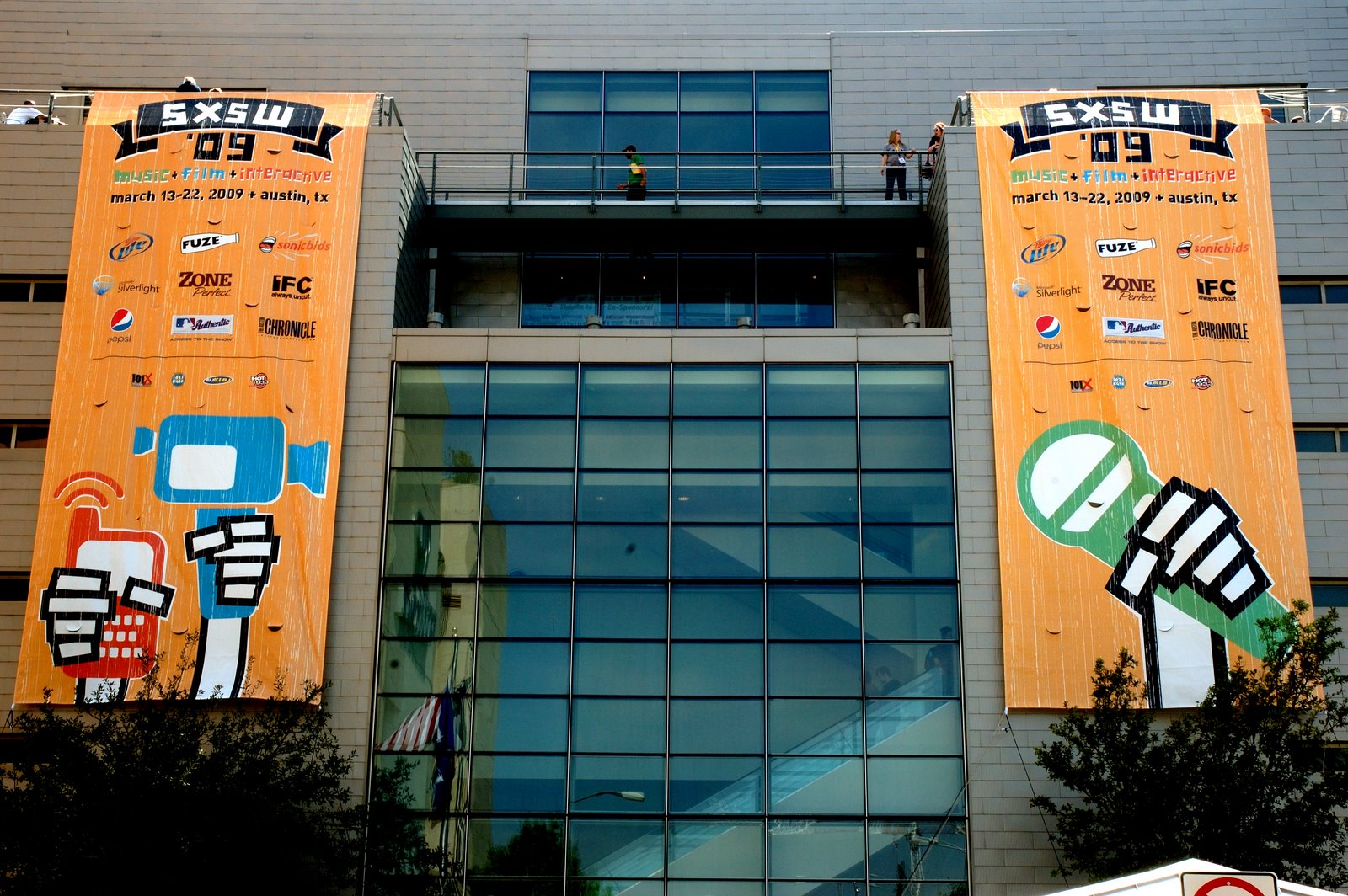 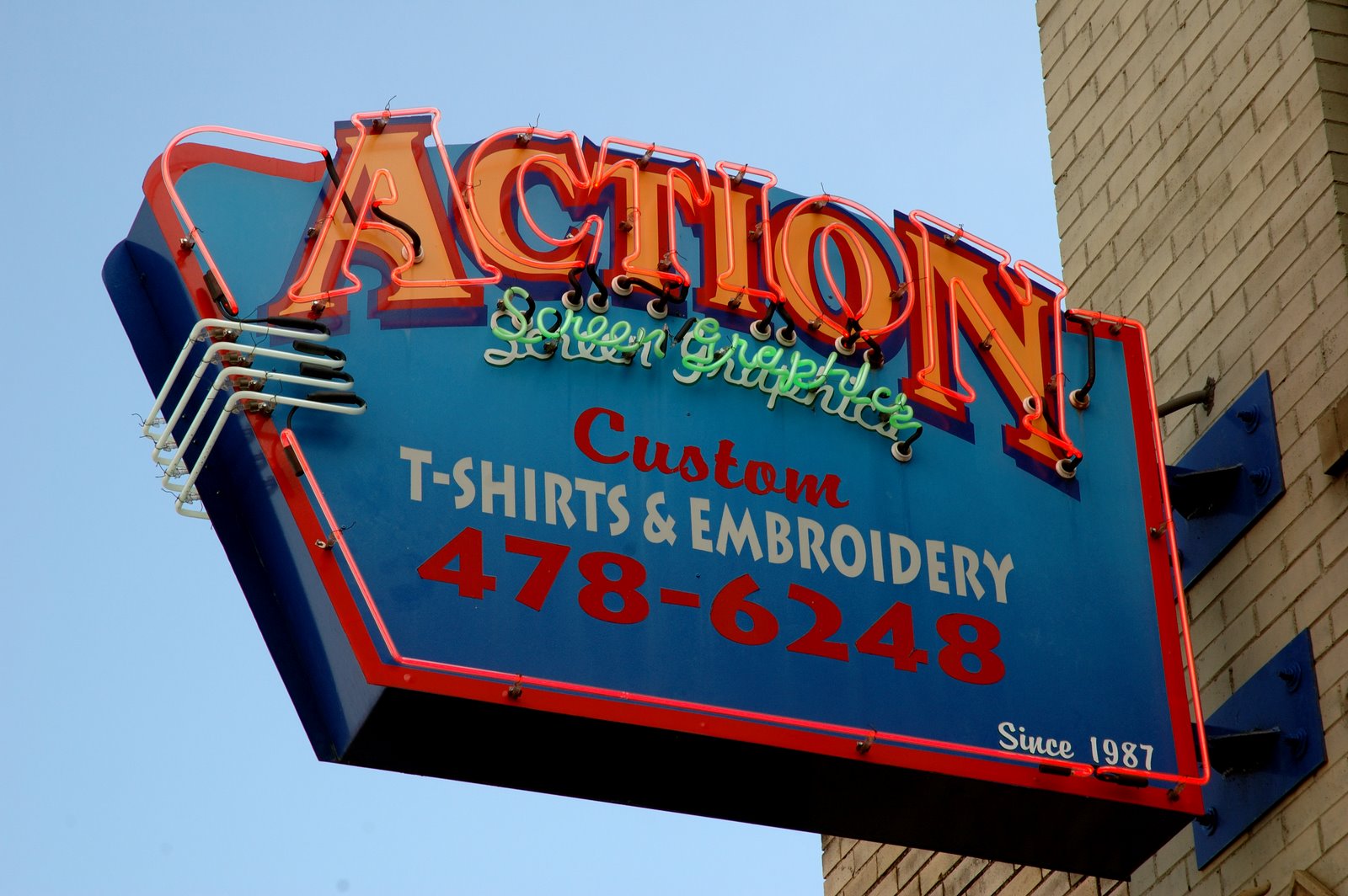 A big week for these guys, one would think. 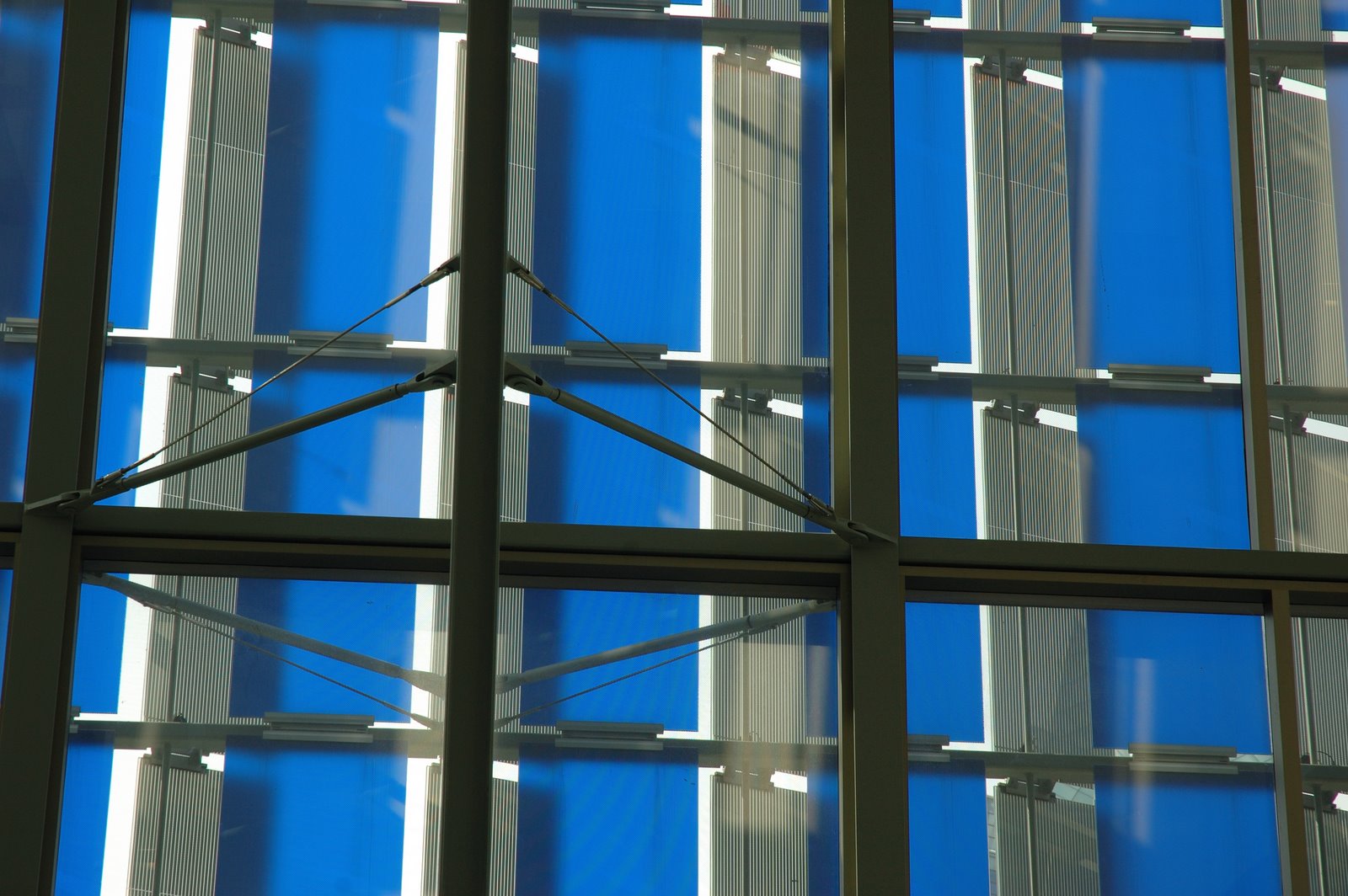 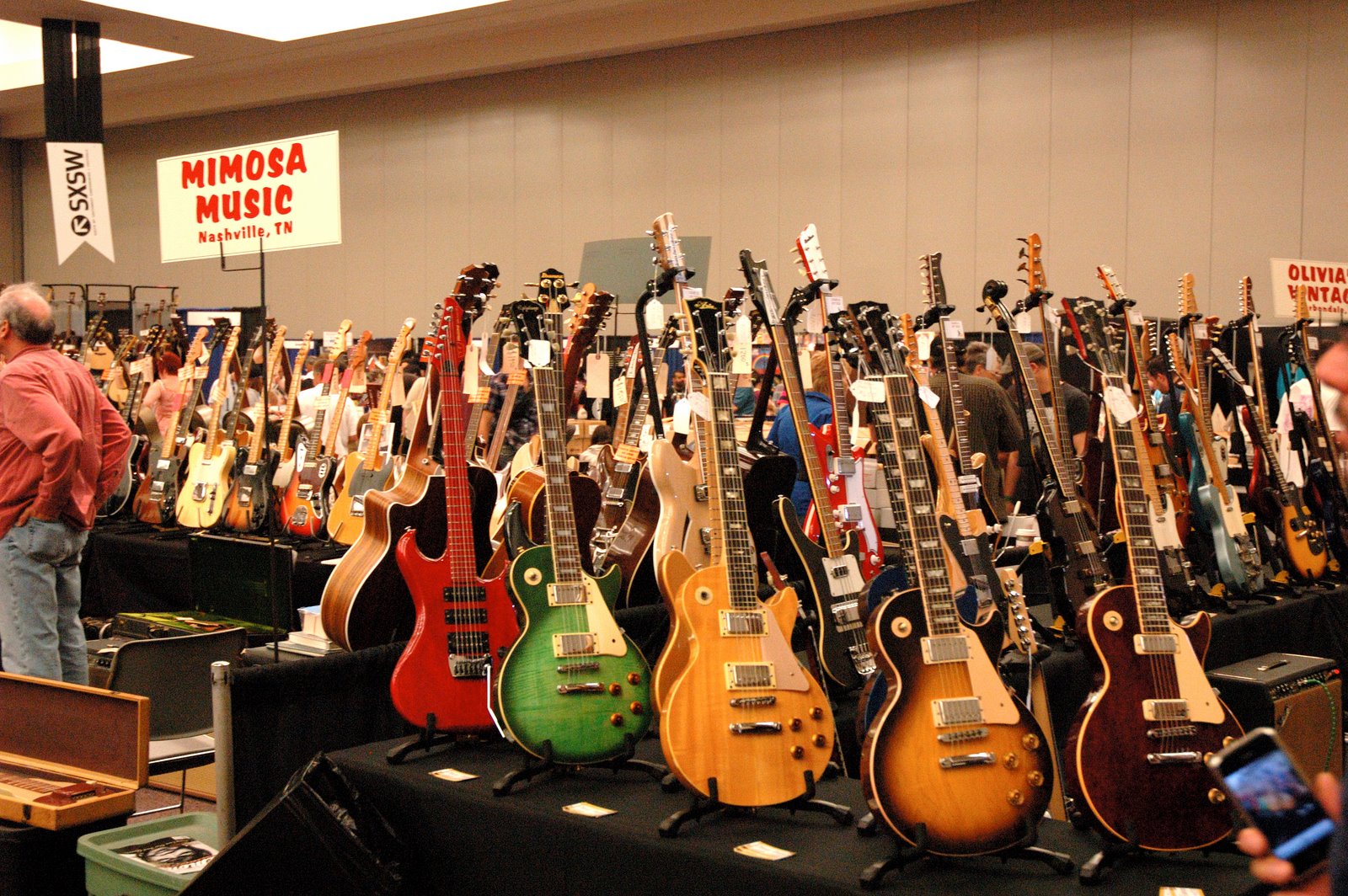 The trade show ended Friday so the space could be repurposed for a guitar and record convention Saturday and Sunday. 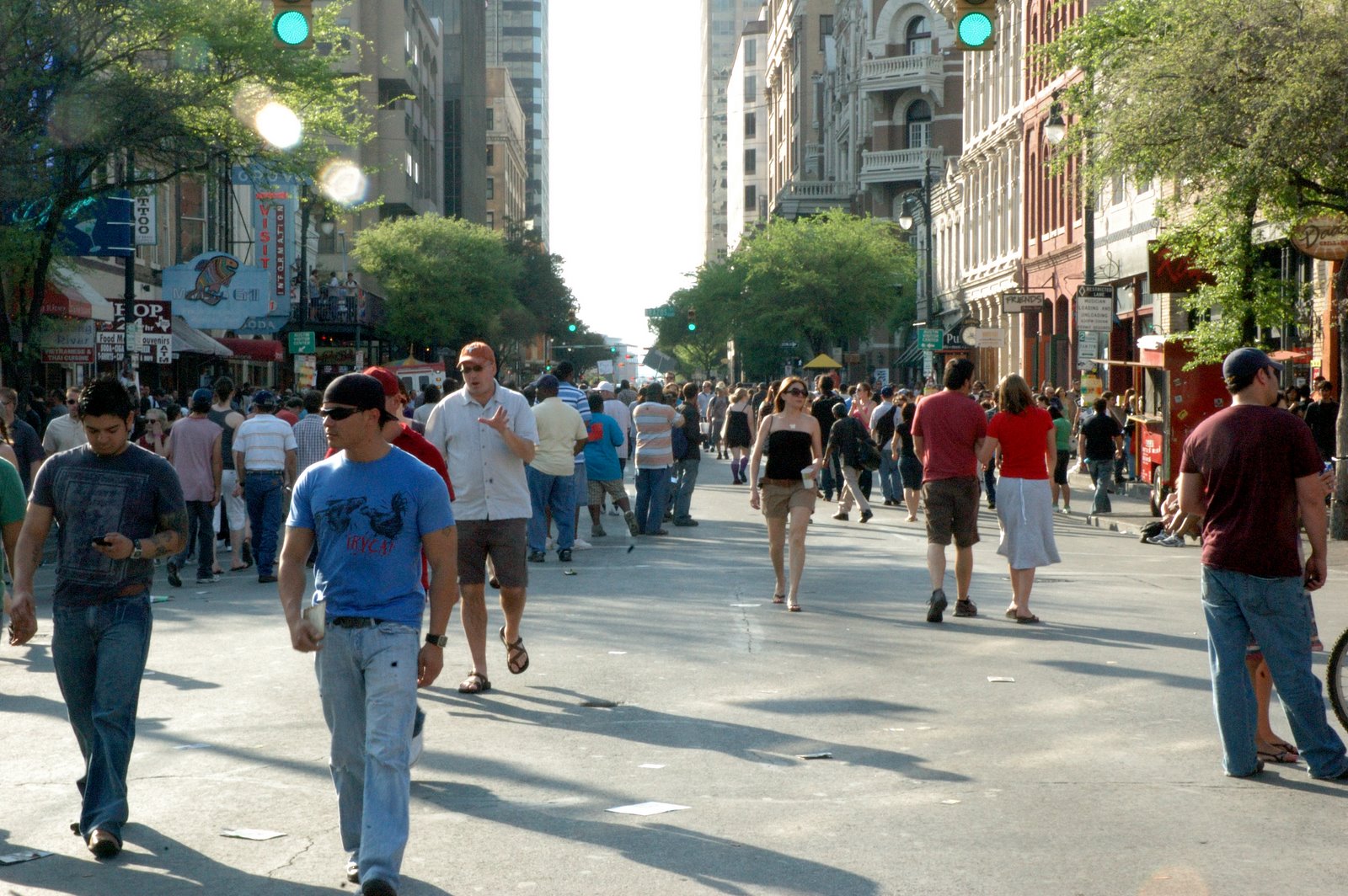 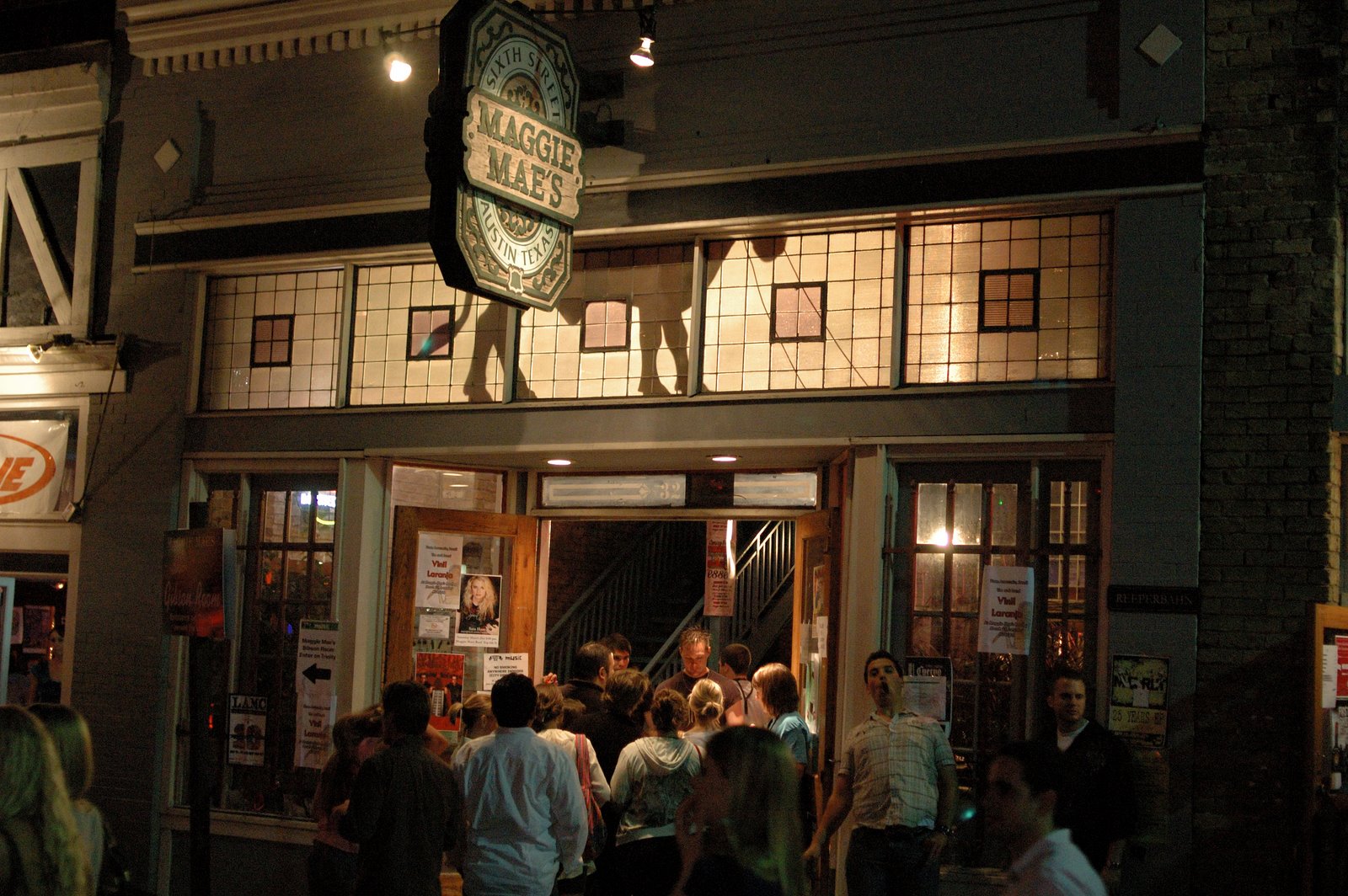 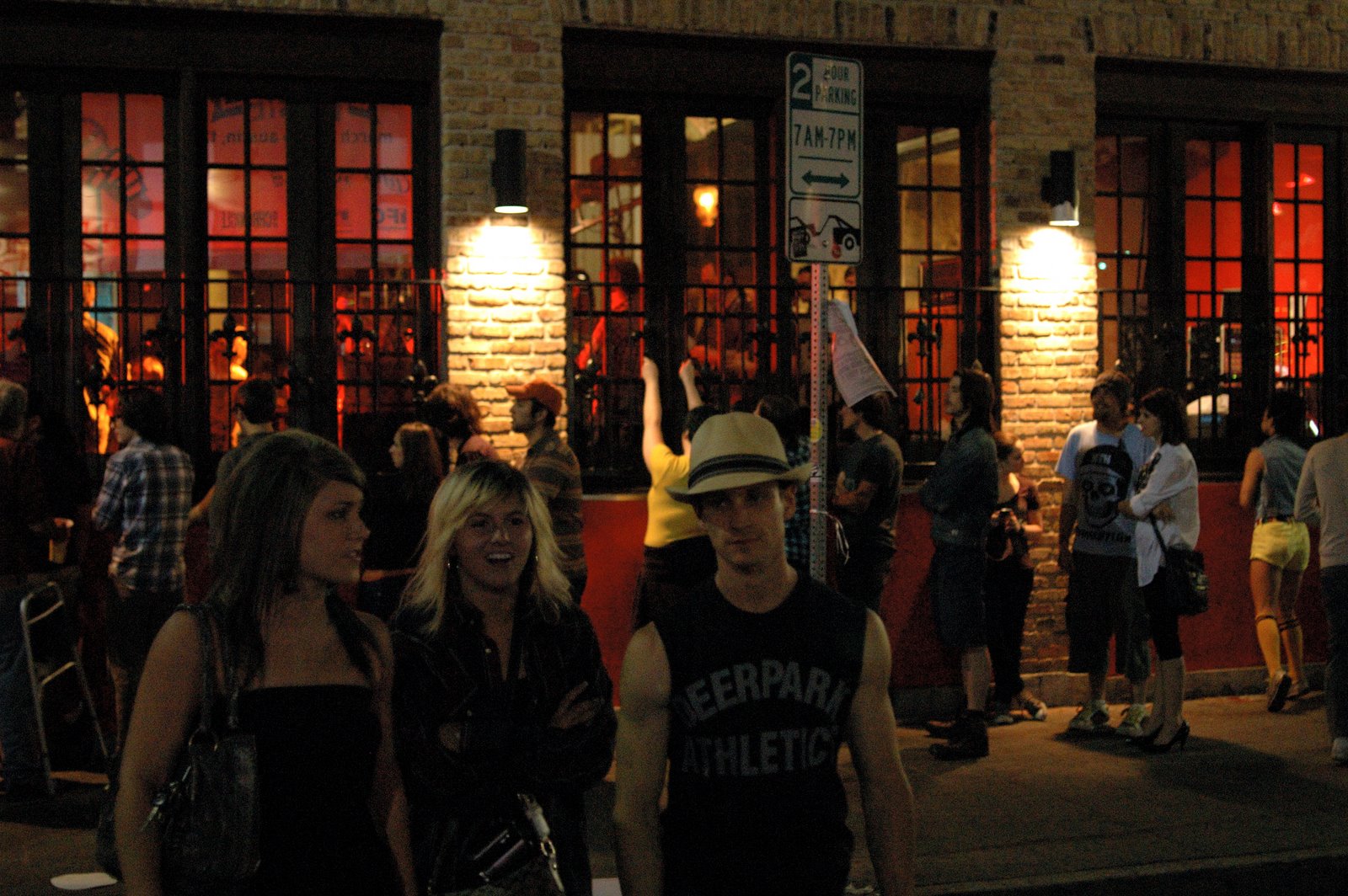 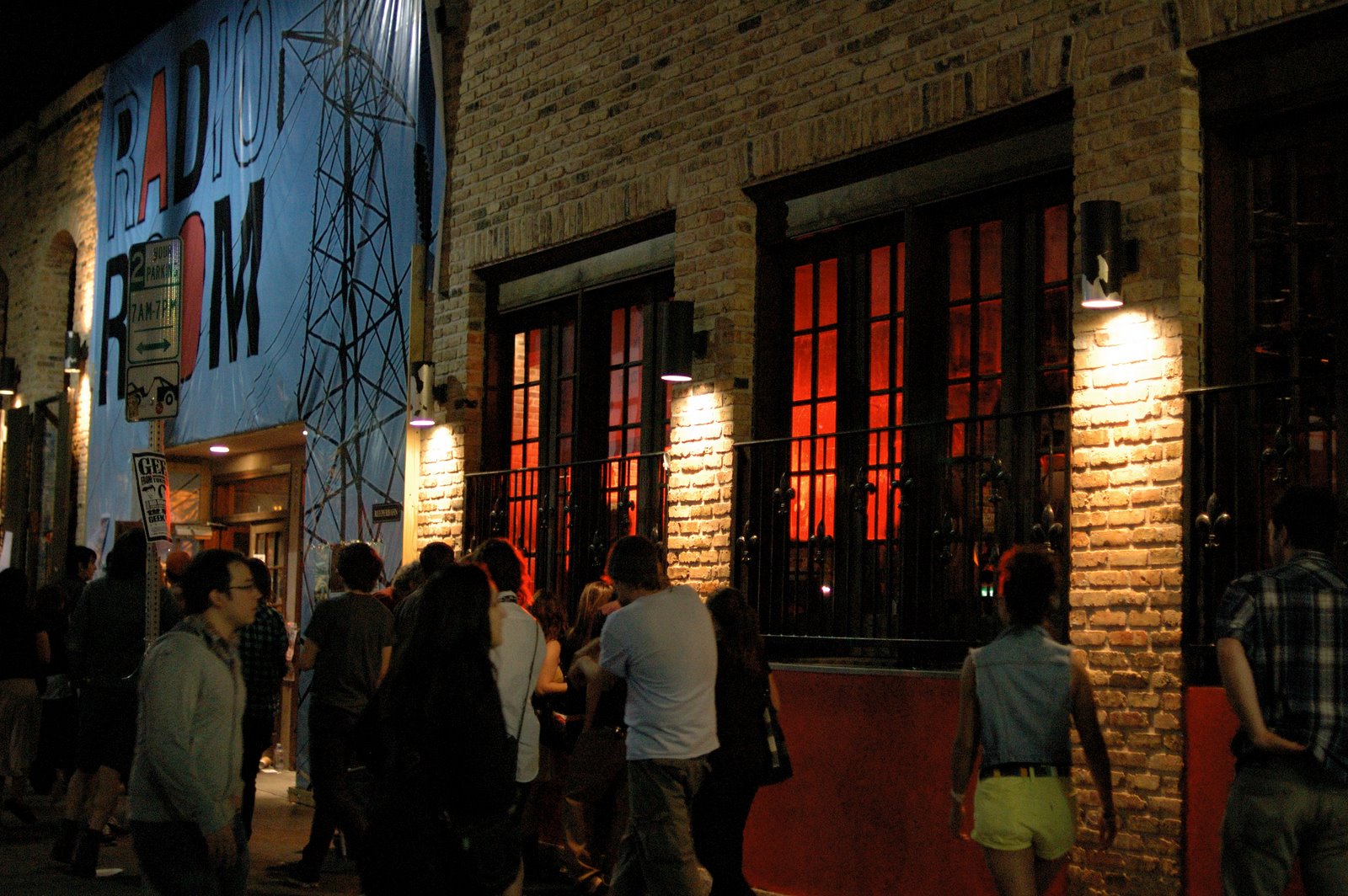 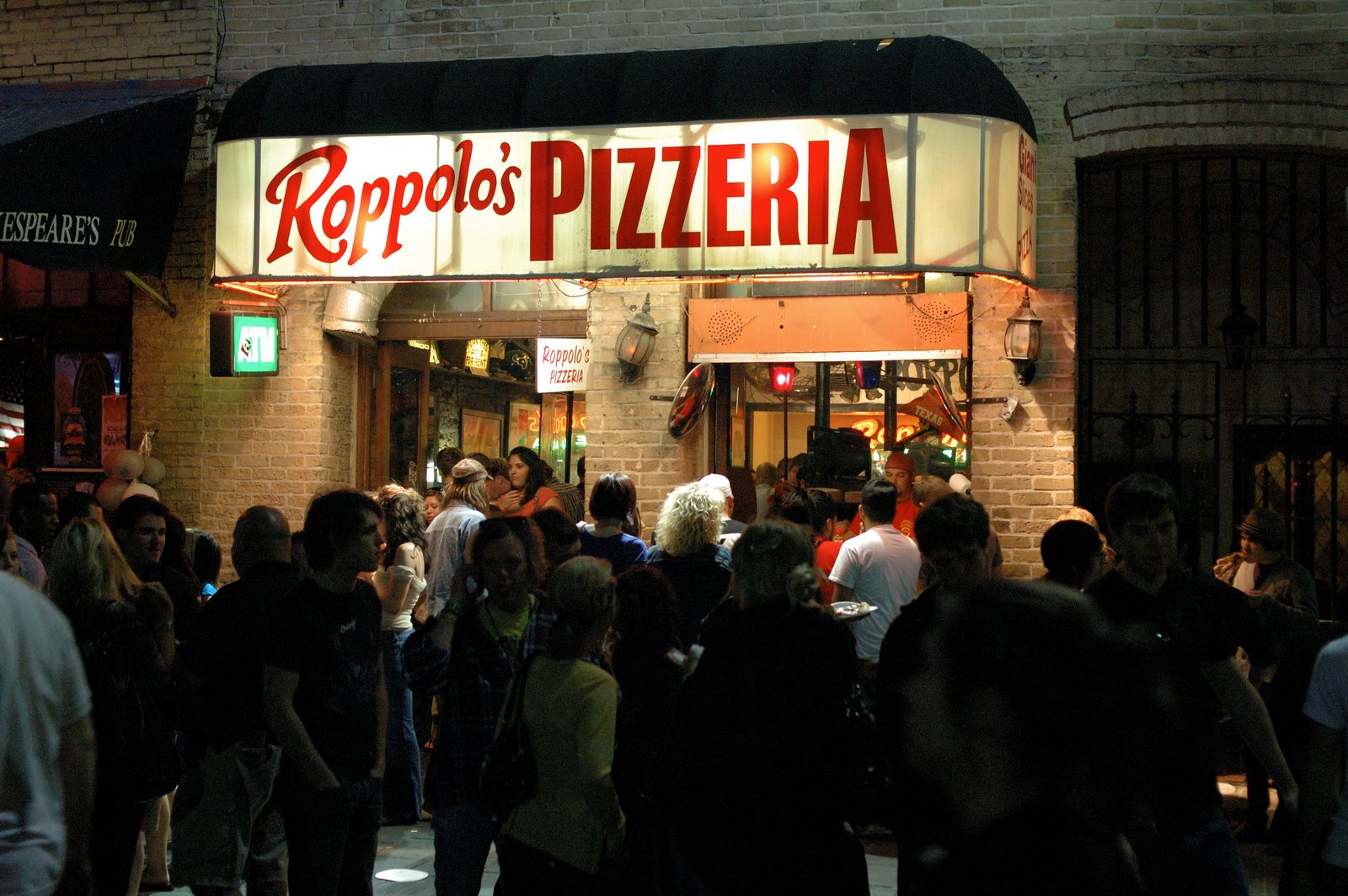 The primary street food is pizza, but there are other options. 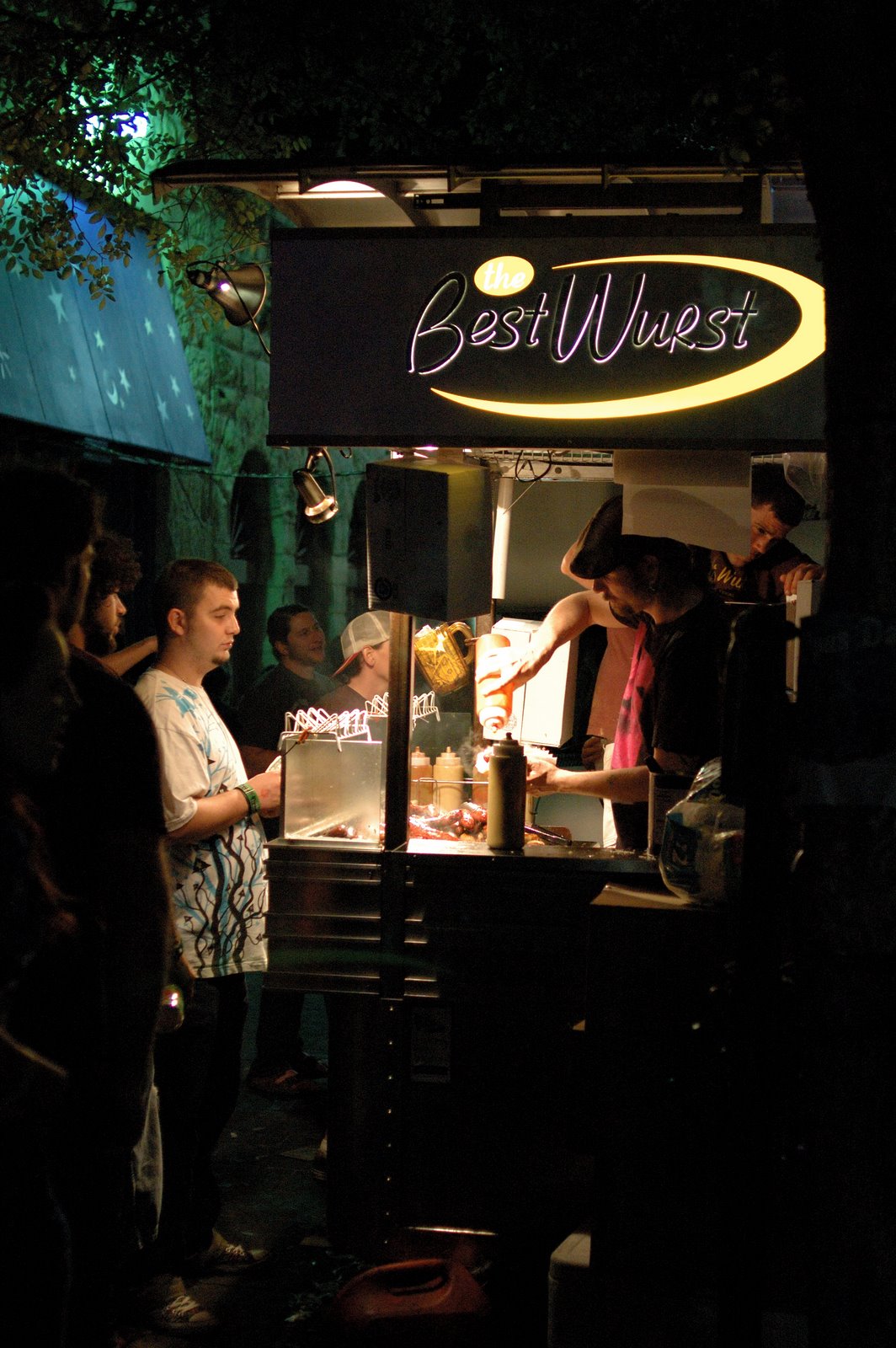 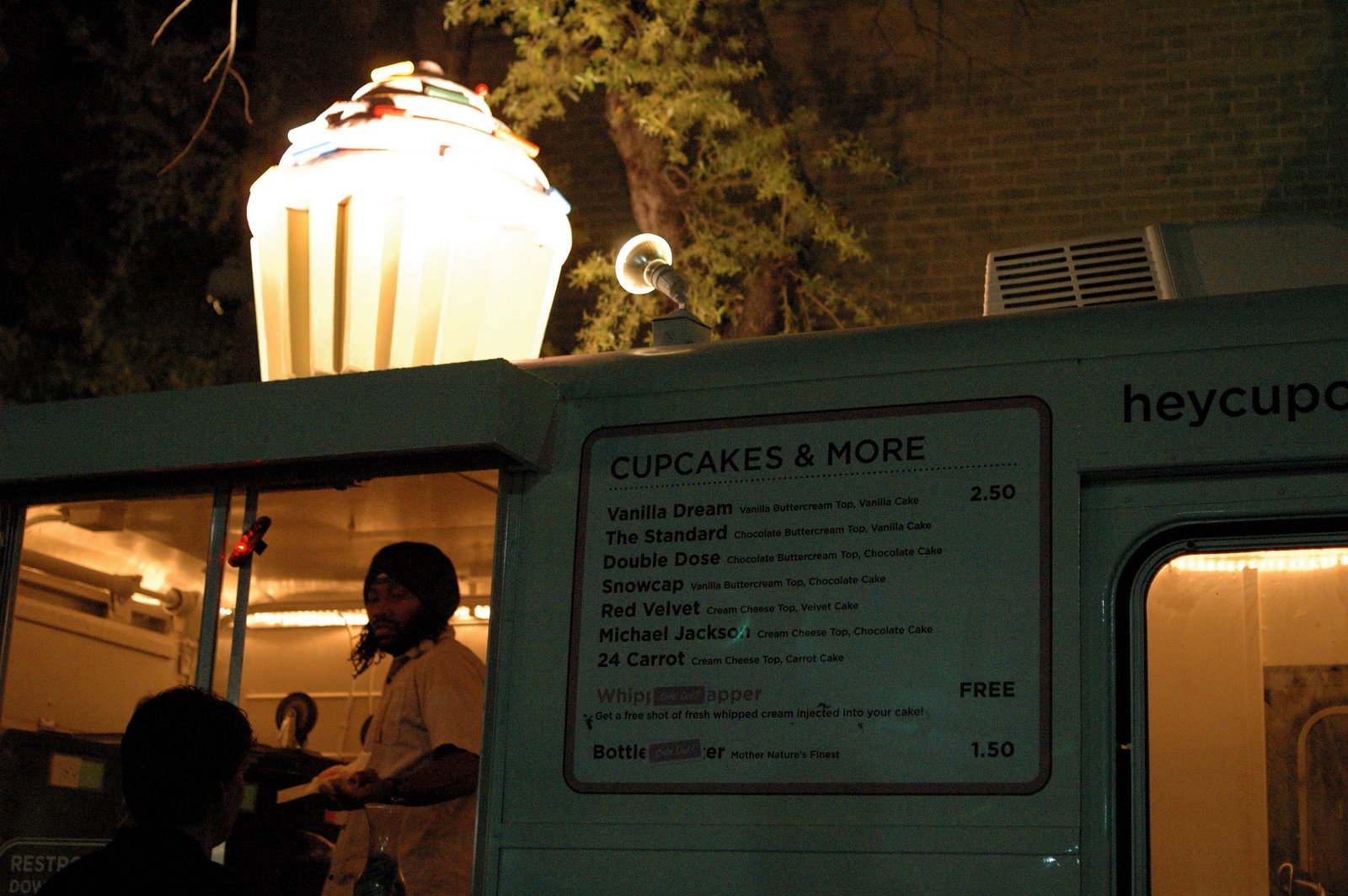 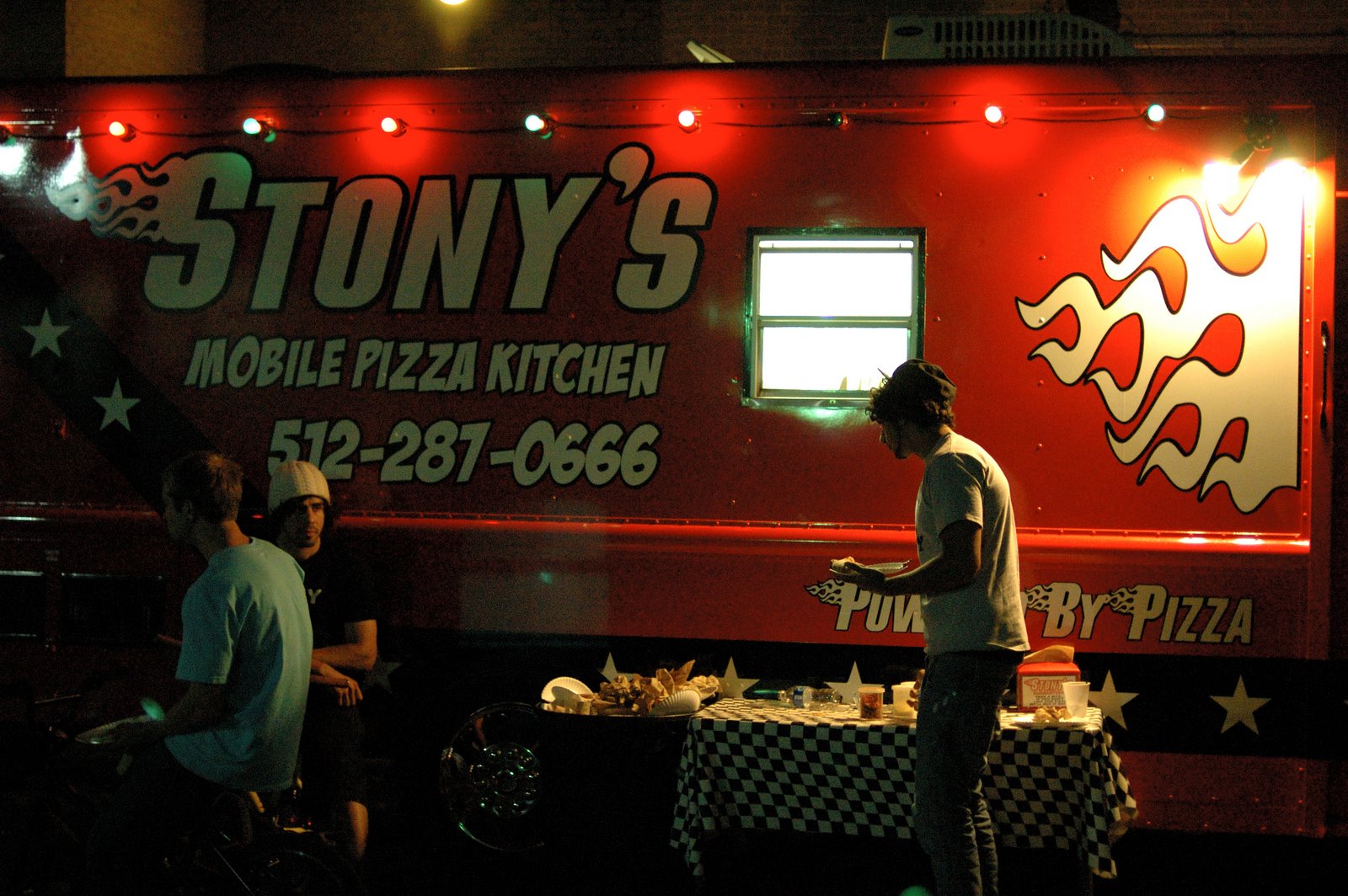 The best pizza on 6th Street this year came from this truck, an oasis at 2am when the music stopped. 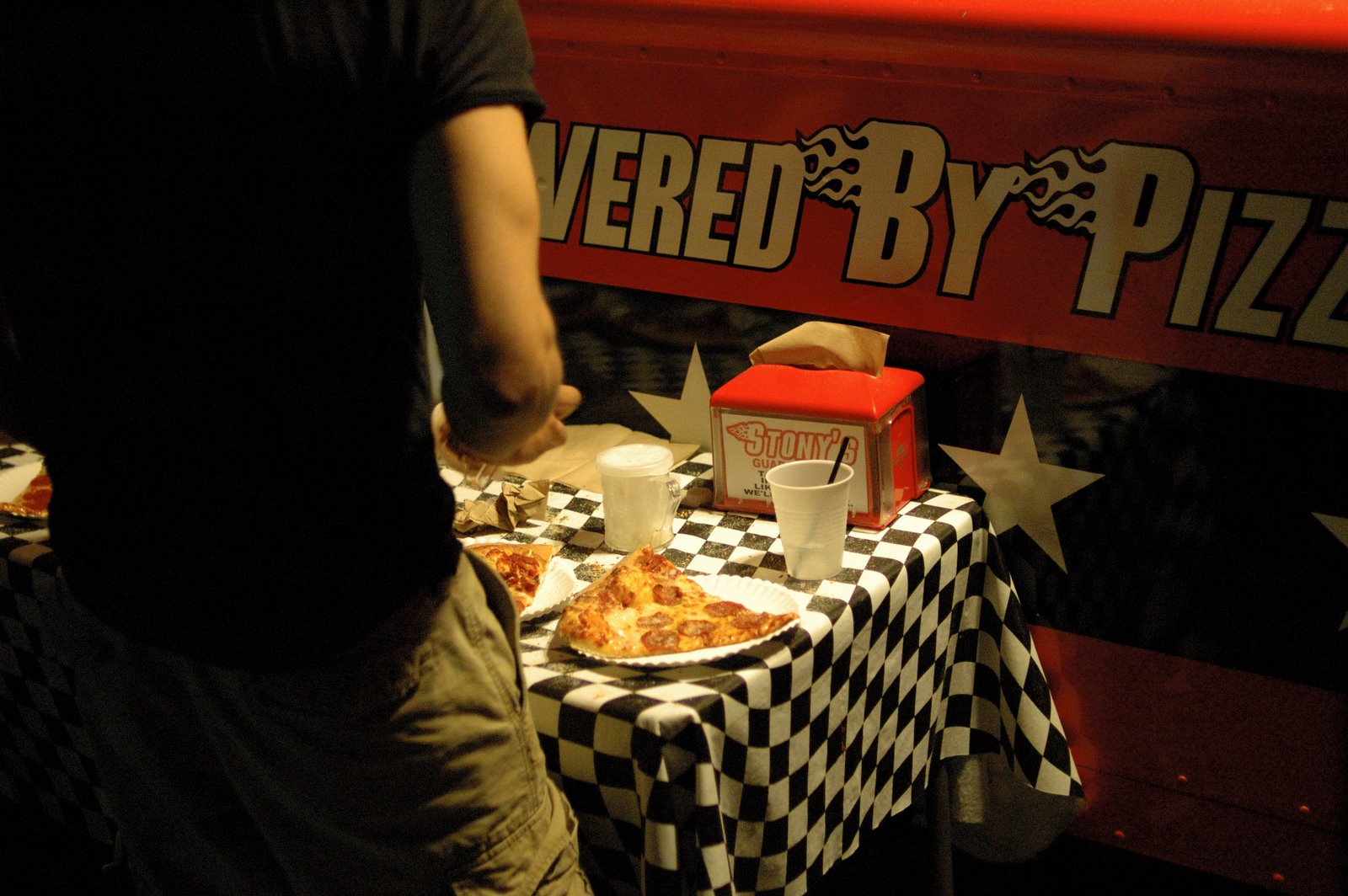 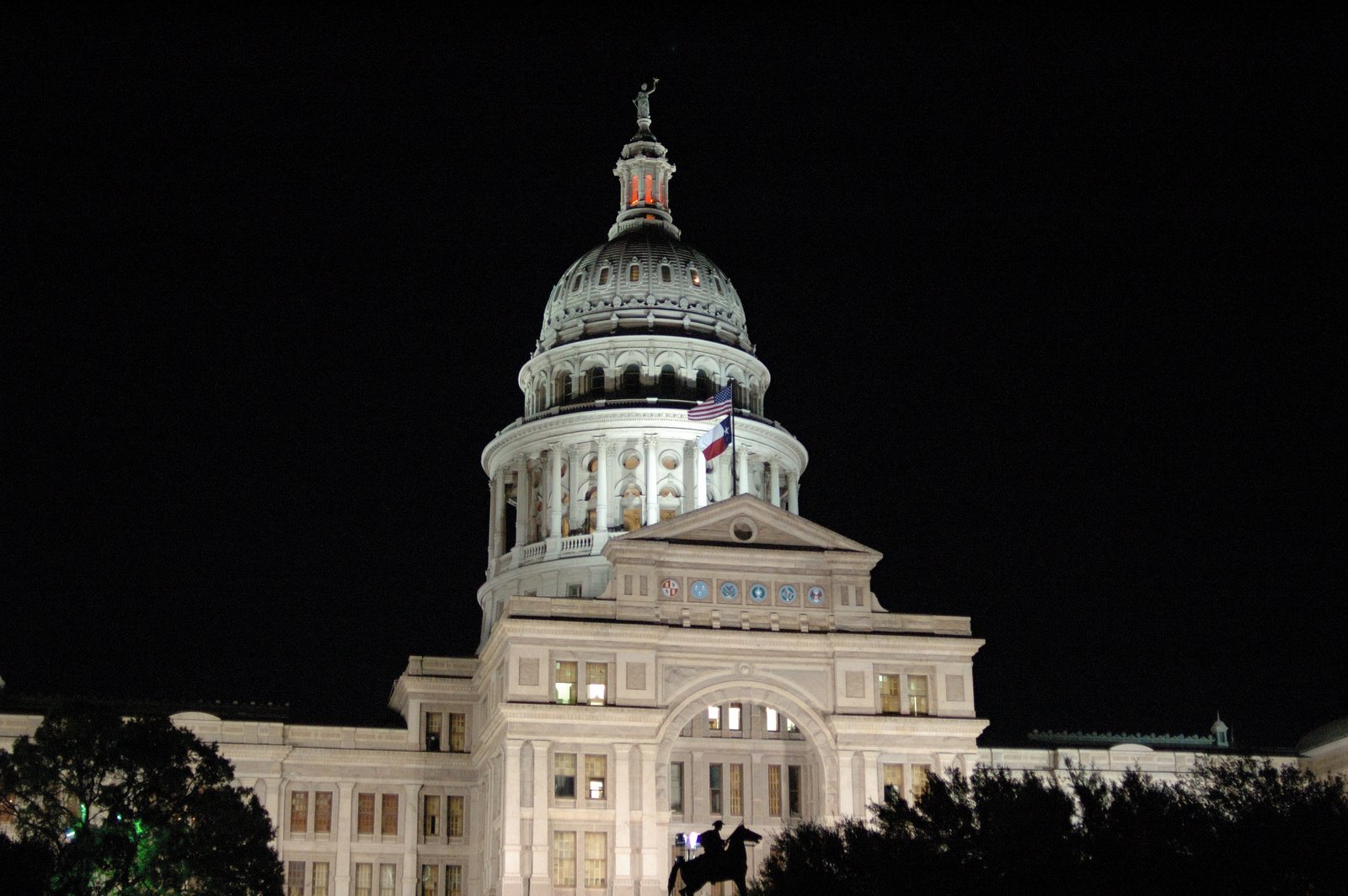 Can't resist a couple more shots of the Capital Building. 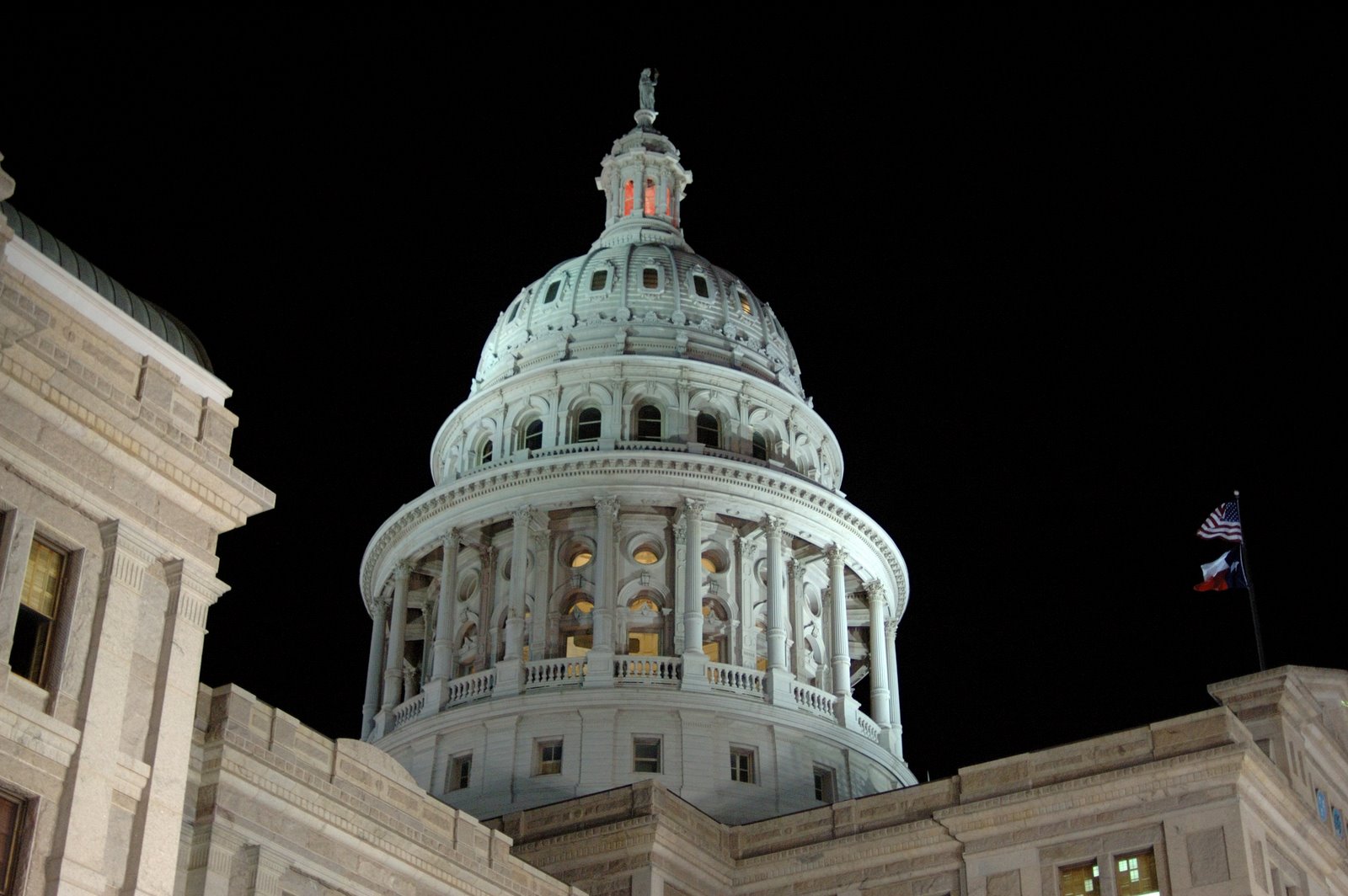