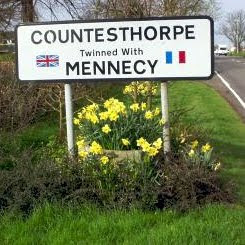 Saturday Video Fun: We love James Maddock's last two albums, think he's one of New York's best singer-songwriters. All those years of great songwriting come through loud and clear on James' new single, "My Old Neighborhood", complete with a really cool video shot in James' hometown, the Village of Countesthorpe in Leicester, England.

The My Old Neighborhood EP is an iTunes exclusive and contains the long version of the single, the radio edit, and the video.

James' latest album has also been reissued as Wake Up and Dream Digital Deluxe, which adds all three items from the EP to the album that we included on our list of the best albums of last year. The deluxe reissue is also an iTunes exclusive.

For a bonus video this week, we've got James and his fine band with a superb live version of the album's title track, from the Rockwood Music Hall, and that's Leslie Mendelson singing backup. 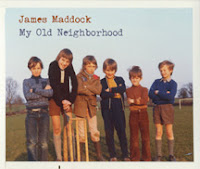 Buy "My Old Neighborhood" at iTunes. 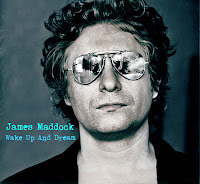 Buy Wake Up and Dream at iTunes.