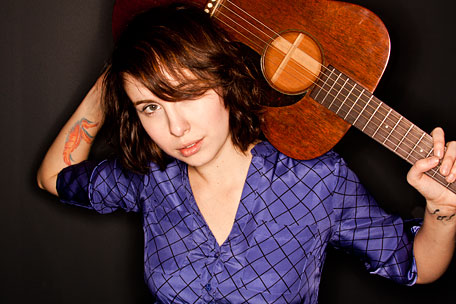 Lelia Broussard is a singer, songwriter, and musician who is so blessed with songwriting and performance skills that she is one of the best we've ever seen, and though it may be hard to believe by looking at her, we've been enjoying her music and following her career for a good seven years now, and she's been at it even longer than that. She has a gift for melody and her lyrics go straight to the heart. As on this great tune from her Waiting on the 9 EP. It's got a full band arrangement and production that is letter perfect. Here's "Scared to Feel". 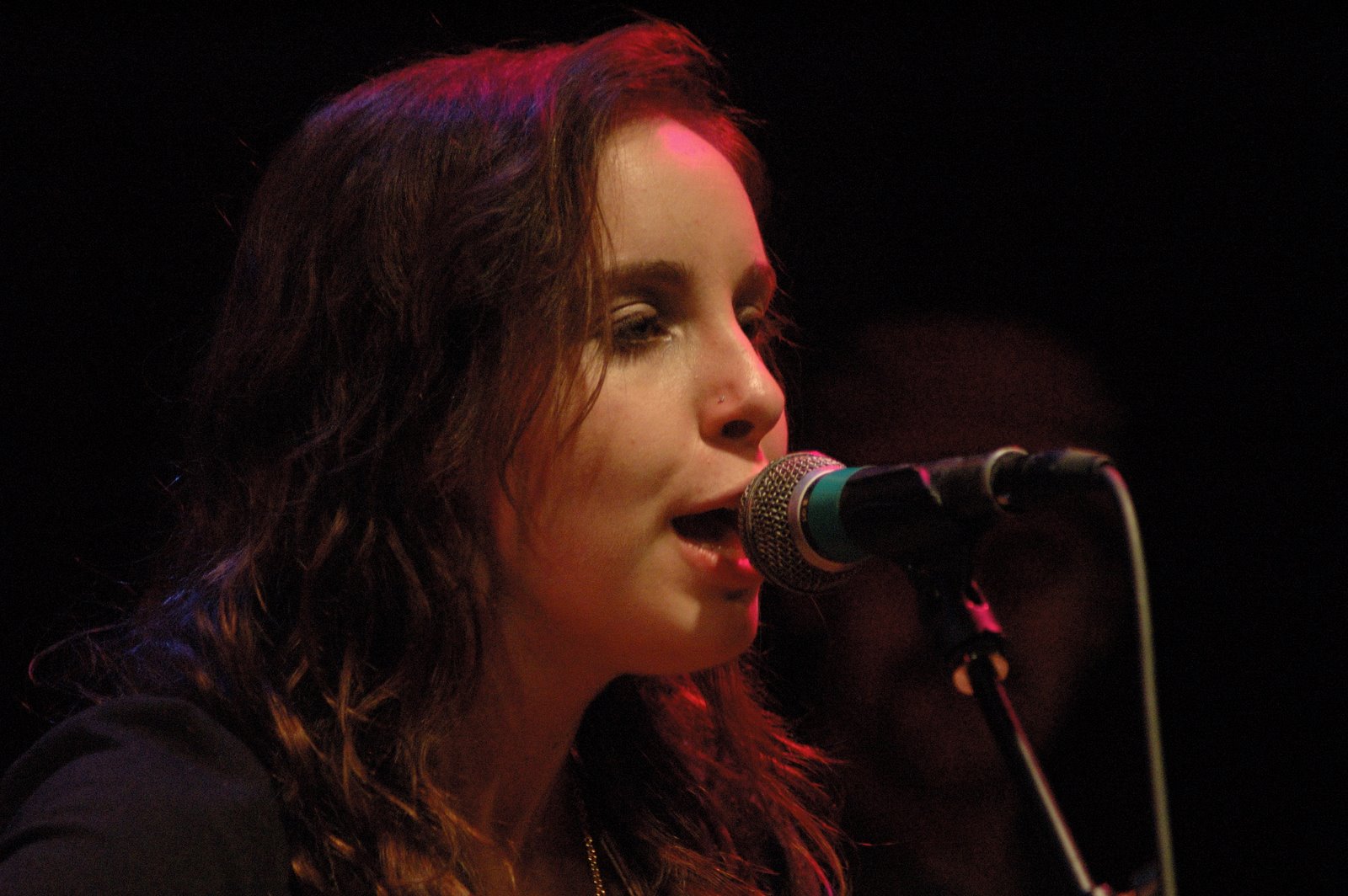 We're still feeling the glow from seeing Lelia sing this week at World Cafe Live in Philadelphia. It was a last minute gig on Tuesday night and she played some songs from her latest album, Masquerade (2010), as well as a bunch of new songs, some of which were pretty deep, dealing lyrically with some heavy subjects. Lelia is currently working on a new album. For a bonus video this week, we have "My Heart's A Cannonball", from Tuesday night's show. Brooklyn friend and frequent tour mate, singer-songwriter Bess Rogers came out to sing with Lelia.