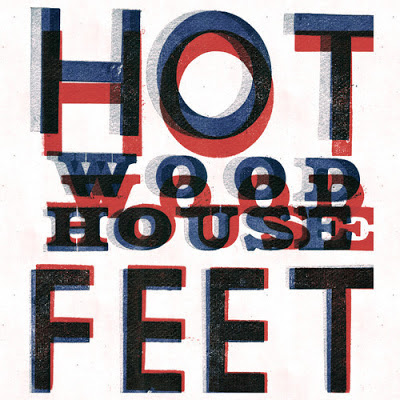 Several weeks ago, Hot Feet's publicist blogged about an evening spent in Cambridge, seeing Hot Feet and going out for dinner at a pub across the street. I had been listening to their fine debut EP, Wood House, and at that moment I had the thought that if I could magically be anywhere in the world, I could not think of any better way to spend a Friday night than to be in Cambridge, England, doing exactly that. Here's why. 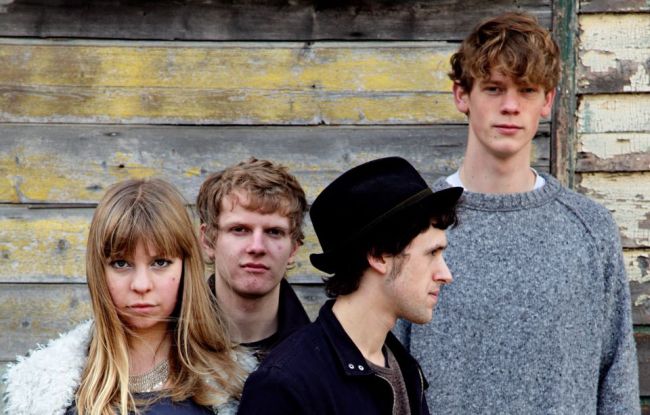 Based in Stroud, Hot Feet has been enthusiastically received everywhere they play, including some nice supporting gigs with Lucy Rose, King Charles, and Emily and the Woods to name a few. They have also been embraced by radio, BBC 6 Music, Amazing Radio, and Folk Radio UK. They have recorded live sessions for Balcony TV, Folk Radio UK, The Tea Sessions, and a recent set for the Songs From The Shed Sessions, as follows, "Pine Needle Blues". 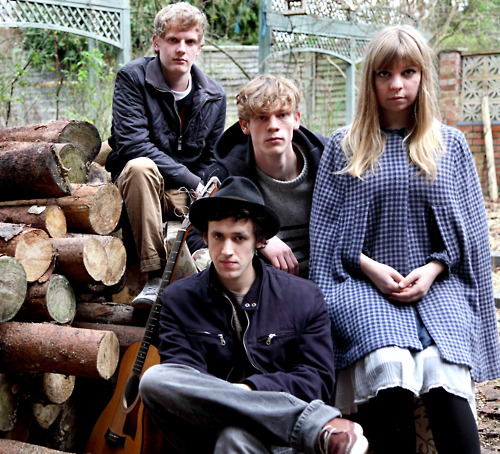 The five beautiful songs on Wood House were written and performed by Hot Feet, specifically Marianne Parrish, Jack Page, Lachlan Mclellan, and Rob Pemberton, together with their producer Pete Roe who is also a longtime member of Laura Marling's band. The backstory of the EP and the band speaks to me on a lot of levels, and I have to give you their words.

Hot Feet’s music lives and breathes in the countryside. ‘Wood House’ was written in a small cabin on the east coast of Sweden and recorded in a remote studio in the Scottish Highlands, only accessible by boat. The five songs are set, however, in the Cotswolds where Marianne (vocals) tends to goats and sheep when she’s not playing music, and Lachlan (bass) builds dry stonewalls.

The band draw together a range of musical influences including delta blues, sixties folk and world rhythms. Clamorous in places, delicate in others; sometimes offering raucous, earthy uproar and a wistful, yearning narrative within the same song. The EP ranges from stomping gallops to tender ballads, and has been lovingly and impressively produced by Pete Roe, longtime sideman of Laura Marling and a gifted songwriter in his own right.

Here's another tune from the Songs From The Shed Sessions, "The Woe Does Fade". 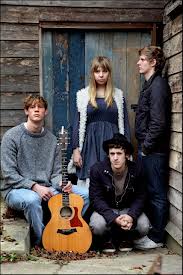 and Bandcamp. There's one more video you have to see. This performance of "Under October" dates from 2011, when the band first got started. The camera pans for a nice view of the countryside there in Stroud, Gloucestershire, where they're from, it looks so peaceful and beautiful. Hot Feet is a great find. 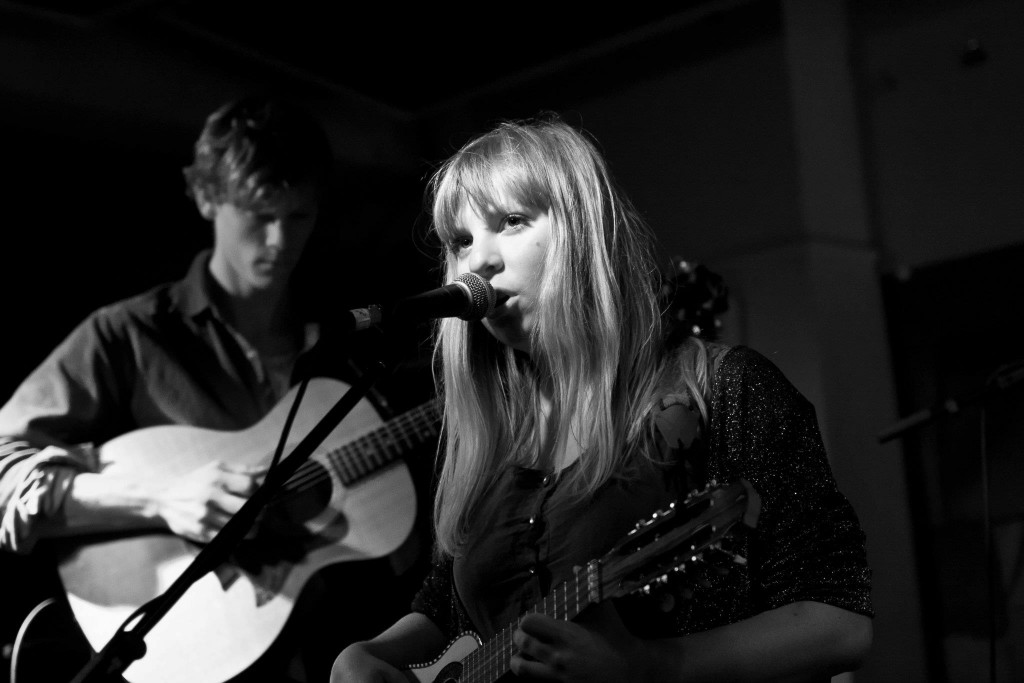 folk music of rajasthan said…
Music is great and the voice is extremely beautiful for the folk music.