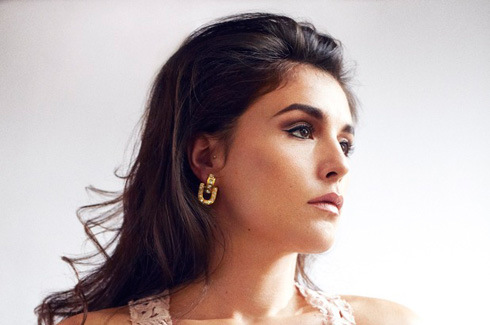 Saturday Video:  In the four years since Jimmy Fallon succeeded Conan O'Brien as the host of NBC's Late Night program, it has become the most music-friendly of the late night talk shows, often featuring performances by a wide array of musically interesting artists. New artists making their television debut, and artists who don't normally do television are more likely than not to appear on Late Night. Fallon has turned out to be enormously good at musical parody, deadly funny too; his Neil Young and his Tebowie are just two examples, but that's a post for another day. One big reason for the musical excellence is the Roots, who have been the house band since Jimmy took over the show in 2009.

Jessie Ware started out doing guest vocals on other people's records in her native U.K. and she attracted critical acclaim last year in London with a series of successful singles and live shows, culminating in the release of her debut album, Devotion. We've written about her several times. She is currently in the midst of her first U.S. tour, behind her recently released If You're Never Gonna Move

EP. Devotion is scheduled for U.S. release in April. When she appeared on the show, she chose to give her band the night off and instead played with the Roots as her band. Here is "Wildest Moments" from January 16th. 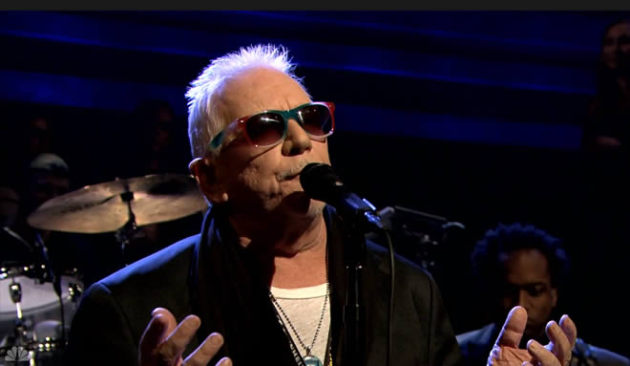 In his Keynote address to SXSW 2012, Bruce Springsteen said that everything he's done in his career is derived in some way from "We Gotta Get Out of This Place" by Eric Burdon and the Animals. Burdon is one of our most talented and most durable rock singers. In the sixties with the Animals he amassed a body of hit singles second only to the Beatles and the Stones. He ushered in the seventies with the soul/funk band War.

He's now been at it over fifty years and still going strong. He went on Fallon a few weeks ago to play "Water", the lead track from Til Your River Runs Dry

his new album, released the next day. He too, played with the Roots as his band. After the show was over, he did an extra song for a web exclusive. Here's Eric Burdon with the Roots doing "We Gotta Get Out of This Place" from January 28th. 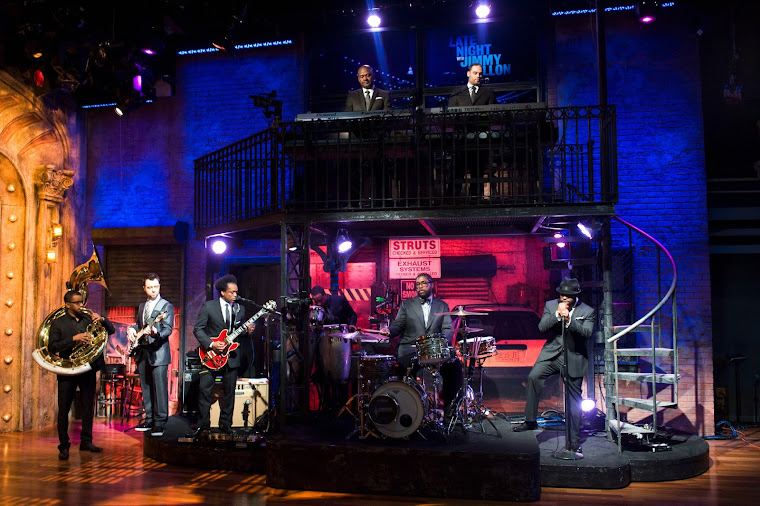 The Roots got together 26 years ago in Philadelphia and their brand of soul and jazz infused hip hop has earned them a worldwide following. At the same time, their proficiency in every element of music, from writing and performance to arrangement and production has placed them in high demand for their many skills, in many genres of music, even event production. Considering all that, they may just have the best gig in show business; it's a win-win-win, good for them, good for the show, and good for the viewers. Jimmy Fallon is fond of calling the Roots "The Best Band in Late Night", and we're inclined to agree.