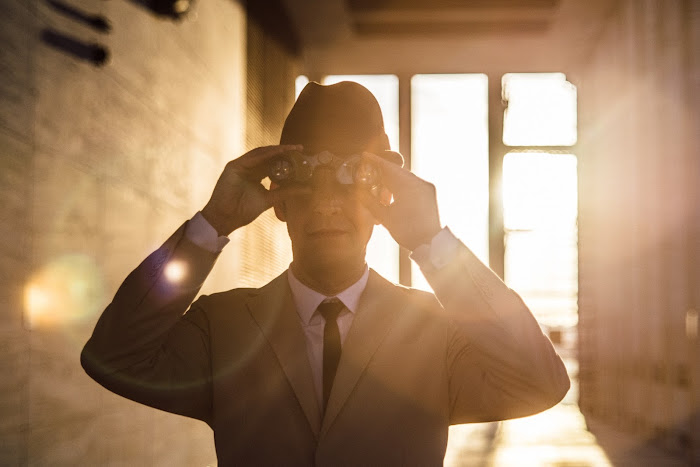 Photos courtesy of Bill DeMain
After eighteen years and ten albums, the guitar playing and songwriting half of Swan Dive, Bill DeMain, just recorded his first full length solo album Transatlantic Romantic. This record excels in many ways, from songwriting and performance to production, but above all else Transatlantic Romantic is a triumph of vocals. I'd wager that if you made a list of your top ten favorite songs from the sixties or seventies, no matter if they be rock, pop, or soul, the one thing that they will have in common is great vocals. Spinning the radio dial these days, one might think that this is becoming a lost art.

As a songwriter, musician, and a singer, DeMain is adept at creating some of the more memorable music that you will hear; the man knows his way around a hook. What's more, on this record DeMain multi-tracks the vocals and accompanies himself on all of the exquisite harmonies he writes. Think The Association crossed with Fountains of Wayne.

The album's lead track is one that I just can't get enough of. The album opens with "Begin", a beautiful intro similar to the way that The Beach Boys opened their last album That's Why God Made The Radio. The gorgeous vocals of "Begin" slide seamlessly into "Leroy Boy". I doubt that anyone else in 2017 would have thought that we needed an answer for Todd Rundgren's first solo hit single, "We Gotta Get You a Woman" (1970). But therein lies the source of its charm. "Leroy Boy" doesn't copy Rundgren's original, but the chord changes and melody are definitely simpatico. Lyrically, DeMain updates the story, plus delightfully name checks Rundgren and talks about the music. The bicycle bell that you periodically hear throughout the track instantly references the Philly neighborhoods that were the location of the Rundgren original. This tune is so infectious that you won't want to stop playing it.

As a long time fan of Swan Dive, I'm thinking that I would have come across this album sooner or later but I've got to thank Mike Marrone for playing "Leroy Boy" on his Sirius XM radio show on The Loft.

Living in Nashville, DeMain has his choice of some fine song writers. He says that his cowriters all share his love for 'adventurous left of center pop'. They included Gabe Dixon ("Brewster, Illinois, April 3rd, 1952" and "The Golden Age"), Kim Richey ("Alaska"), and Larry Goldings ("Honey Bear", "Lemon Yellow" and "Boffo & Beans"), adding his keyboards to the latter.

Although DeMain's primary instrument is guitar, on this album he played piano. The phrase "No Guitars" on the album jacket reminded me of the first Queen album in that they bore the inscription, "No Synthesizers". DeMain said, "I’m a guitar player and have written all the Swan Dive records and my first EP on guitar. This album grew out of a challenge to put the guitar down and write only on piano. A challenge, since I’m really only a beginner. But yes, definitely a nod to those early Queen albums!"

Transatlantic Romantic also excels with some beautiful arrangements for strings, woodwinds, and horns by Jim Hoke and Austin Hike. They are used judiciously to best effect in a manner that I can only call Beatlesque. In fact, on DeMain's cover of the Beach Boys' "Wendy", his falsetto reaches Brian Wilson proportions. With its intricate layered vocals combining only with orchestration, it sounds like the Beach Boys meet the Beatles.


“'Wendy' is an old Beach Boys track from the mid-60s. Always a favorite of mine. Brian didn’t have any direct involvement, aside from writing the song with Mike Love. But I did play my version to Brian’s current musical director, Darian Sahanaja, and he loved it. Said it made him think of Van Dyke Parks arranging the Beach Boys. A very nice compliment."

The consistency of the quality of this album is extraordinary. It is a privilege and a pleasure to both listen to and write about Transatlantic Romantic by Bill DeMain.

About the future of Swan Dive, DeMain says "That’s a lot of music, and I’m proud of it all. My singing partner Molly lives out in Seattle now, so it’s a little more difficult for us to make music or plans together. But we’re leaving the door open for a possible album in the future." 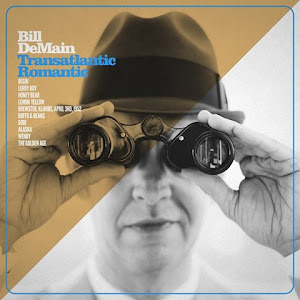 This album is available for $12, which includes postage.
Email BillDeMain@gmail.com for ordering instructions. 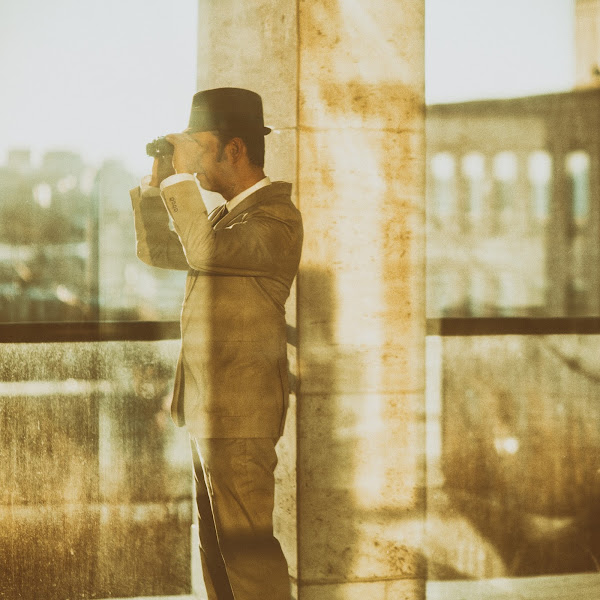