Savoy Brown, Sellersville Theater, 11/18/2017: Kim Simmonds Rocks the House With His Blazing Blues Guitar; Dustin Arbuckle and The Damnations Open With Some Fire of Their Own 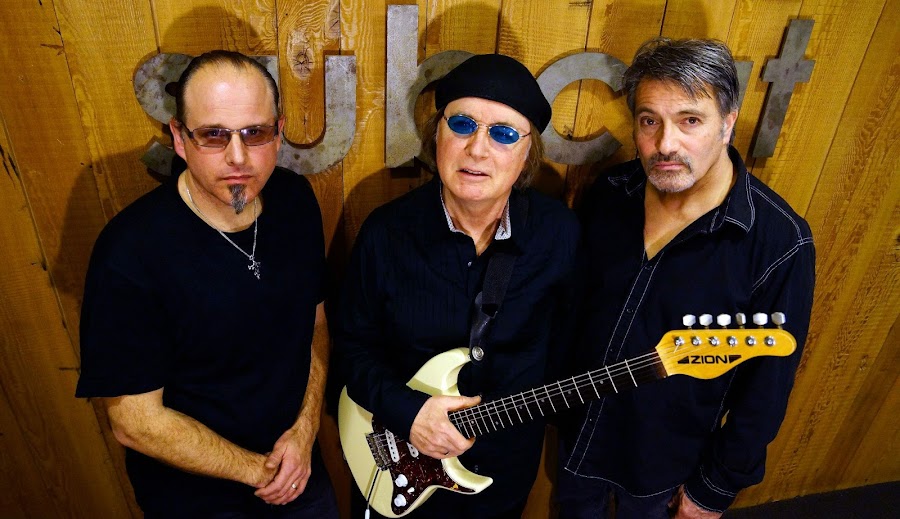 I first started listening to Savoy Brown in the late 60s. Although they never made it quite as big as their brethren Cream, Ten Years After, and John Mayall, etc., their music was no less cool. They made some great albums like Raw Sienna, Looking In, Street Corner Talking, and Hellbound Train to name just a few. I'm not quite sure when I lost track of them, but I guess it was sometime between the late 70s and early 80s. Lately, I'd noticed them on the Sellersville Theater schedule. I must have been of a mind to see British bands that started in the sixties because my last two shows were the Strawbs and Savoy Brown.

Savoy Brown played Saturday, November 18th and their sound gave no clue that so much time had passed. Frontman Kim Simmonds is the only original member. He handled the lead vocals and guitar in a classic power trio that included Pat DeSalvo on bass and Garnet Grimm on drums. This band has been road tested and was at top form. DeSalvo and Grimm were a tight rhythm section upon which Simmonds played his fiery blues guitar. The set was nicely divided between tracks from their latest album, Witchy Feelin' (2017), and classic tracks from the sixties and seventies. "Street Corner Talking" was first of the classics and they offered a blistering 11:37 version with tons of incredible Simmonds solos. The other classic tracks included a "A Hard Way To Go", "Needle and Spoon", "I'm Tired", "Tell Mama", and a hot encore performance of "Savoy Brown Boogie" that included the oldie "Whole Lotta Shakin' Goin On". The packed house came to see some smokin' blues rock, and they were not disappointed. For my part, I was happy because they played everything that I wanted to hear, and much more.

Thanks to the Sellersville Theater for the sound and lighting. Thanks also to Bev Kates for the camera work and to Lindsey Mitchell for video production. 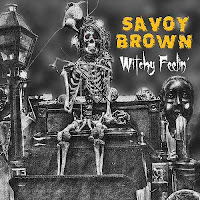 Buy at iTunes
Stream on Spotify
Savoy Brown's latest album (2017) is solid blues rock. Songs like "Can't Stop The Blues" are a fine vehicle for Simmonds' solos and go well with the group's classic material. 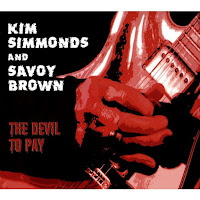 The Devil to Pay
Buy at Amazon

Buy at iTunes
Stream on Spotify
This is Simmond's latest solo album which is actually billed as Kim Simmonds and Savoy Brown. I detect a slight difference between this and your average Savoy Brown album. I sense a little nuance in the music; the playing on some songs is just a little jazzier, a little bluesier. The album opens with a gorgeous slow blues, a style that we don't hear much of in Savoy Brown. 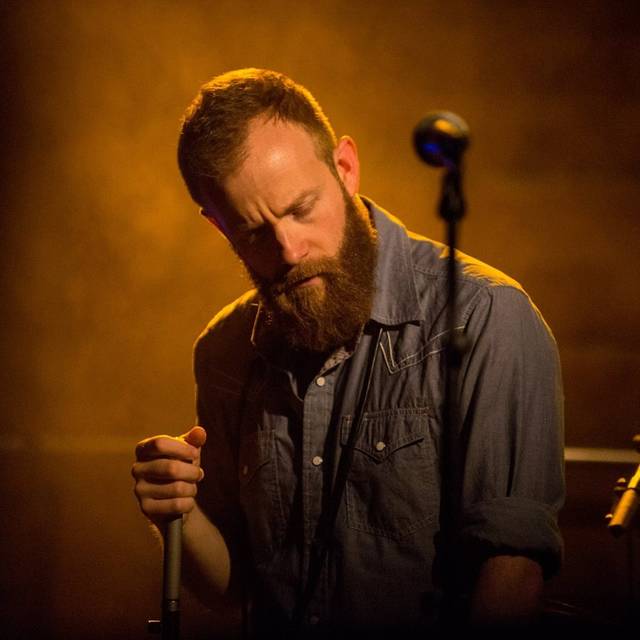 I can't overstate how nice it is when the opening act is really good and their music is simpatico with the group that you came to hear. I am pleased to report that this was the experience we had seeing Dustin Arbuckle and The Damnations open for Savoy Brown. Frontman Arbuckle handles lead vocals and plays a quite bluesy harmonica. The Damnations are another power trio with Brandon Hudspeth on guitar and background vocals, Caleb Drummond on bass, and Kendall Newby on drums and background vocals.

The crowd was primed for some energetic blues/rock and Arbuckle got the evening started in fine fashion. The thirty minute set was fully packed with five out of the seven songs drawn from his self-titled EP. The songwriting is as sharp as the performance. Arbuckle and his band had such a highly focused energy that I was reminded of the first time I heard George Thorogood and the Destroyers, and that is high praise indeed. 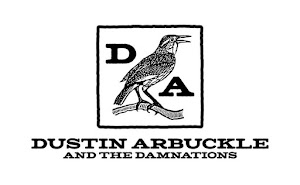 The EP, Dustin Arbuckle and The Damnations, is not currently available through the normal retail or streaming outlets. The five track CD is a very good representation of what they do live. If you would like to purchase a copy, go to the FaceBook page, like it, and send Dustin a message. He will then give you purchasing instructions.