Sister Sparrow And The Dirty Birds - Pound of Dirt (2012), Out Today 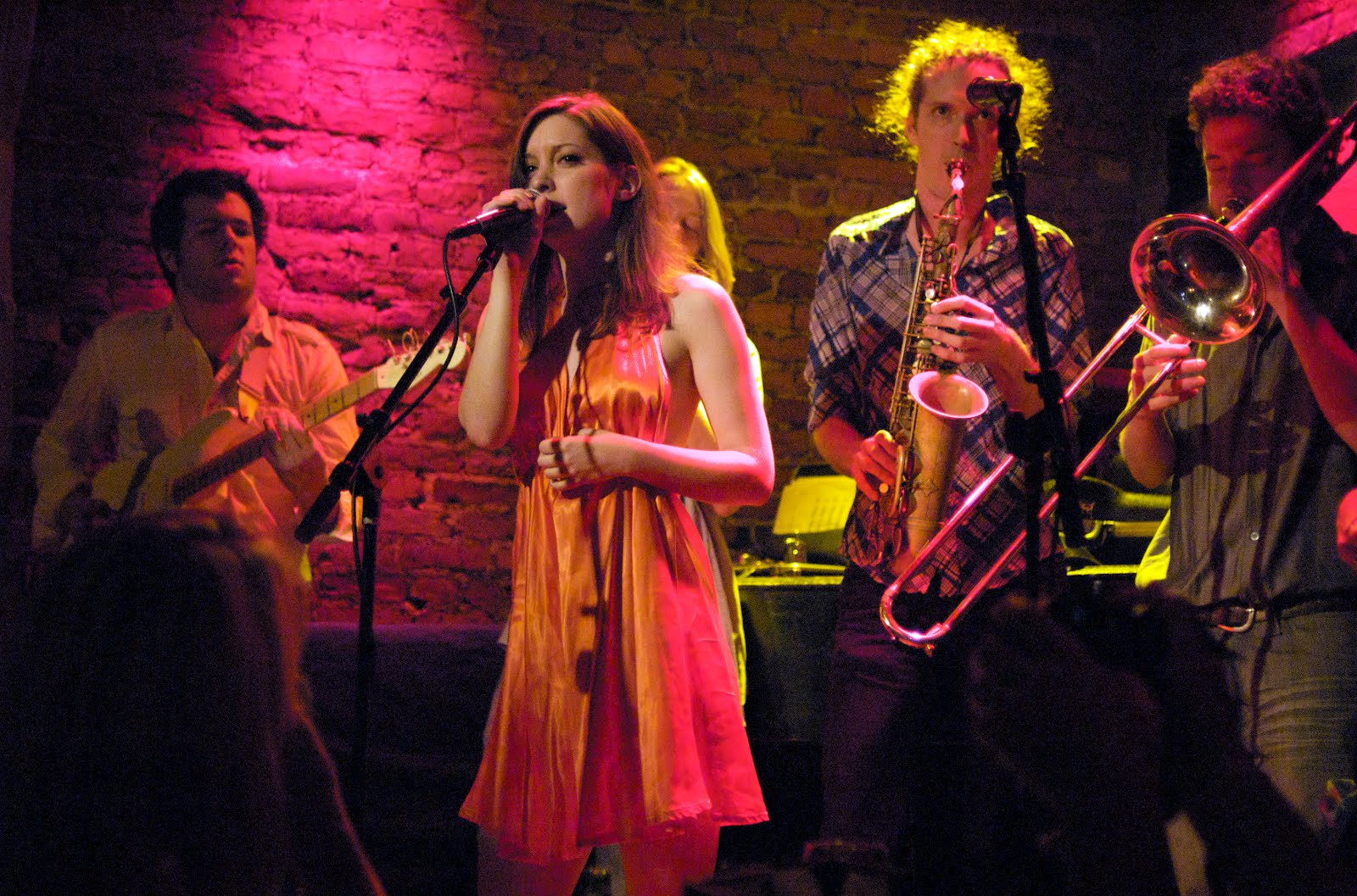 One of the hottest bands I ever saw play at Rockwood Music Hall has a new album out today. I'm talking about Sister Sparrow And The Dirty Birds. 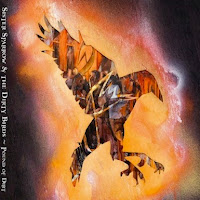 If you've never seen Sister Sparrow And The Dirty Birds live, they play an unstoppable mix of rock, soul, jazz, and blues. On the surface these they might seem like Tower of Power with an awesome female lead singer, but their music is totally original, as you'll hear when you listen to this album. But to really get the complete picture, you've got to get to a show. Here they are with a live version of "Make It Rain", the track that opens Pound of Dirt.

This was recorded in front of a sold out crowd at Sullivan Hall in NYC, on September 23, 2011.

Sister Sparrow & The Dirty Birds are ably led by front-woman Arleigh Kincheloe (Sister Sparrow). With a beautiful voice, so powerful it almost doesn't seem like it could come from such a small package, Arleigh has vocal chops and dance moves that will so dazzle you, that you won't be able to take your eyes off her. 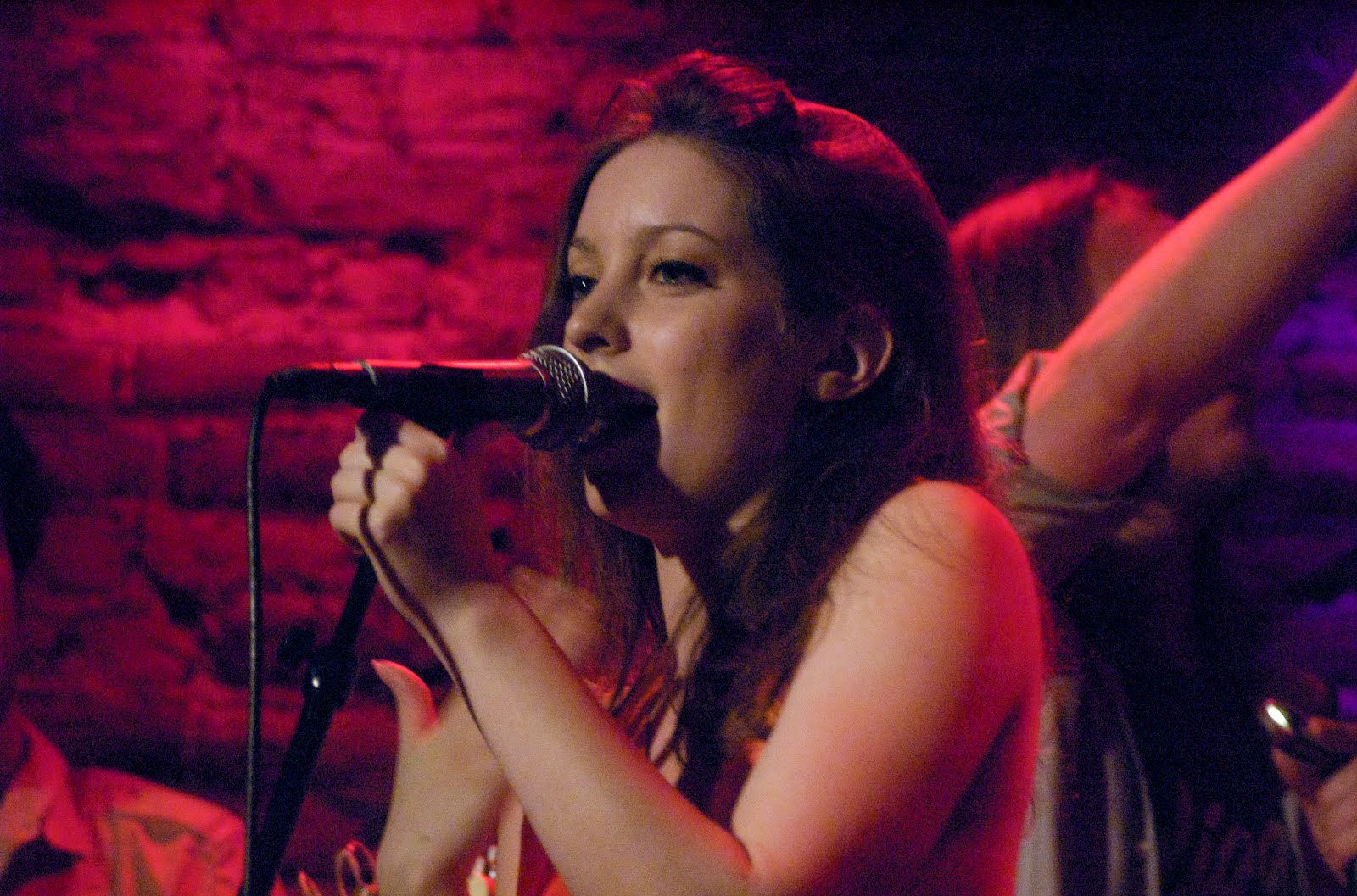 is Sister Sparrow & The Dirty Birds' second album. Their self-titled debut album was released in 2010. They are a nine piece band (Sister Sparrow and eight Dirty Birds). When they play the original Rockwood, it's hard to believe they can fit on the stage. Here's the lineup, go see them, please.