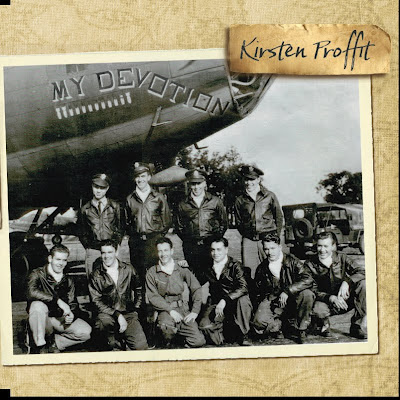 Kirsten Proffit's new album, My Devotion will be released on April 30th. We fell in love with Kirsten's voice when we first heard it, nearly ten years ago. At the time we thought that there was nothing better than the sound of her voice paired with a crunchy electric guitar. There was plenty to love when Kirsten released her debut album, Lucky Girl

in 2006 which quickly established her as one of L.A.'s finest singer-songwriters.

Kirsten's voice sounds better than ever on her new long awaited second album, and there's not a crunchy guitar in sight. Kirsten co-produced My Devotion with Michael Woodrum using a mostly acoustic instrumentation for a warm, rich, multi-layered sound that is positively brilliant. You can tell as soon as you drop the proverbial needle onto track one and feel the presence and texture of the acoustic guitar, then the mandolin confirms that something very special is going on here; this isn't your father's pop/rock.

Listen to "Whatever That Means" 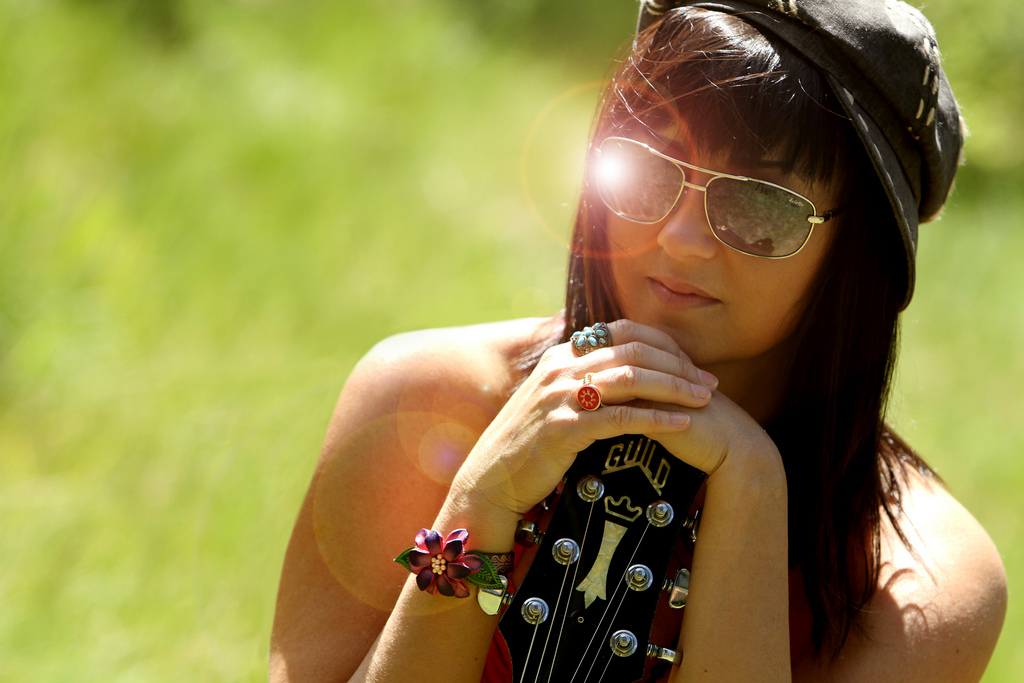 My Devotion is, for the most part, about love. Kirsten comes at it from almost every angle, set to some of the most tuneful songwriting you could ever want to hear. We've been listening to it for several weeks now and every song already feels like an old favorite. "The Sweetest Kiss" is a great example; a gem of a love song, and I'm not even going to try to paraphrase the perfect description on Kirsten's website: “The Sweetest Kiss” is a hauntingly simple but lovely look at that moment when you “just know”. Regular readers know that we are all about the songwriting. You can be the greatest singer or guitarist or whatever, but without great songs to sing or play, you will never make a great album. My Devotion is a total delight from start to finish.

The closer you get to the songwriting process, the more magic it seems. Anybody can write average lyrics, and with practice might even write good lyrics. But to write really amazing lyrics like Kirsten does, is truly an art. Composing a melody out of thin air is the part of songwriting that seems like it could never be taught or learned; this ability is a gift, and Kirsten is a very gifted songwriter. All but one of the songs on this record were written or co-written by Kirsten. Many artists are reluctant to cover songs by their heroes, but Kirsten more than does justice to "Talk of the Town" by Chrissie Hynde and the Pretenders.

Listen to "Talk of the Town". 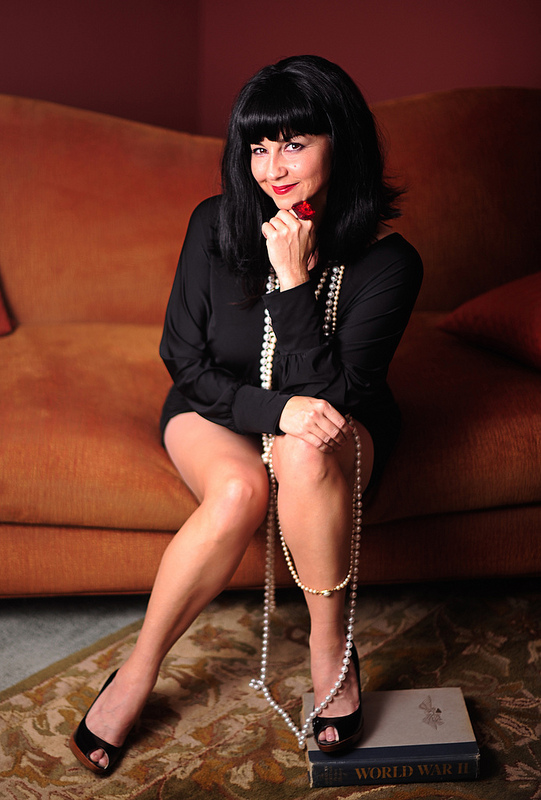 The album's title is meaningful on several different levels. There is the devotion of love, which is the subject of most of the songs here. There is the devotion of Kirsten to her craft of being a singer, songwriter, and musician. But most of all, My Devotion is a tribute to her grandfather whose World War Two plane was nicknamed, "My Devotion". Kirsten describes the cover photo:

The B17 and crew is my grandfather and his crew. They flew all 25 missions in Europe in that aircraft. They were shot down over the Thames, barely made it to safety. They all survived. They were the 2nd American B17 to complete all 25 missions, right after the Memphis Belle.

In this time when music is, to many people, just a download, disposable as old newspapers, it's really refreshing to find an album where the cover means something; even amplifies an important aspect of the project. Click on the front cover (above) and the back cover (below) for a closer look. Back in the days before CDs, great album covers were made all the time, there even used to be a Grammy for this. The cover definitely makes this worth having on CD rather than MP3.

Kirsten was lucky to have some quality time to spend with her Grandpa in the years before he died. The song "Flood and Fire" is based on one such conversation. The beautiful sound consists of acoustic and electric guitars, piano, upright bass, cajon, mandolin, dobro, cello, and violin.

Listen to "Flood and Fire".


"Flood and Fire" has a superb melody to go along with its poignant lyrics and is our favorite song on the album. Kirsten has done her Grandpa's memory proud with My Devotion, and wherever he is, the Big Man is smiling. 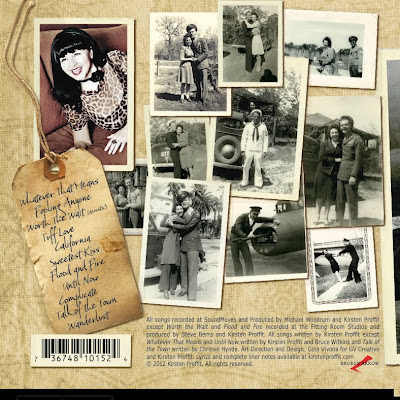 We wouldn't leave you on a Saturday without a bonus video, so here's a live in-studio performance of "California", another awesome song from My Devotion.