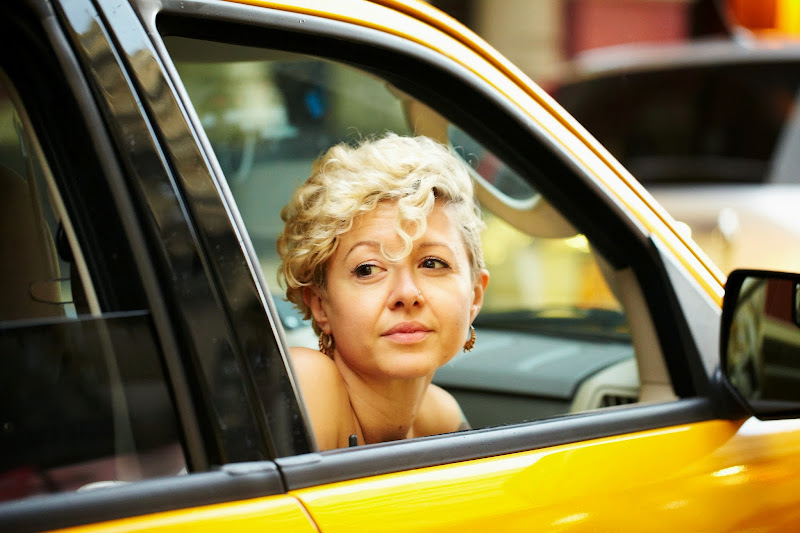 When music discovery is your life, finding a great new band or artist is big; last week came down huge, with three great finds that I can't wait to tell you about. The first one is Cariad Harmon, an amazing singer-songwriter who this week released her new self-titled second album. This is the first video from the album, "Like You". 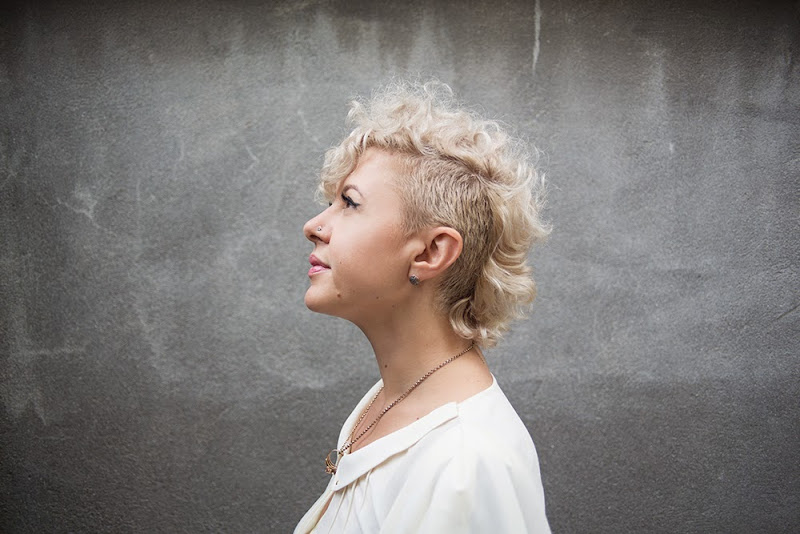 The bigtakeover.com compares her to Joni Mitchell, Norah Jones, and Cat Power. Mark Kemp of Rolling Stone uses Joni Mitchell and Rickie Lee Jones as touchstones in describing her music. There is a good reason for these accolades, she is a gifted singer-songwriter with a superb voice that betrays her British origins in the sweetest way. Her music has a bit of folk, a bit of rock, a bit of pop, and a bit of country seasoned with dashes of blues, jazz, and soul. It is a mighty listenable sound produced by Oli Rockberger, Chris Abell, and Matt Pierson.

I have long held that songwriting is the key to great music, and the creation of a song has always seemed like magic to me. Cariad's songwriting is masterful in the way that she weaves memorable melodies together with stories, experiences, and emotions. Her songs have a decidedly British pedigree, informed by a New York sensibility.

Currently based in Brooklyn, Cariad says "I grew up firmly in London UK, to an English mum and American dad." One thing I love is the way that New York is all over this album and this album is all over New York. Take "Wicked Town", "'Cause you took my dreams and you sold me down the river, Oh New York I love you baby, you're a wicked town." "California" is a sweet slow blues with a beautiful guitar lead by Teddy Kumpel and lyrics like, "So I'm going out to California, California take me in, 'cause I'm counting on you, and your sympathy, for the New York state I'm in", that nicely recalls The Avett Brothers, "Brooklyn Brooklyn take me in, you don't know, the shape I'm in." 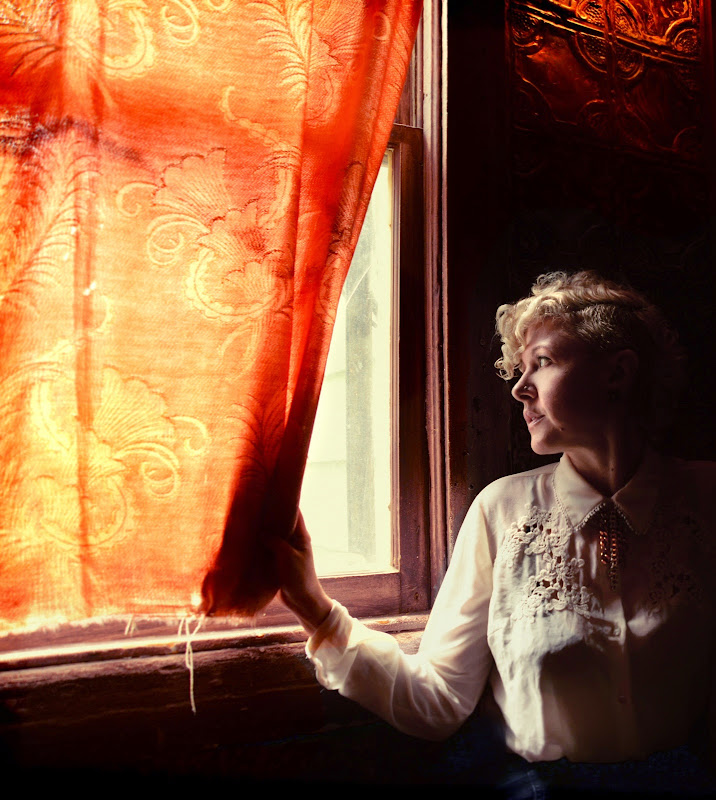 "I Want You" is such an intimate, personal plea, it almost feels like an actual conversation or an entry in her diary.


"I've got secrets and it's hard to say,
but every time I look at you I give the game away
'cause you're on my mind everywhere I go
Ahh you'd have to be deaf, dumb, and blind darling not to know
I want you"
Listen to "I Want You" 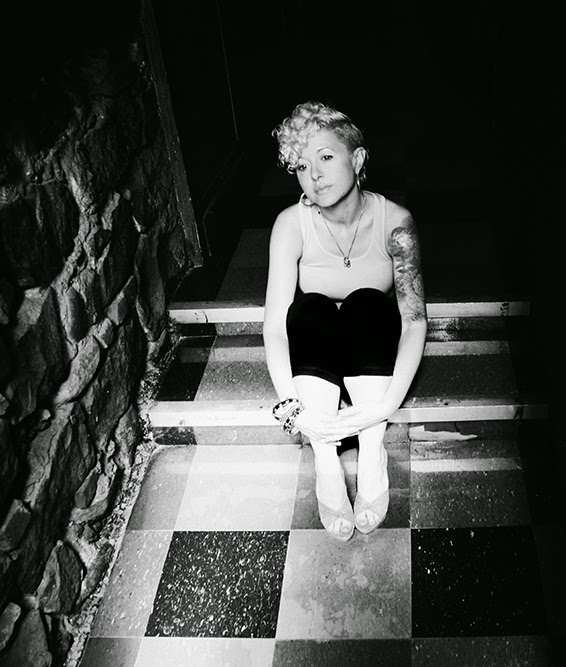 The album opens delightfully with "Every Time", which has a most inviting melody and lyrics that, like the rest of the record, are honest, fresh, clever, and direct. The song's xylophone is one of many sweet production touches. Singers rarely have a noticeable accent when singing, however there are exceptions, like Missy Higgins' unmistakeable Australian accent. Cariad's British accent is more subtle, she sings words like can't and chance, to rhyme with don, which make her vocals all the more endearing. There are many turns of phrase that will put a smile on your face. The album comes back home nicely on the last track, "Williamsburg Bridge", which refers to the span that connects Manhattan to the Williamsburg section of Brooklyn.

In the last week, I must have listened to this album at least ten times. I wouldn't advise doing that with most albums, however this one does not have a bad track on it, and I'm quite happy to report that it gets better and better each time you listen. Cariad Harmon, the album, is something quite special.
I have one last question for Cariad.
Music & More: Cariad is a lovely and unusual name. Could you tell us about it?
Cariad: It means "beloved" or something along those lines in Welsh. My grandmother is Welsh and her name is Myfanwy which is about as Welsh as it gets, although she's lived in London her whole life and I was brought up there too. 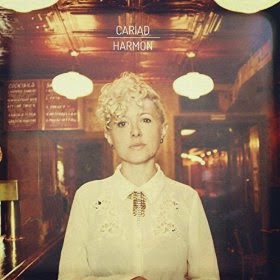 Cariad's first album, Four Letters, is excellent, too. It is a really beautiful work. The first song really grabs you with the soft and sweet vocals, and it's one great song after another. 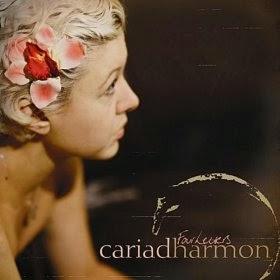 Anonymous said…
Thanks for the article, I absolutely love her music! And her name. :)

Anonymous said…
I just listened to these songs again and I really like this woman. Heck, if I was 25 I'd even consider the haircut. :) Telling about the culture that cute, but eminently forgettable Taylor Swift is the bestselling whatever of the universe and this lady, who, besides having all kinds of charm, talent, a great voice and is INTERESTING, ...isn't.