Rumer's Third Album, Into Colour, Is Her Best Yet; Video Just Released for First Single, Dangerous 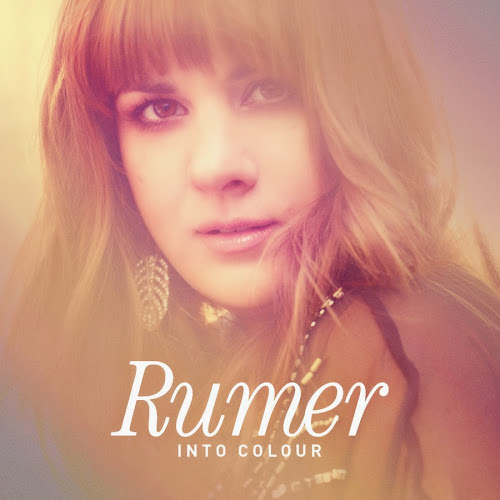 I just listened to Rumer's new album, Into Colour, on the Guardian's exclusive album stream in advance of its UK release. She had me at track one - "Dangerous". 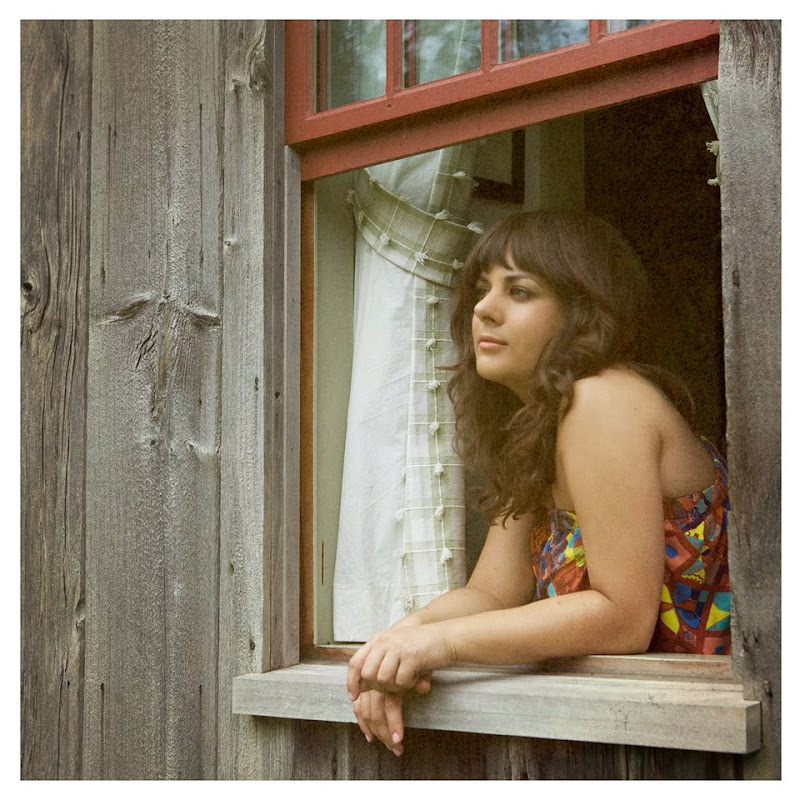 Into Colour is released in the UK on November 10th; to date there is no information about a U.S. release. Rumer could be the musical child of Burt Bacharach and Karen Carpenter. Into Colour is a luxurious collection of original songs that blend the best of sixties pop into modern songcraft and the result is a beautiful listening experience. This album fully realizes the potential Rumer displayed on her first two albums; every track is a winner. I could seriously listen to this all day long.

Betty Clarke wrote about the new album in The Guardian (the following is a reprint):

"Taking in the eight-strong string section to her right and four-piece horns to her left, Rumer shakes her head in disbelief. “Can you believe this band?” she asks. “Dreams come true.” 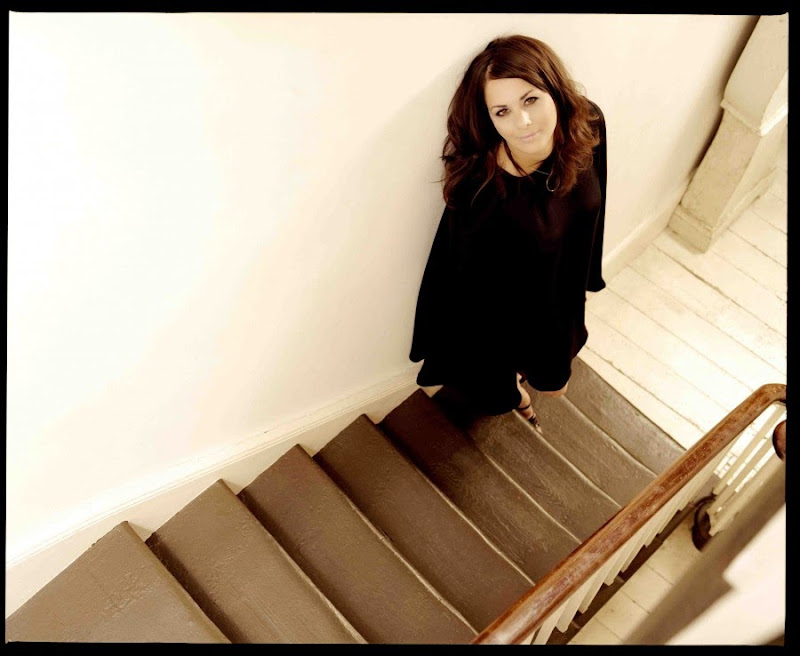 Yet not so long ago, this situation would have been a nightmare for the 35-year-old singer-songwriter. The worldwide success of her 2010 debut, Seasons of My Soul, left her suffering stress and “stage anxiety”, so Rumer, real name Sarah Joyce, moved from London to America, made a third album, In Colour, and found love, with producer, musical director and pianist Rob Shirakbari. Standing centre-stage on a patterned rug, she seems at home swaying to disco-flavoured single Dangerous and looks into the eyes of the seated audience as she sings “I’m not afraid of you”, with a smile.

It’s an affirmation that sets the mood. Rumer gives a confident performance of almost the entire new album, and, when Shirakbari asks his fiancee to introduce the 18 other people on stage, she admits, embarrassed, to not knowing everyone’s name. Finding her earpiece has a flat battery, she asks, hypothetically: “You’re not going to stand up and walk out on me if I sing out of tune, are you?” 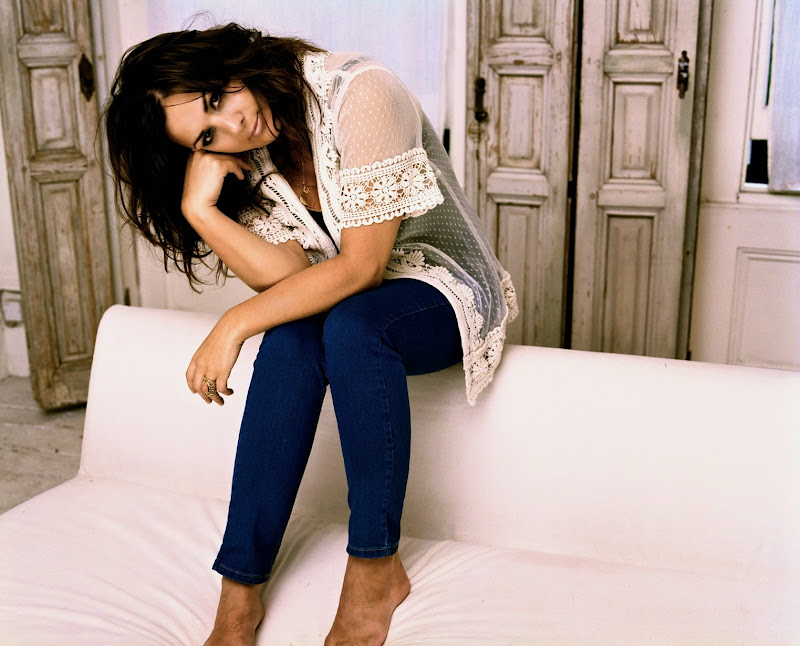 That there’s no dip in quality after the technical hitch is testament to just how good Rumer is. Her easy, evocative voice breezes through the warm, nostalgic sound of Am I Forgiven and Aretha and the latter sets the template for more soul-driven material such as Baby Come Back to Bed. While the frequently made comparison to Karen Carpenter is inescapable on honey-hued hit Slow, there’s a uniqueness creeping into the Brit’s careful diction and thoughtful interpretation sadly wasted on the commendable but cloying Play Your Guitar and the risible Pizza and Pinball. But Rumer comes to the rescue with a raffle for the Royal British Legion and an encore of Todd Rungren’s Love Is the Answer, letting her class and taste win out." 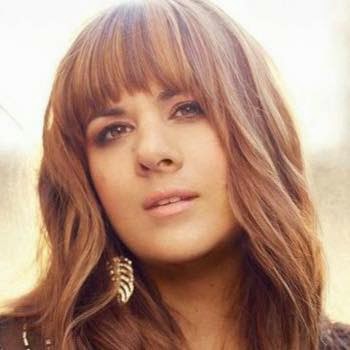