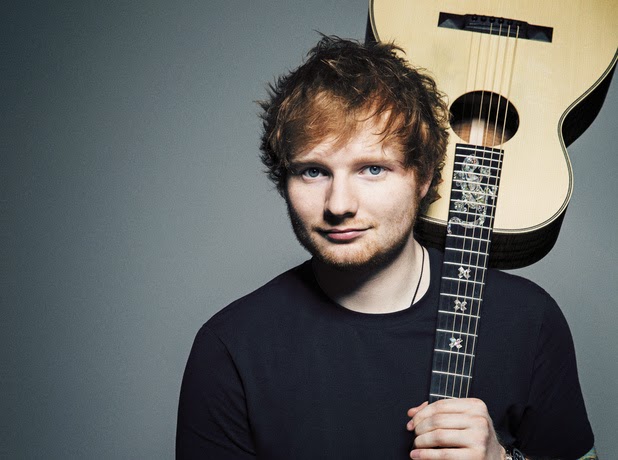 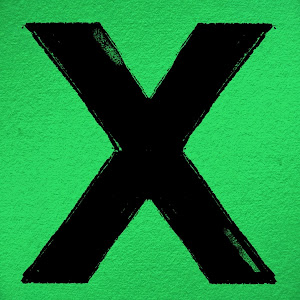 The following was posted last night on my Facebook page:

A friend just received this song from a guy she is dating. I listened to the Ed Sheeran album when it came out, but I somehow missed this song. What a beautiful song. And what is extra cool about this is that the younger generation which is not supposed to care that much about music, is expressing emotion with music. There isn't anything better. You go.

On the day that X (Multiply) was released in the US, I gave it a listen all the way through. I knew he was big in his native England so I wanted to see what the fuss was about. His second album, X, came out with the media anointing him as the next big thing. On that first listen I didn't hear it, maybe I was distracted. It goes to show that first listens can be deceiving. Last night when I heard "Thinking Out Loud", it sounded totally new, totally fresh, and quite beautiful. Here's the video. 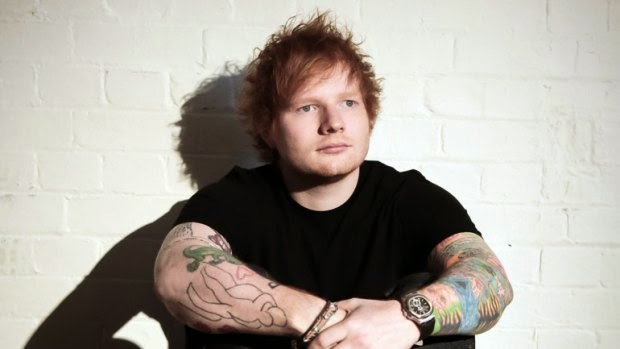 When I said Ed Sheeran was big in England, I had no idea. When you go to his website, you are greeted with information regarding his concerts this summer at Wembley Stadium. It's pretty amazing when a singer-songwriter can fill a stadium, but Sheeran has had to add a third date due to ticket demand, headlining Wembley Stadium Friday July 10th, Saturday July 11th, and Sunday July 12th.

Ed Sheeran is a singer-songwriter from Suffolk, England, now based in London. He released his debut album + (Plus) in 2011. It sold quintuple platinum in the UK. Sheeran spent much of 2013 opening for Taylor Swift: with that piece of information, the anticipation of X as the next big thing comes as no surprise. The touring with Swift resulted for Sheeran in three sold out headlining shows at NY's Madison Square Garden in late 2013. When X was released in the summer of 2014 it entered the charts at number one in both the UK and the US. I guess Sheeran really is the next big thing.

On another listen to X today, I heard much that I had missed the first time. Sheeran has a soulful voice with an appealing delivery and simple arrangements of well written songs, mostly about girls, love, and the dating wars. Here is another song that jumped out at me today, I really like "Photograph." This is a live in-studio performance. 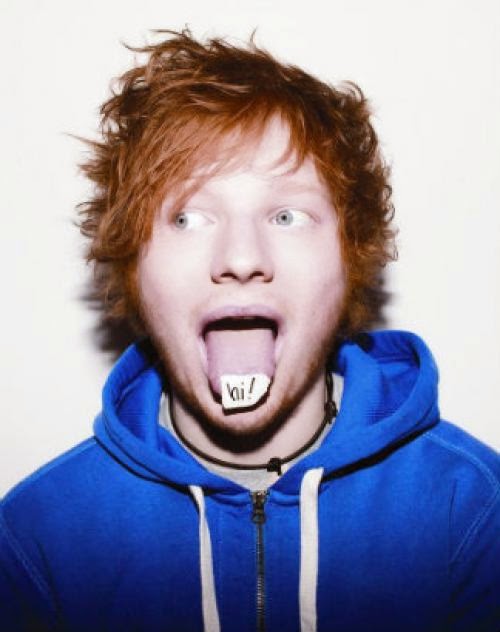 Nse Ette, in an Amazon customer review said , "'I'm not a rapper I'm a singer with a flow' says Ed Sheeran on "Take It Back", a lively acoustic rapped/sung number from his sophomore disc titled X for multiply, and what a flow he has. Fans of his debut + ("Plus" - notice a pattern here?) will find more to like here, an edgier more mature Sheeran. There is a fuller sound this time around enveloping his clever picturesque lyrics and folky base."