Rumer's Next Album Will Be A Collection of B-sides & Rarities 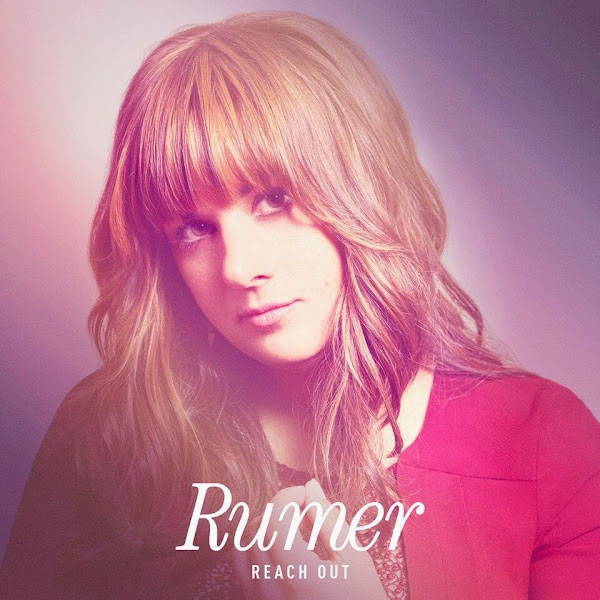 Rumer's next album will collect the B-sides, bonus tracks, and singles from her British releases to date. This is excellent news for Rumer's American audience because her albums have been released here only after 3-4 month delays. Special editions, singles, and EPs are only available here as expensive imports. The following is the text of Rumer's recent posts to her FaceBook page.

January 8 at 5:04am
I'm compiling a B sides and Rarities Cd for all those extra songs that I've recorded that don't appear on the standard album versions of Seasons, Boys and Into Colour... What is your favourite b side or rarity that I have recorded? ( I can't get any of the Daryls House music licensed unfortunately)

January 21 at 2:04pm
Working on the B sides compilation Cd artwork with the lovely Rhiannon at Warner. Cover is looking really nice! Photo by Miles Witt Boyer 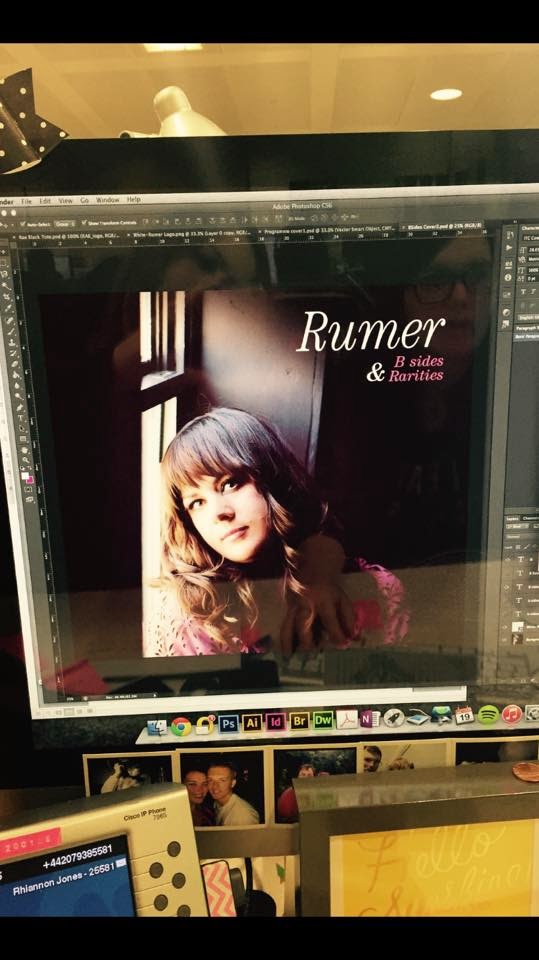