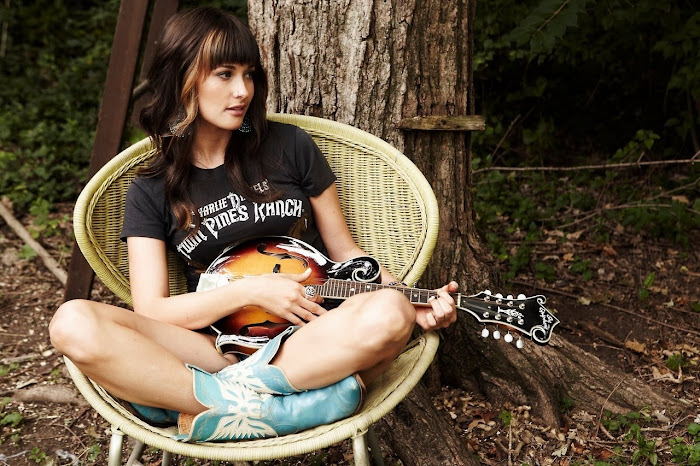 Kacey Musgraves dazzled the sold-out Trocadero in Philadelphia, Saturday night 10/03. This was a stop on her Pageant Material tour. She drew most of the 21 song set from her latest album, Pageant Material, as well as from her major label debut, Same Trailer Different Park (2013). The Trocadero became a center city burlesque house from 1940 until it closed in the late 1960's. The theater, which dates from 1870, was beautifully renovated for it's current use as a concert venue. The stage, set to look like a beauty pageant complete with backdrop of shiny red fringe, looked right at home here. She brought an excellent band with her; the pedal steel gave many of her songs the flavor of old school country. There is nothing old fashioned about Musgraves' music, save for her penchant for clever wordplay in her lyrics.


"Mama's hooked on Mary Kay.
Brother's hooked on Mary Jane.
Daddy's hooked on Mary two doors down.
Mary, Mary quite contrary.
We get bored, so, we get married
Just like dust, we settle in this town."
(Merry Go 'Round)
Musgraves' did a solo version of Merry Go 'Round that positively enthralled the audience. In the video (above) you can clearly hear the crowd singing along, even before Musgraves' gave the audience a chorus. The crowd actually sang all through the show, especially on songs like "It Is What It Is". It's almost eerie, Kacey is singing and it sounds like she is being accompanied by a choir, then you realize it's the audience singing along. That happened again, majorly, when she sang the most touching version of "Follow Your Arrow" that I've heard yet. It got really emotional when she sang:


"Say what you think.
Love who you love.
'Cause you just get.
So many trips 'round the sun.
Yeah, you only
Only live once.
So make lots of noise.
Kiss lots of boys.
Or kiss lots of girls.
If that's what you're into.
When the straight and narrow.
Gets a little too straight.
Roll up a joint, I would.
And follow your arrow.
Wherever it points, yeah.
Follow your arrow.
Wherever it points." 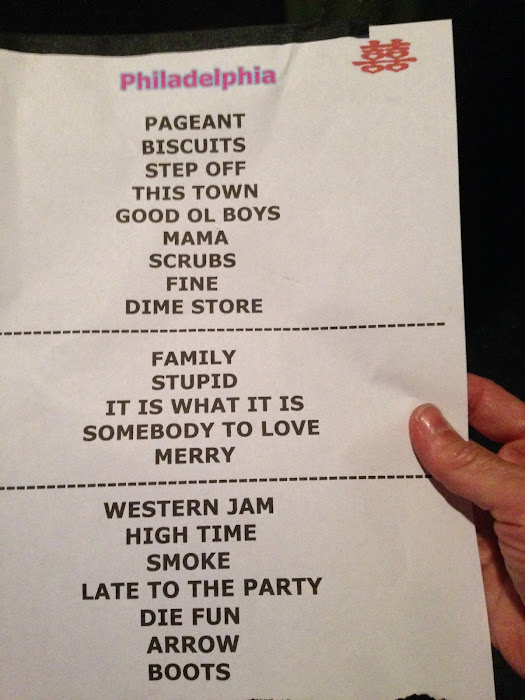 The songs from her two albums were all good to hear, but things got even more interesting when Kacey sang her own composition "Mama's Broken Heart", which was a hit for Miranda Lambert. She busted out some cool covers too, like TLC's "No Scrubs" and Nancy Sinatra's "These Boots are Made for Walking". Late in the set she sang "Happy Birthday" to a four year old audience member named Lyric. She ended the show by bringing her band back onstage to sing "Happy Trails".

I haven't seen many country superstars, but when I saw Martina McBride last year, you could definitely feel that you were in the presence of one. It may be too early in her career to use that term for Musgraves, but I was getting that same vibe Saturday night at the Trocadero. Kacey Musgraves is for sure a country star of the highest magnitude. 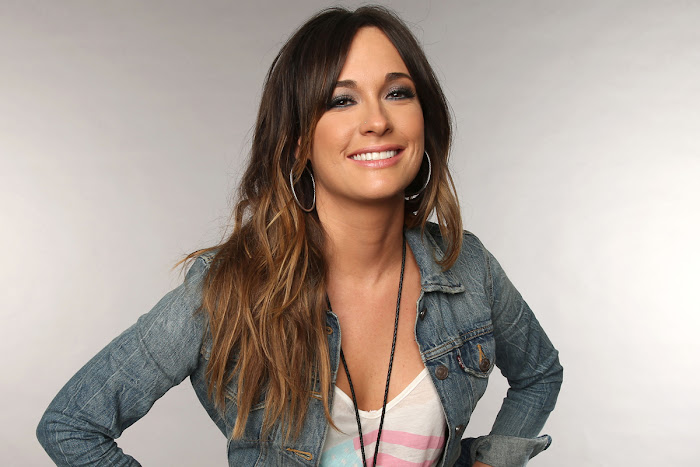 See more video from this show:
Step Off
This Town
Good Ol'Boys Club
No Scrubs
Fine
It Is What It Is
Western Jam/High Time
Follow Your Arrow (Live at Floore's Country Store, Helotes, Texas, 5/02/2015, Courtesy of Nick Miller) 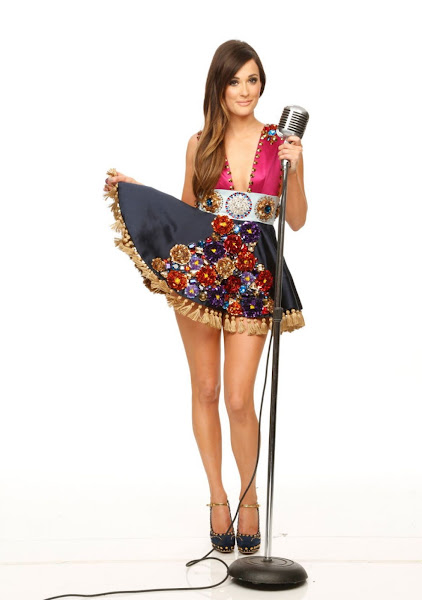 "We're Sugar + The Hi-Lows from Nashville, Tennessee. And we are currently on the best tour we've ever been on in our lives". That's how Sugar + The Hi-Lows introduced themselves when they took the stage to open the show for Kacey Musgraves with an energetic set. This group is a partnership between Amy Stroup and Trent Dabbs. Stroup has four albums to her credit, including Tunnel, one of my favorite releases of 2013. Dabbs is a multi-talented singer-songwriter from Nashville with a catalogue of eight albums. Dabbs has been the guiding force behind the group Ten Out of Tenn, which I've seen perform in Nashville and also in Austin at SXSW. According to Sugar + The Hi-Lows' website "They say when you know, you know. At least that was the case for Sugar & The Hi-Lows. Both solo artists in their own right, Trent Dabbs and Amy Stroup had done hundreds of co-writes together through the years. Maybe on this particular co-writing session it was the vintage Gretsch amp that Trent had recently purchased or the conversation around classic, iconic music. Whatever it was, that day the two effortlessly penned their song, “This Can’t Be the Last Time,” and from there, Sugar & The Hi-Lows was born."

Their set was very enjoyable, though short. Watch videos of "Two Day High", "Right Time to Tell You", and "I've Got You Covered". They also did a cool cover of "Jackson" by Nancy Sinatra and Lee Hazelwood (see video above). It was interesting to hear Nancy Sinatra covers in both sets that night. 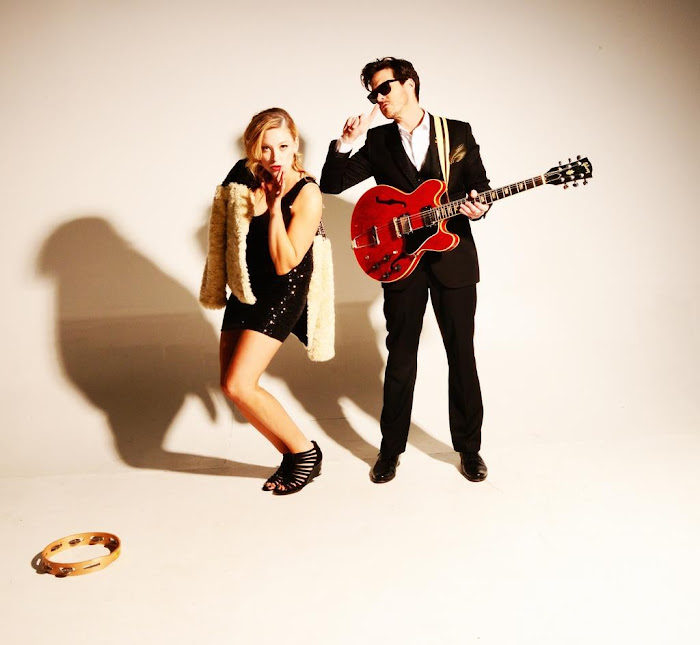 Photos Courtesy of Sugar + The Hi-Lows