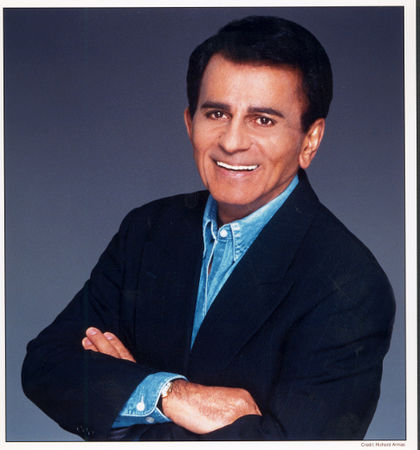 One of the most fun listens I've found is on SiriusXM, their 70's on 7 channel, where they run Casey Kasem's American Top Forty Countdown every Sunday at 9am and midnight. I have recently made a habit of tuning in Sunday nights.

Kasem hosted the nationally syndicated radio show on a weekly basis from 1970 until 2009 when he retired. Kasem played the Top 40 songs according to Billboard Magazine's Hot 100 Chart. Casey (1932-2014) may not be with us any longer, but SiriusXM has the tapes of every show he did during the 1970's. Each week they play a show from one of the years of that decade. Each week is a different year and with 10 years to choose from, any given year is played about once every 10 weeks; this gives ample time for the chart to turn over and repetitions are rare. Last night they played the countdown from the week of January 12th, 1974.

One big reason why these shows are so much fun is that the first half of the 1970's was an insanely creative period for music and this was reflected in the pop chart. The second half of the decade had lots of great music too, but you could sense that the creative peak that was reached (1970-74) was on the wane, to be gradually replaced by disco in the later years of the decade. Take a look at this week's Top 40 from 1974. If you are familiar with the current state of the Hot 100, say since the year 2000, the amount of great music on this chart will be a revelation.

Below the chart I have a few of the songs for listening and a few notes on the chart. 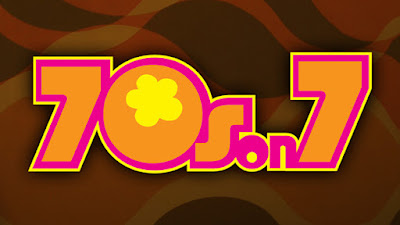 
Listen to 1. The Steve Miller Band - The Joker
During last night's show, Casey said that the group with the number one record used to play Bill Graham's Filmore West in San Francisco back when Creedence Clearwater Revival was still known as the Golliwogs, meaning prior to 1968. Miller's albums from the 60's were staples of FM rock radio and he was routinely categorized with San Francisco rock bands such as Jefferson Airplane, Quicksilver Messenger Service, and the Grateful Dead. It was hard to reconcile that band with the hit making machine that the Steve Miller Band became by 1976 with Fly Like an Eagle and 1977's Book of Dreams. We can look at the Joker (1974) as Miller's transition from FM to AM.


Listen to 2. Jim Croce - Time in a Bottle
It's always a tragic loss when someone dies at a relatively young age. Somehow, it always seems more senseless when it's due to a small plane crash; too many musicians have died this way. Jim Croce was killed September 20, 1973 in such a crash. This is as beautiful a love song as you could ever want to hear and some of the lyrics are even more poignant considering Croce's passing. The week of this chart, Croce's album You Don't Mess Around With Jim was number 1 on the Billboard album chart.


Listen to 6. Ringo Starr - You're Sixteen
This was one of three solo Beatles' singles on the chart this week. Paul McCartney and Wings had the number 10 record with "Helen Wheels." And number 29 was John Lennon, "Mind Games".


Listen to 8. Stevie Wonder - Living for the City
Stevie Wonder virtually owned the charts during the 70's. He had a string of five consecutive albums beginning with Music of My Mind (1972) that are among his most beloved and successful albums both critically and commercially. Wonder was the first artist to obtain creative control of his music from Motown Records, not coincidentally beginning with Music of My Mind. "Living for the City" comes from Wonder's 1973 masterpiece, Innervisions.

Casey mentioned that the number 9 song, "Let Me Be There" was Olivia Newton-John's best selling single as of that date.


Watch 10. Paul McCartney and Wings - Helen Wheels
This is an official video for "Helen Wheels". "This video can be found in the special and deluxe edition of the 2010 Remastered Version Of Band On The Run" (YouTube page).

Elton John has had many a great song but I think my favorite of all is "Goodbye Yellow Brick Road", which was number 18 this week. John has had all manner of chart success so it comes as no surprise to find this still in the top 20, considering that both the single and the album were released at the beginning of October 1973.

The Carpenters also had lots of hits during the 70s. "Top Of The World", which came in at number 19 this week, was a Carpenters original; Richard Carpenter wrote the music while John Bettis wrote the lyrics. This song came from their album A Song For You. I have long thought that Karen Carpenter possessed one of the best singing voices I've ever heard, and I've always wondered where her career would have gone if she had not lost her life at age 32 due to complications from anorexia nervosa. A Carpenters' single always makes the countdown sound better.

Todd Rundgren's "Hello It's Me" was part of the 1972 double album Something/Anything?, his third solo album. This was actually the second release of "Hello It's Me". The Upper Darby, PA native previously released a much slower version with his first band, Nazz (1968); it was the B-side of Nazz's first single, "Open My Eyes". 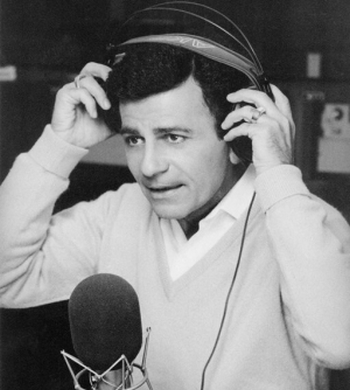 Coming in at number 25 was "Sister Mary Elephant (Shudd-Up!)" by Cheech & Chong. Remember when comedy singles actually made the chart? Cheech & Chong did some of the best.

"D'yer Mak'er" by Led Zeppelin checked in at number 30. This was from Led Zeppelin's fifth album Houses of the Holy. Led Zep was not thought of much as a singles band, "Whole Lotta Love" and "Rock & Roll" not withstanding, so seeing "D'yer Mak'er" on this survey was a nice surprise.

"If We Make It Through December" by Merle Haggard was number 32 on the pop chart, but that week it was also number 1 on the country chart.

At number 33 was a spoken word single called "Americans" by Byron MacGregor. This was a commentary written by a Canadian news anchor in defense of the U.S. It was read with patriotic music behind it. The record went on to peak at number 4 on the Billboard chart while racking up sales of 3.5 million copies. It became the subject of a parody on the National Lampoon Radio Hour, which was so well done and so funny that it will be the subject of its own article here on the blog. 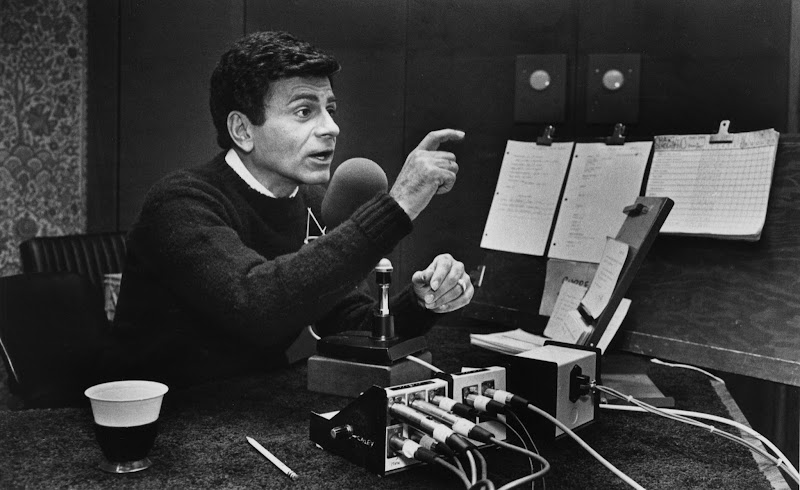 BD said…
I agree with your Paul Simon choice "American tune" is song craft at it's finest .
That Donnie Osmond beat out the funk tune by one spot a travesty .
Love you and will see you one day , post storm of the century i believe !