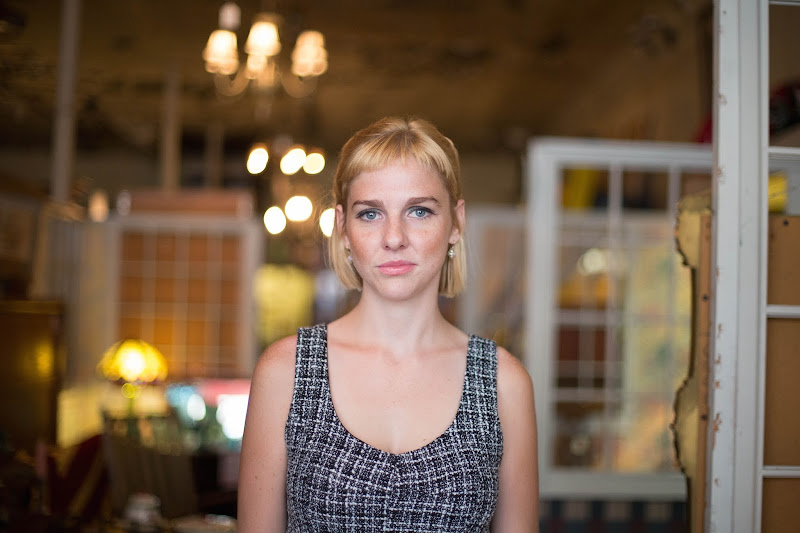 Dori Freeman is a singer and songwriter from the town of Galax, Virginia. She has today released her label debut, simply titled Dori Freeman, and it's already turning many heads. NPR Music said, "It's startling to hear such a fully formed singing and songwriting voice come out of nowhere." Rolling Stone Country calls her, "one of the most authentic vocalists to emerge from the hills of southwestern Virginia."

The first thing that struck me upon hearing her advance track, "Any Wonder", was the tone, clarity, and confidence in her voice. Next, I picked up on her songwriting skill, especially her sense of melody.

Listen to "Any Wonder": 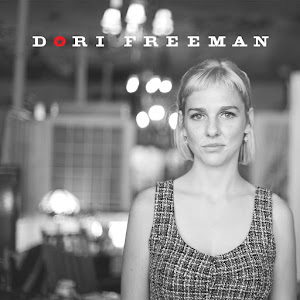 Freeman comes from an area that's steeped in folk music tradition and located in the Blue Ridge Mountains of Appalachia. The town of Galax hosts the Old Fiddlers' Convention, the oldest and largest convention of its kind; Freeman attends annually. She grew up in a musical family with both her father and grandfather being musicians, and Dori has been singing and writing songs since the age of 15.

The third thing that got my attention was that her album was produced by Teddy Thompson. Thompson is a singer-songwriter from England who transcends categorization in the way that he blends rock, folk, country, and rockabilly into the mix on his own excellent records. Freeman first contacted Thompson via Facebook. She told Fretboard Journal, "I sent him a note telling him I’ve been a big fan of his music for a long time along with a video of me playing and singing a song ["Lullaby"]. I just thought I may as well give it a shot, the worst thing that could happen is he wouldn’t respond. But he did respond. He was intrigued by it and wanted to hear more. We exchanged a few emails and talked on the phone. He very generously offered to produce a record for me." 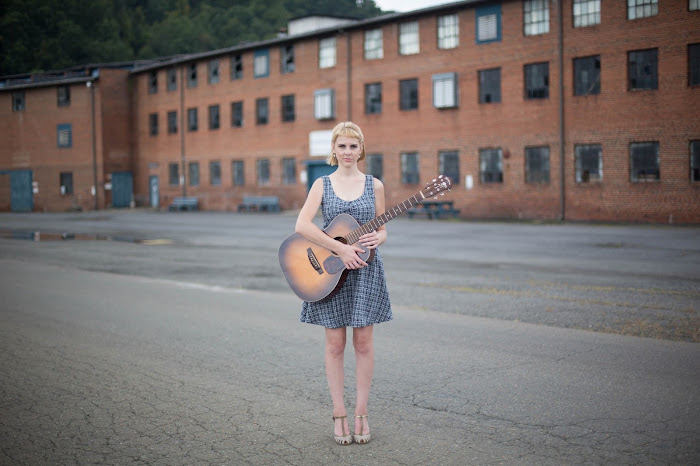 The album opens with "You Say", performed solo acoustic. Although I might prefer more instrumentation, the simple production really works well to provide an introduction to Freeman's voice and songwriting style. I love the way that Freeman deals with unrequited love in her lyrics.

Darlin' I can't stop thinking of you
Like a dog in the hot night I'm howlin' for you
And I know it'll leave me blue
But I'm still in love with you
"Where I Stood" continues the intimate presentation but adds backing vocals by Teddy Thompson. By the third song, "Go On Lovin'", we have a full-on production, an old school country song that sounds like it could just as well have been recorded fifty years ago. Freeman's heartbroken vocal and Jon Graboff's steel guitar make this track exceptional. The next song, "Tell Me", has chunky chords and a rock sound that would class up The Hot 100. The album continues in this manner hopscotching musical genres from classic sixties pop ("Fine, Fine, Fine") to folk-pop of the highest order ("Any Wonder").

The album is comprised almost entirely of songs about love and relationships. Smack in the middle comes a song that will stop you in your tracks and drop your jaw. With only finger snaps for accompaniment, "Ain't Nobody" features just Freeman's incredible voice. Every time I hear this song my appreciation for it grows. It's quite an amazing piece of work in that it sounds so authentic.

Listen to "Ain't Nobody":


Listening to it I realized that I had read that all the songs on this album were Freeman originals. So I asked her about it:

Music & More: I like the entire record, but I want to ask about your A Capella work song. It sounds like it could have been sung in the mines. How did you come to write this?

Dori Freeman: I wrote Ain't Nobody working around the house when my daughter was still a baby (I have a 2 1/2 yr old). I just wrote it a little bit at a time. I listened to a lot of bluegrass, gospel, blues, etc, growing up which certainly had an influence on the song. I was thinking about my ancestors and imagining folks who've experienced different struggles in Appalachia.

The song that follows, "Lullaby", may be my favorite track on the record. This is another old school country tune in which the past crashes into the present. Freeman's vocal is joined by some expressive tremolo guitar work by Graboff with piano (Erik Deutsch) that perfectly amplifies the retro country-jazz vibe established by the bass (Jeff Hill) and drums (Rob Walbourne).


"Song For Paul" goes the straight folk route with Freeman's vocals and acoustic accompanied by Thompson on piano and backing vocals. The album concludes with "Still A Child", in which Freeman criticizes her man and the state of their relationship, and not in a good way.

Don't ask forgiveness, don't reach for my hand
I see in your eyes what you
don't understand
You say you need me but I need a man
And you are still a child
The song features some nice fiddle by Alex Hargreaves and a tune that encompasses country, folk, and pop in a way that leaves the listener wanting to hear more.

Dori Freeman, the person, is a gifted singer and songwriter. Dori Freeman, the album, is not only a pleasure to listen to, but it is a most impressive debut. I think we will be hearing lots more from this talented newcomer. The album is out today on Free Dirt Records.

Bonus video: Hear an early version of "Ain't Nobody" that appears to be recorded at home and posted in October of 2014. 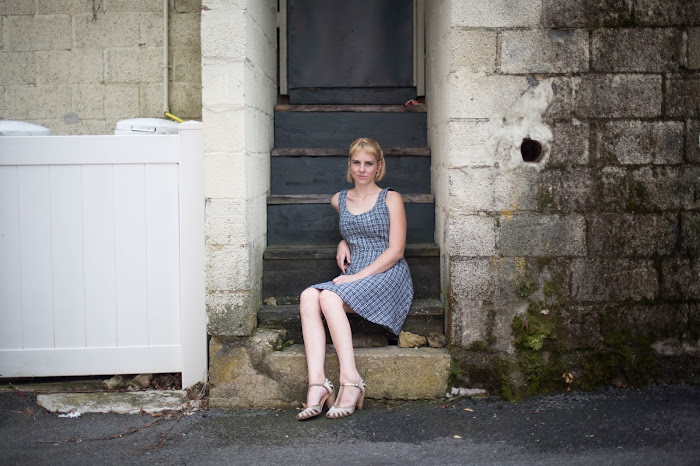