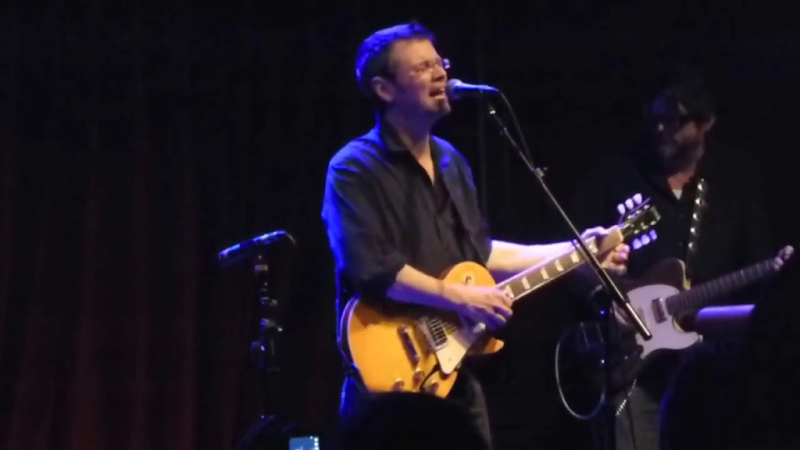 Luther Dickinson played the World Cafe Live, upstairs venue, on Wednesday March 2nd. Luther is touring behind his latest solo album, Blues & Ballads. That album is extraordinary. And as good as it is, Luther uses it as a jumping off point. His performance is so good that the difference between live and the album is the reason that I will always keep coming out to see live music. He plays the blues so well that I sat there thinking that I could listen to him play the guitar all night. And I thought the same about his vocals. That thought was rewarded with an unusually long show, his set lasted at least two hours. 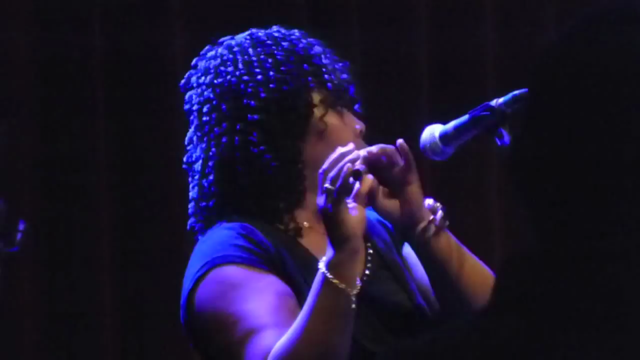 Backing him on drums, vocals, and fife was Sharde Thomas and it was great seeing her; her excellent drumming is only exceeded by the quality of her vocals. Joining this pair on stage were Amy LaVere on upright bass and Will Sexton on guitar. LaVere and Sexton also opened the show with an hour long set, making for an amazing night of music. 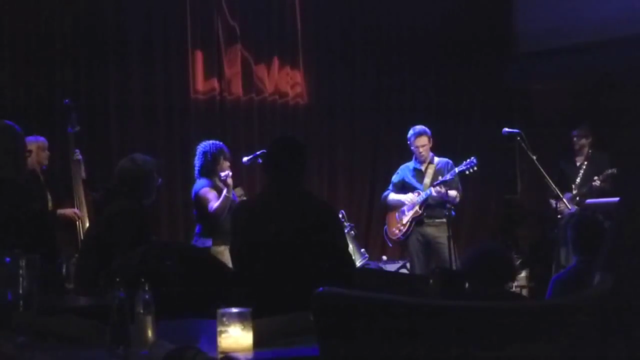 Even though the show was originally scheduled for the downstairs venue, upstairs provided some nice club like ambience and it was totally packed with an enthusiastic crowd. To the audience's delight, Luther brought up guest Amos Lee to sing one song, saying that he had never played with Lee on stage before. Dickinson drew from his newest Blues & Ballads, his last album Rock 'n Blues, plus he did a good sounding cover of Rufus Thomas'"Little Sally Walker". 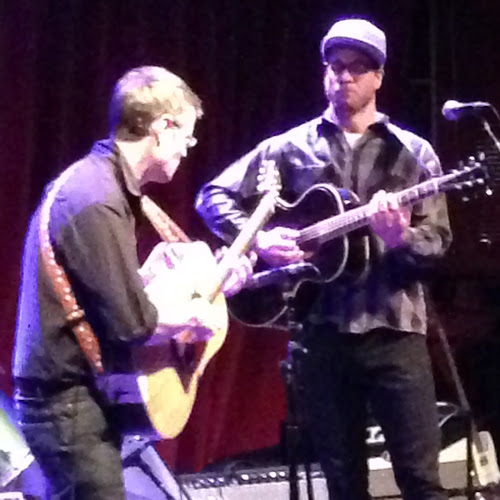 Lighting & Sound by World Cafe Live (upstairs). Many thanks for the camera work by Carolyn Orth and the video production by Lindsey Mitchell and Carolyn Orth. 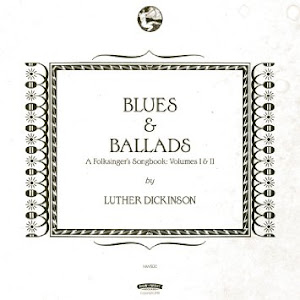