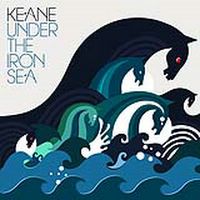 is set for release June 12th in the U.K. and Europe, and June 20th in the U.S. and Canada. The first track from it surfaced today as a download only video. The song "Atlantic" sounds like a significant departure from their first album, being more dense, more intense, less anthemic and less hook-reliant, almost sounding like a throwback to the days of progressive rock. The excellent Austrian fansite Keane.at describes "Atlantic" as an experimental track. The somewhat bizarre video can for the moment be seen here. 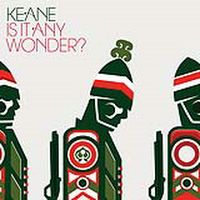 The first proper single will be "Is It Any Wonder?" which is set for release on May 29th. The full tracklist for the new cd has been confirmed as:

The album was produced by Andy Green and in another significant departure from their first album, advance word has it that there will be guitar on this record.