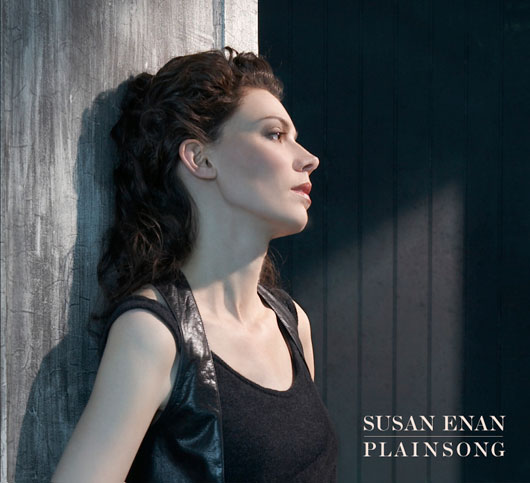 One of the most promising Rockwood finds of the last several years, Susan Enan has readied her first full length album for release on July 30th. Previously projected for spring 2008, Plainsong is now available for mail order at Susan's website with download purchase coming soon, and based on the first several preview tracks, the record clearly sounds well worth the wait. 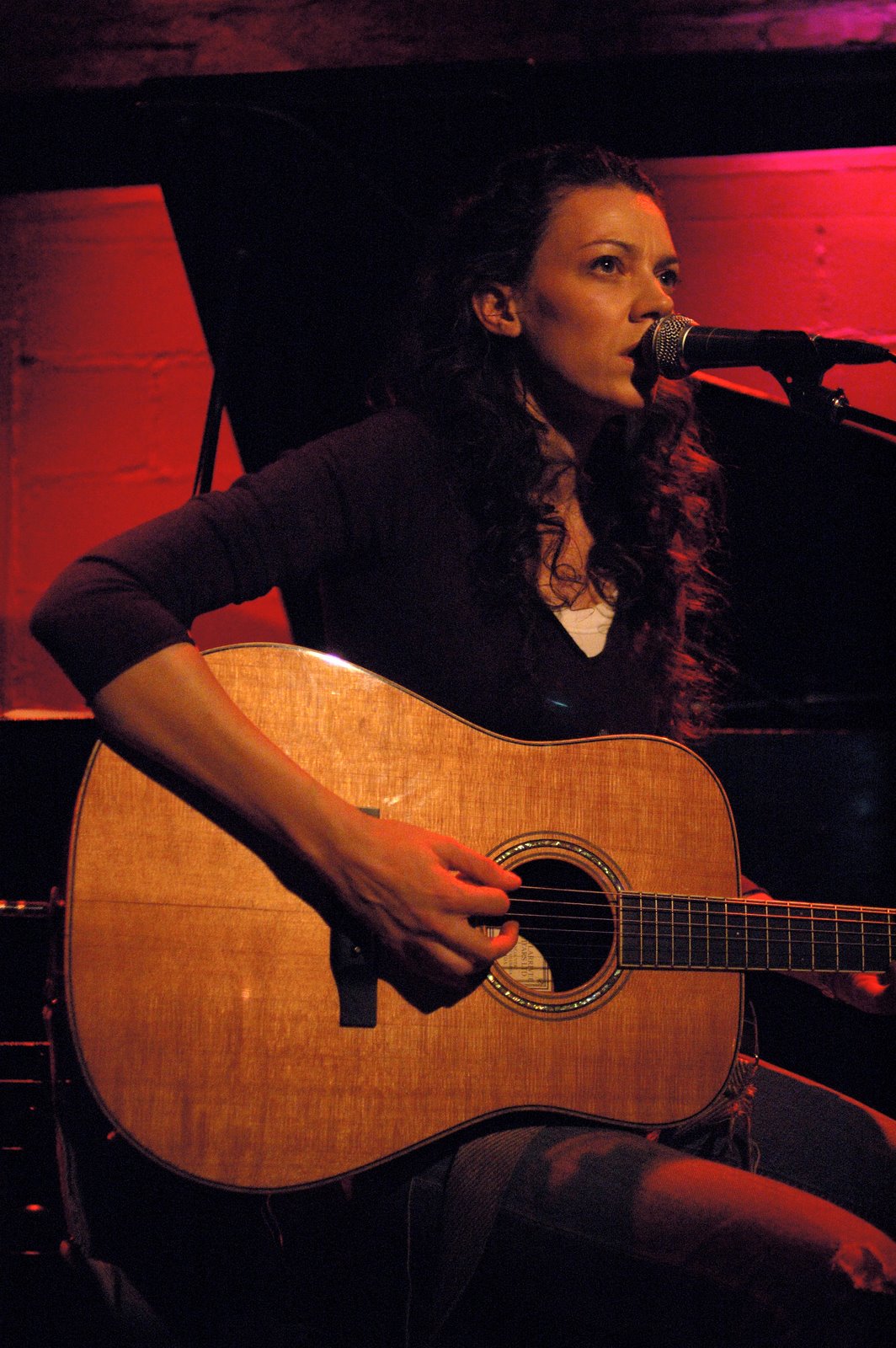 Have a look back to January 2008 for point of reference and first impressions of Susan and a few photos of her singing at Rockwood. Susan's songwriting skill is matched by the intensity of her performance, and now on record her songs take on a whole new dimension with some beautiful production. Here's another track.

Listen to "We All Belong Here"


"Bring on the Wonder" may be Susan's best known song, it was used in the television show Bones, and was included on that show's season two soundtrack CD, released in 2008. Sarah McLachlan sings backup.

Listen to "Bring on the Wonder"


On July 5th, Susan wrote a myspace blog entry on the making and marketing plans for Plainsong:

A note about making an album.
I arrived back in the UK on Thursday afternoon to release the album I’ve been carrying around for some time.

Making it has been quite a journey. If you have been following for a while, many thanks for sticking with it. If you’ve just joined us, you lucky things! You’ve missed out on a lot of waiting.

But now, it’s finished. I started out extremely unqualified to produce an album but did it out of necessity because I always believed in the songs. And of course, none of this would have been possible without the generosity of some very talented people along the way who were kind enough to work alongside a novice. For that I am eternally grateful.

And when the music was finished, then began the huge learning curve of what do to next. So, what is next?
Well, my fab brother has set up an online shop that will be live here at susanenan.com in a week or so, and my fab parents are going to run it just to get things going. This is as grass roots as it can get!

I must admit, I do like the simplicity of things at the moment. You have a finished record, you put it online, you make some copies, and put them in the post… job done. We’ll be shipping them out from our local village post office to anywhere in the world. It will also be available as a download before the end of the month but we are still finalising the details of that. So far as itunes, amazon etc goes, it takes indie artists a bit longer to get in with the big boys so it may take a few weeks but I’ll keep you posted.

So, as one journey ends, another begins. I have no idea what’s next (touring etc.). I’ll start to think about all that once I get back to NY in a month, but my grandmother once told me ‘life is an adventure,’ and I’m up for it.

In the meantime, I can’t wait to finally share these songs with whoever would like to listen, 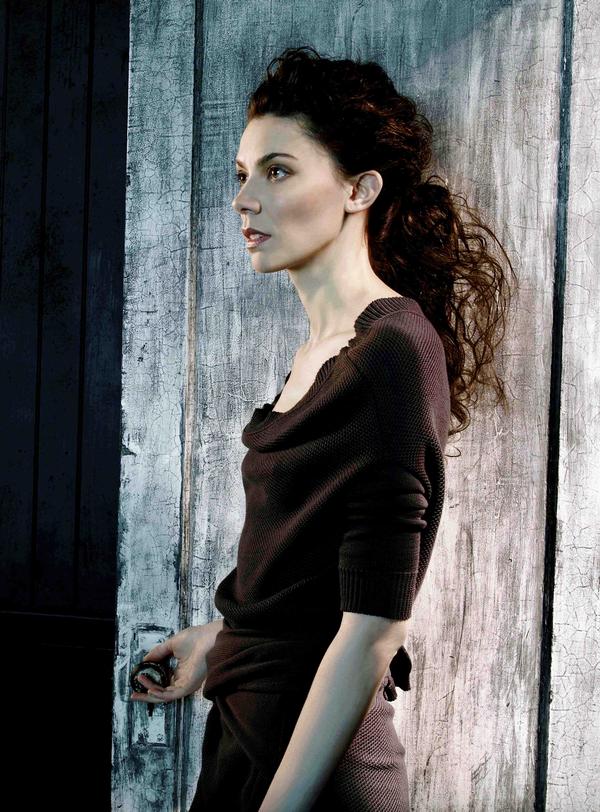 Here is the tracklisting for Plainsong:

Watch Susan's myspace page for her tour schedule, expect some live dates not too long after she returns to the states next month. Based on the preview songs, Plainsong seems to be an auspicious debut, I'm seriously looking forward to hearing the rest of it.

Danyelle said…
Where were you?! LOL http://www.youtube.com/watch?v=n1EAuK7txJo