New Single and Album Due from Texas 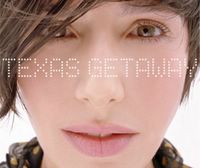 Texas will release two versions of a new single, "Getaway" in the U.K. on August 1st. Their new album Red Book, from which the single is drawn, hits the racks on October 31st. Bassist and songwriter Johnny McElhone describes the new record's influences as "Stax, soundtracks, electronic pop, Giorgio Moroder, Kate Bush, and the usual mix of Prince and Motown," which could just as easily describe their classic White on Blonde album (1997).

At last count, this great Scottish band remains without a U.S. contract and this, their seventh studio album will be import only; their last album Careful What You Wish For (2003), the excellent collection, Greatest Hits (2000), and the standard-setting live DVD, Paris (2001) which featured the complete Paris concert from the Greatest Hits tour, plus every Texas song video as a bonus, were likewise not released here. Samples of "Getaway," more info, and a nice new Sharleen Spiteri photo shoot are all up now on the website. 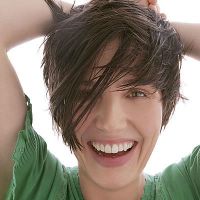