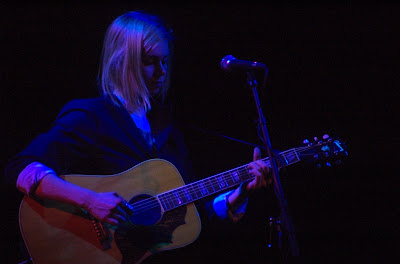 last fall, which is currently available. 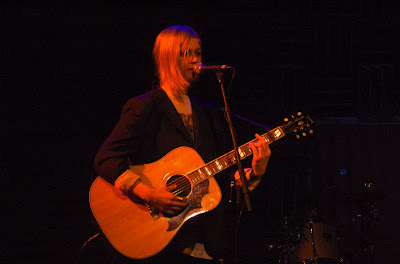 For some in the Joe's Pub audience, this was an introduction to her music, for others it was a chance to hear her sing songs that had become favorites from afar. In any case, Anna's performance was as deep and beautiful as her songs are, and as she herself seems to be. Between songs she told some stories and gave some background about some of the songs and in so doing offered some much appreciated insight into her and her music. 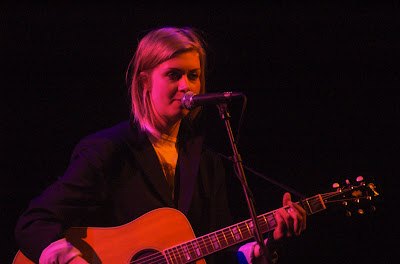 In addition to her singles and album tracks, Anna played a new song, "Summer Rain", and some interesting covers that included Bowie's "China Girl" that sounded amazing even if the prerecorded backing track disappeared mid-song, a nice version of her cover of the Broder Daniel song "Shoreline", and for her encore she came back with Fleetwood Mac's "Little Lies". 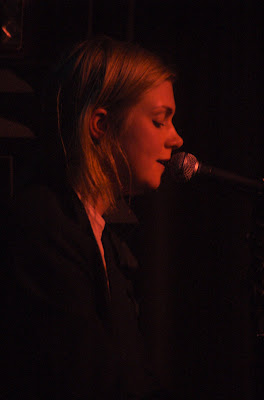 Anna will be making New York her base of operations this spring and there will be numerous opportunities to see her sing, including April dates at Rockwood Music Hall and the Living Room in New York and Johnny Brenda's in Philadelphia, followed by a May tour of North America with El Perro Del Mar and Lykke Li. Here are a few more photos from last night's show. 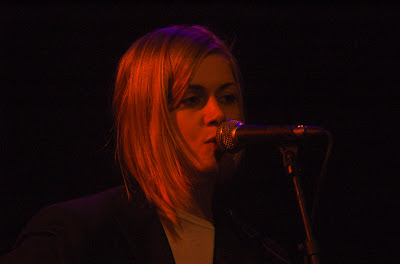 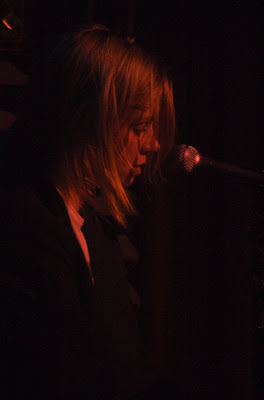 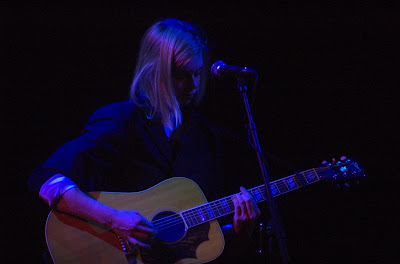 Everyone at Joe's Pub last night probably has their own favorite moments, but the song that grabbed me the most and still won't let go is "Lovers Dream" sung to a most haunting backing track. Here's a Youtube clip of a live performance, check it out.

"Lovers Dream" was the next to last song in the set, followed by "To Be Gone" also sung to a backing track. Here's a live performance from 2005 of this great song. 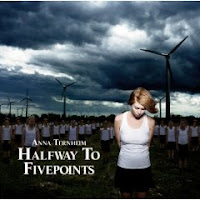 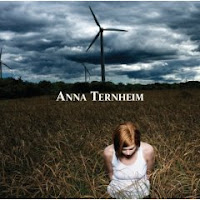 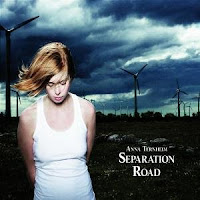 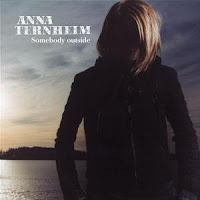