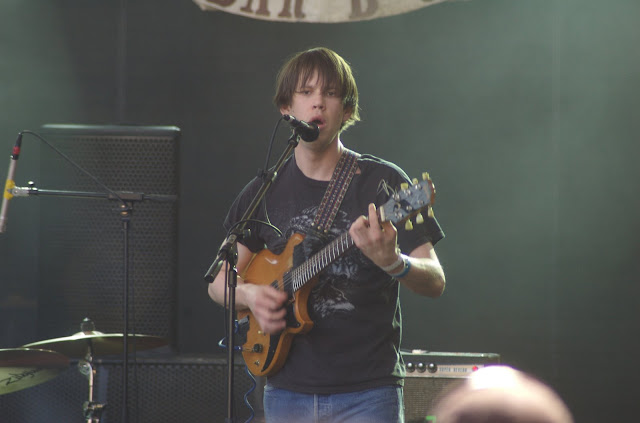 The Whigs played a set for the Spin party that was fast, loud, and rocked our brains out. They are a classic power trio with the guitarist handling vocals. I hate to admit it, but this was the first time in a long career of attending rock concerts that I ever actually put in earplugs; but it was still early and only about half way through SXSW, I couldn't afford to blow out the eardrums. I'd like to say that the crowd enjoyed it, but the band was so loud that in between songs the audience seemed too stunned to applaud. 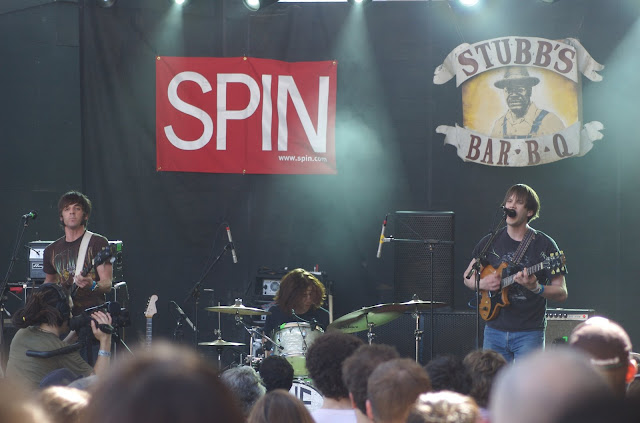