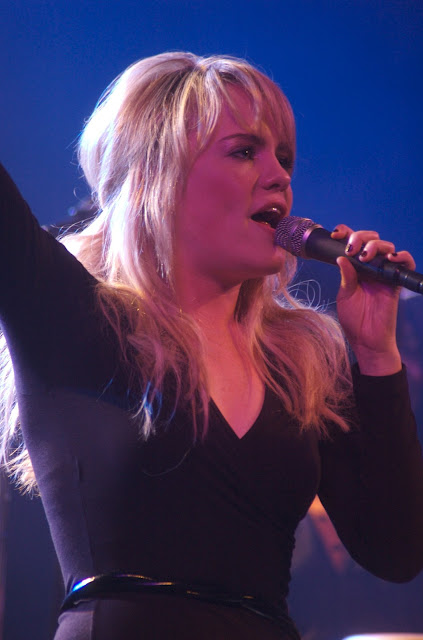 During almost every time slot at SXSW, there are numerous artists who you might want to see, but having missed Duffy's short set earlier in the day, I went with this show over a slew of others in the 8pm time slot, and although I'd not had a chance to previously hear Duffy's new CD, she totally won me over with an excellent show. Live, it sounded like the ultimate in professionally played pop/rock/soul with Duffy's very energetic stage presence and nicely sung vocals. Here's a portion of her opening number, courtesy of youtube user ihavebeenseen.

And this is a bit of "Warwick Avenue", also from the same source, the sound on both clips is quite good.

All the songs were drawn from Duffy's debut album, Rockferry

except for one, "Tomorrow" which appears on the b-side of Duffy's "Mercy" single. 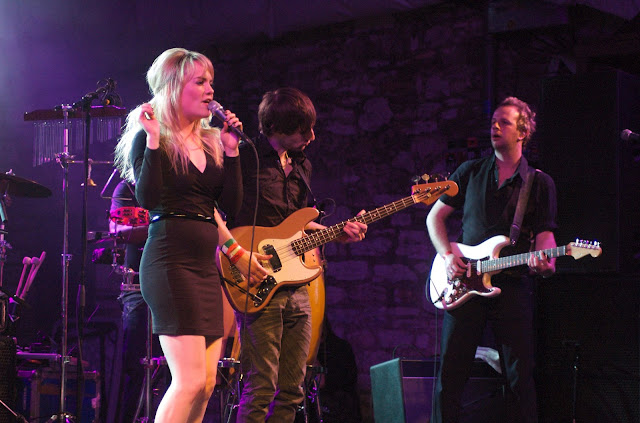 "Serious" featured a nice solo by guitarist John Green. The rest of the band left the stage for "Syrup & Honey" which Duffy sang accompanied only by Green, very bluesy and soulful. All told it was a great set by Duffy, talent seeming to justify the hype and giving hope that she will be able to transcend it. Picture angles and lighting were good at Stubbs outdoor stage, so enjoy the rest of the photos from Duffy's show, remember to click for a larger view. 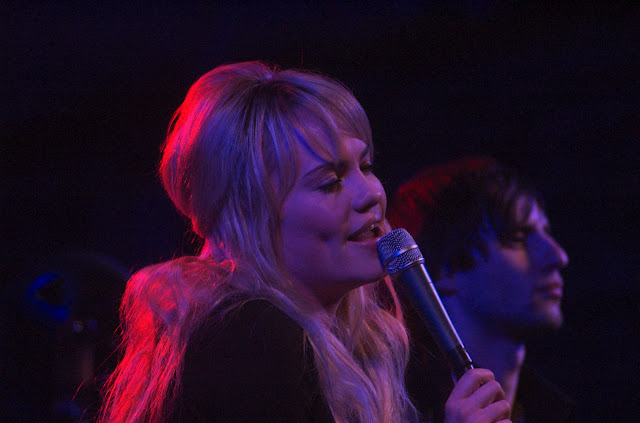 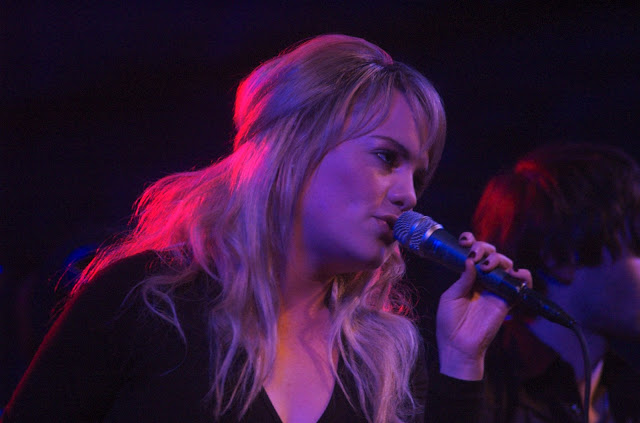 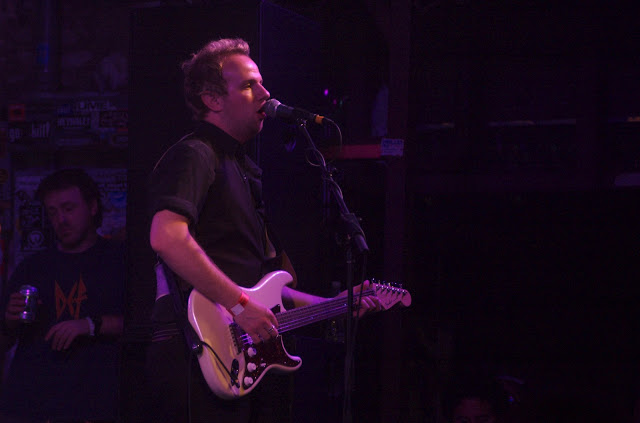 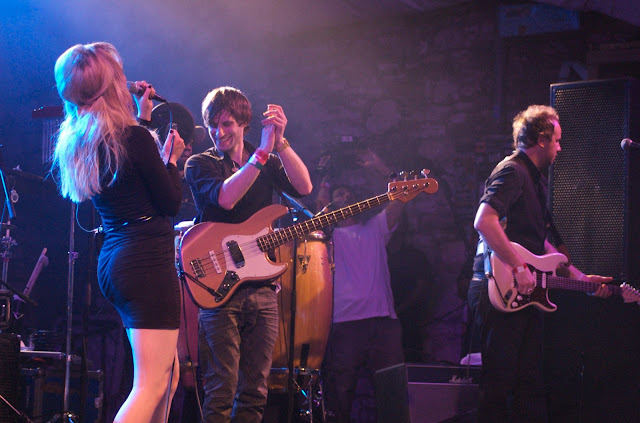 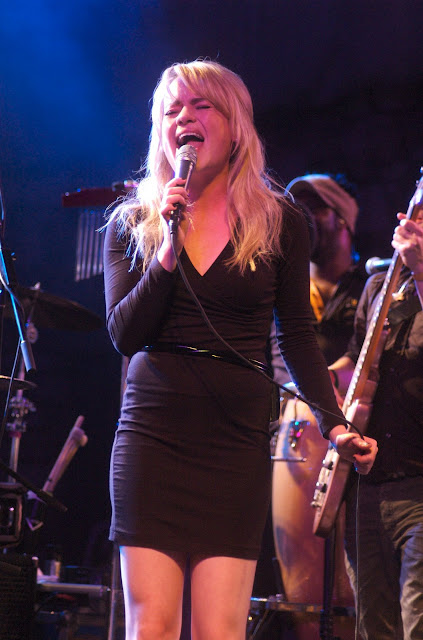 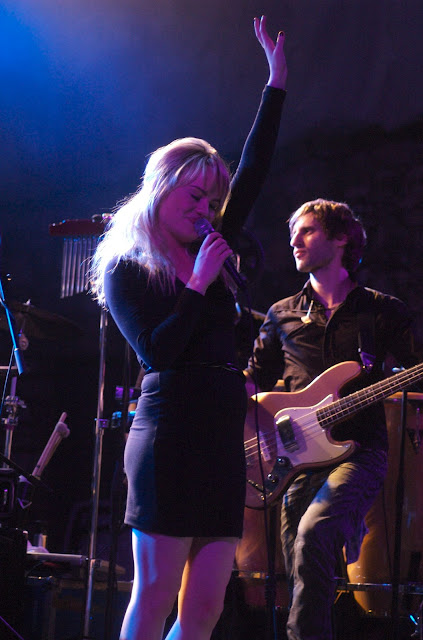 Danyelle said…
I knew I'd visited your blog several times before and now I find this duffy report I know I have. I'm a massive Duffy fan as anyone who reads my blog may realise. www.aimeeduffy.blogspot.com
5/15/2009