Jimmy LaFave - SXSW, The Victorian Room at the Driskill Hotel, 3/13/08 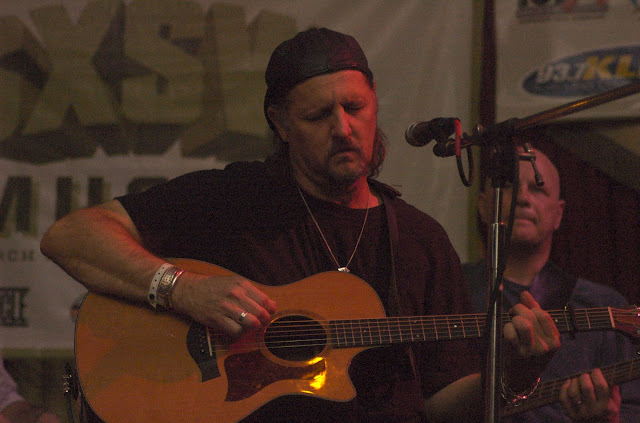 The Victorian Room at the Driskill is another beautiful hotel venue which combined with the subdued lighting to create just the right setting for this 1am set by Austin singer, songwriter and guitarist Jimmy LaFave. Charlie from Bloggerythms had caught LaFave on a recent trip to Austin and recommended seeing him if at all possible; thanks Charlie for that suggestion. LaFave and his awesome band did one of the best sets I encountered at SXSW, right up there with some of the best live music I've ever seen. 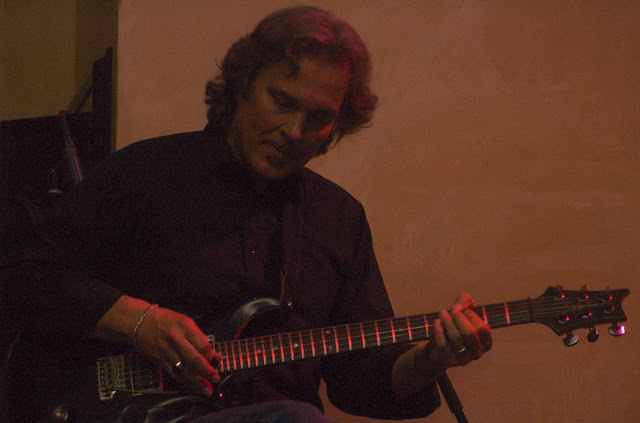 Jimmy had a superb band consisting of bass, drums, Radoslav Lorkovic on accordian, and John Inmon on lead guitar. With a nice mix of originals and cover songs, this set was the perfect end to a day of music that had exceeded every imaginable expectation for quality. 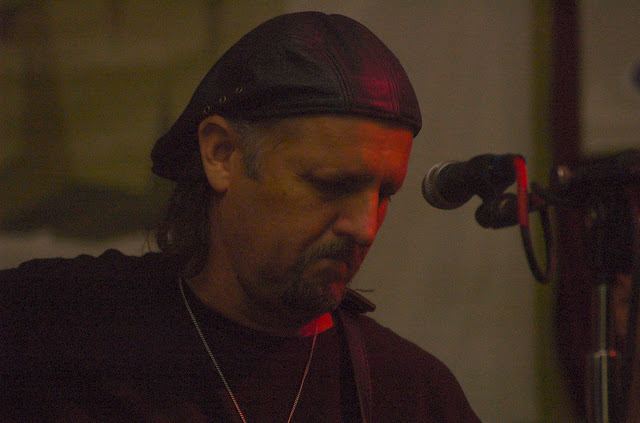 LaFave plays some of the most interesting, unique, and amazing cover versions I've ever run across. In this set he did Springsteen's "Secret Garden" with an incredible guitar solo by Inmon. He also did beautiful versions of two Dylan songs, "Just Like a Woman", also with a great guitar solo, and "Positively 4th Street". Rad Lorkovic did a Jerry Lee Lewis style piano part played on accordian on "Rock & Roll Baby", he also contributed a great solo to "Dusty Old Fairground". LaFave is truly an Austin treasure and a master of music that is mellow and intense at the same time. What a day. 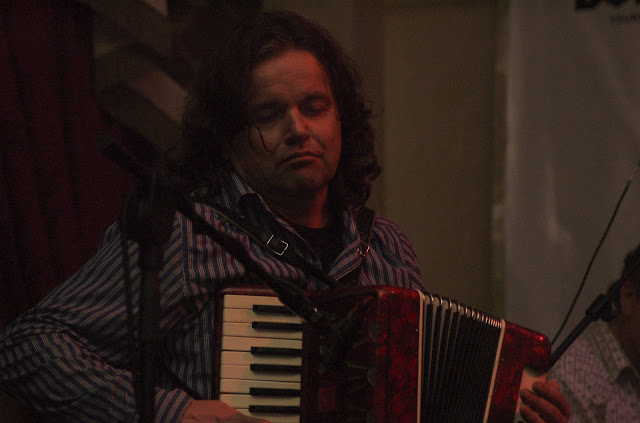