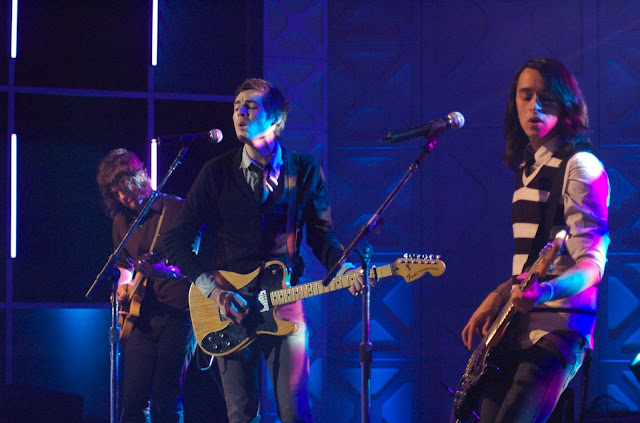 Augustana opened day two with a very listenable set at the Convention Center's Bat Bar, broadcast live on DirecTV. You can watch the show in it's entirety (if not in set list order) on Crackle.com. Augustana rocks while mixing some very tuneful songwriting with a fair amount of space in their arrangements; the opening chords of "You Don't Know Me" sent a wave of electricity through the crowd. Chris Sachtleben played some great lead guitar, used sparingly but to great effect. 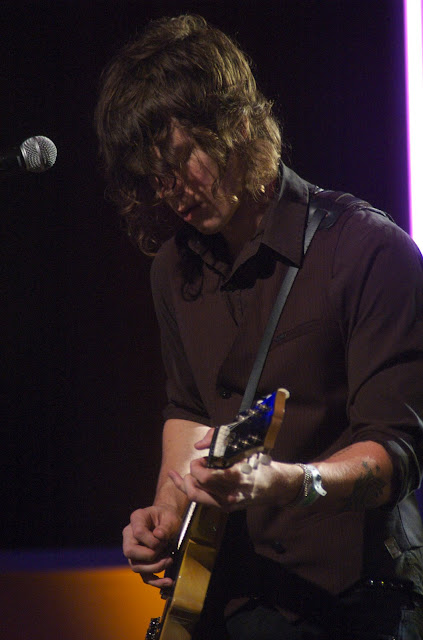 Augustana may be one of the more established bands to play SXSW, with their 2005 debut CD All the Stars and Boulevards proving to be successful enough that Epic Records (Sony/BMG) kept them on to make a second. Can't Love, Can't Hurt is due April 29th which explains their booking here. 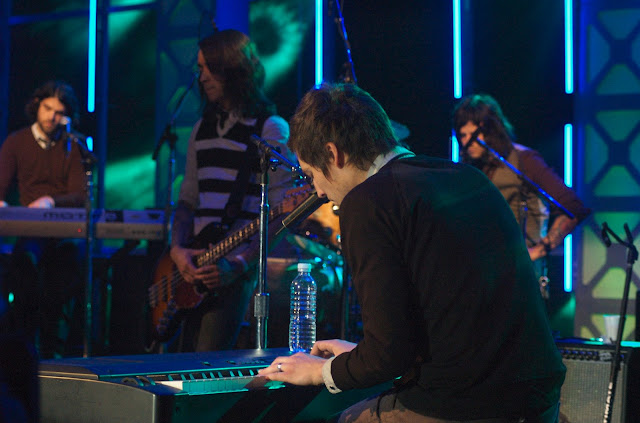