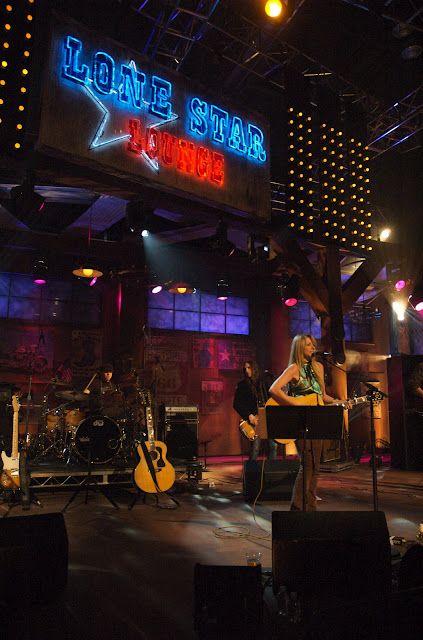 Like the Bat Bar which is located just west of the left wall of the Lone Star Lounge, this is a state of the art television studio/venue built inside the Austin Convention Center, where all the shows are beamed out live over DirecTV. Deana Carter and her band played an excellent set for an enthusiastic audience. 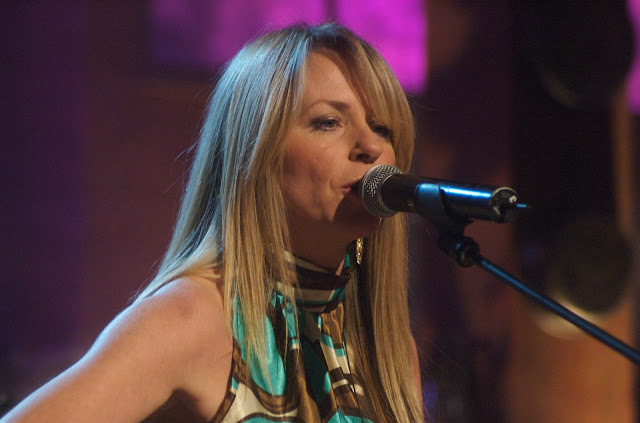 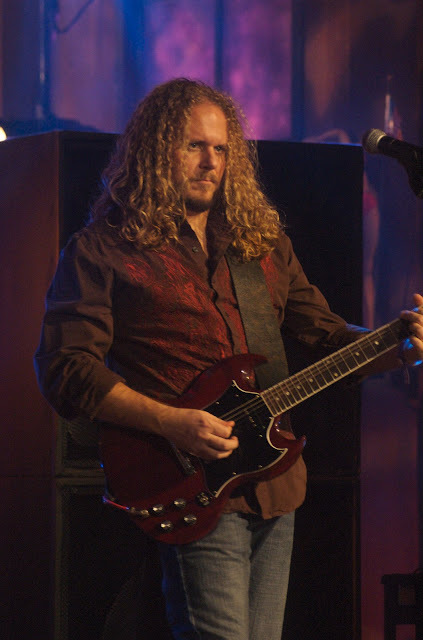 The set included some of her hits such as "Did I Shave My Legs for This" and "How Do I Get There", a song she co-wrote with Matraca Berg, "You and Tequila Make Me Crazy", and a gorgeous version of Roy Orbison's "Crying" which was included on her 2007 CD tribute to her dad. 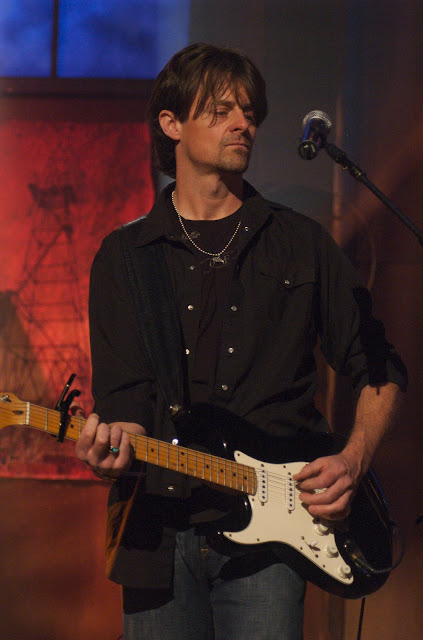 She ended with perhaps her most well known hit, "Strawberry Wine", also written by Matraca Berg. 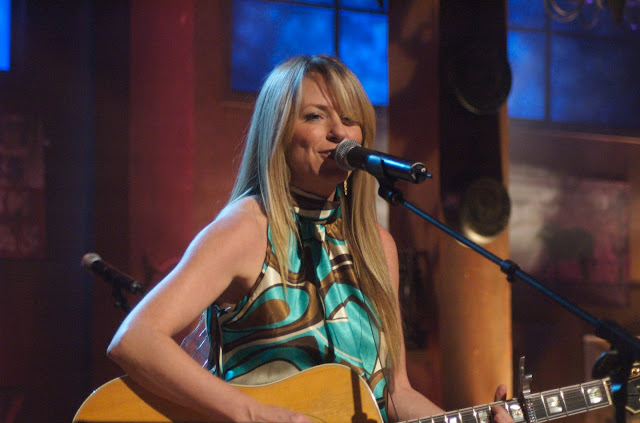