Jenny Reynolds played a good sounding set at The Velveeta Room, accompanied by Scrappy Jud Newcomb on acoustic lead guitar. Jenny's a native of Boston, now residing in Austin (insert your own limerick here). Her latest CD, Next to You (2008), is her third, and was co-produced by Jenny with Jud and Mark Addison. Jenny's a good songwriter, a powerful singer, and the guitar combination between her and Jud sounded great. 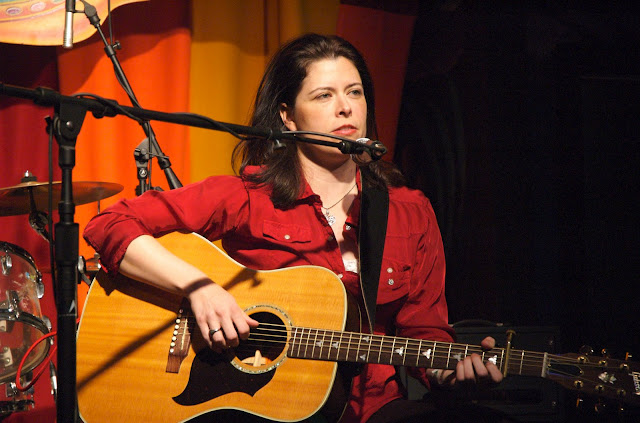 They played mostly originals from Jenny's albums, and also did a really nice cover of "I'm Looking Through You" with some sweet sounding guitar work by Jud. Jud also plays guitar with Ian McLagen (Faces) and his Bump Band. 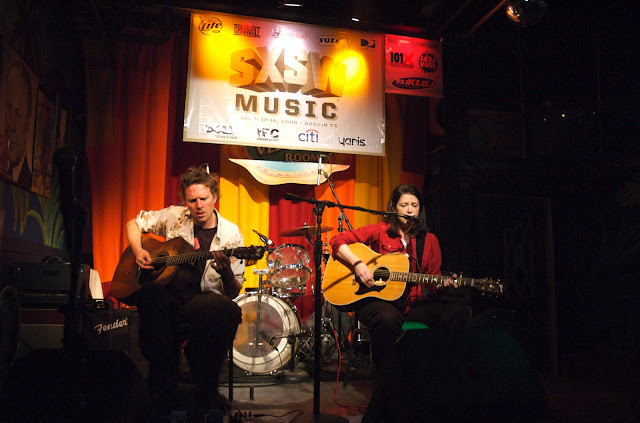