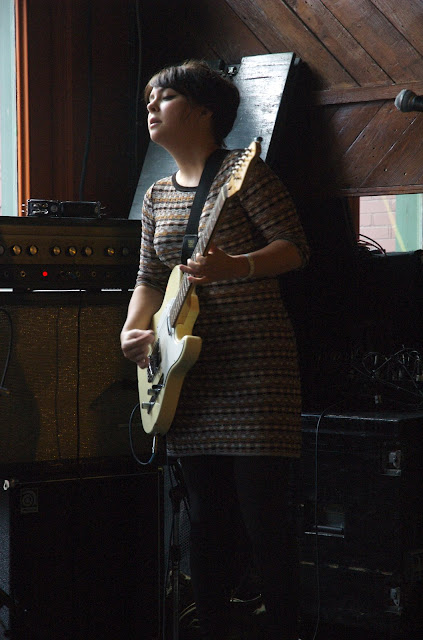 Following Two Loons at Friends, The Ettes are two girls and a guy who flat out rock. The Ettes also come from Seattle and their rhythm section brings so much energy, it's scary. Spunky singer/guitarist Lindsay Hames adds a pop sensibility to the mix and somehow manages to be heard amongst the band's loud/fast bashiness. 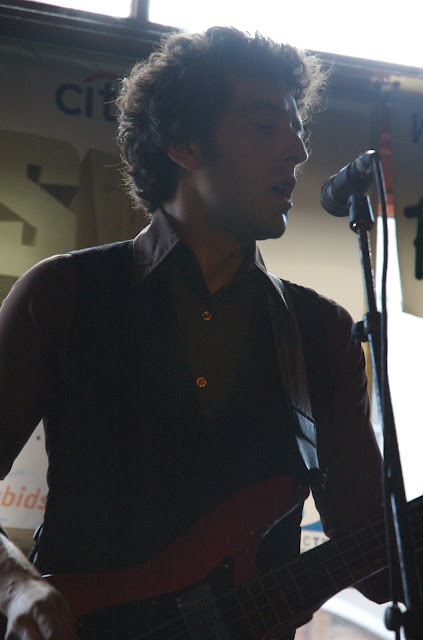 The Ettes have two CDs to their credit thus far, Eat the Night (2005) and Shake the Dust (2006) and that they do. With no time to stop for breakfast or lunch, the Sarathan party quesadillas here were welcome and quite tasty.