Showing posts from June, 2016
Show all

Chrissi Poland - Waking Hour, Her Brilliant New Album Is A Thing of Beauty, Updated With Live Video From The Album Release Show At Joe's Pub, NYC, 6/22/2016 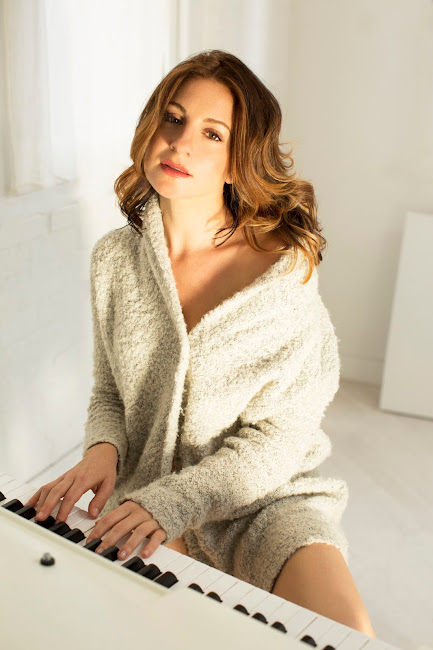 Photos courtesy of Chrissi Poland Chrissi Poland is a consummate singer, songwriter, and musician who has just released her third album, Waking Hour, with a release show at Joe's Pub on June 22nd. Waking Hour presents eight superb new Poland originals recorded with the cream of New York's session musicians, co-produced by Chrissi and Jamie Siegel (Joss Stone, Lauren Hill, Blondie and Sting). Since the 2010 release of her first album, Songs From The Concrete, she's been mighty busy. She joined the Scissor Sisters as a backing vocalist and spent about three years circling the globe playing live and also recording with them. In 2013, Chrissi released her second record, The Reckless Ones EP. In 2014, she formed a bossa nova band, Bluebirds of Paradise, with singer-songwriter Ari Hest (now her husband), releasing a single, "Snow", for the 2014 holiday season. In 2015, the Bluebirds wrote, recorded, and released a six song EP, In a Night. Somewhere among all of
Post a Comment
Read more 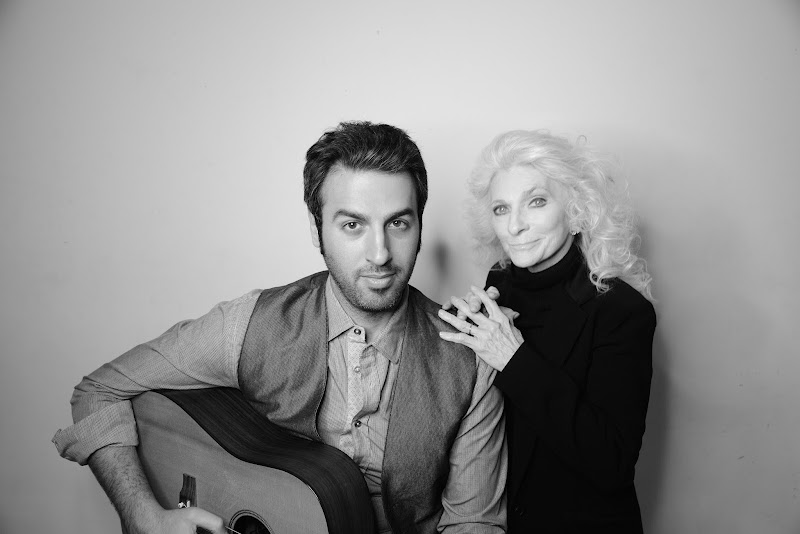 Photo of Judy Collins and Ari Hest courtesy of Shore Fire Media My normal process is to read the new release list every Friday, mark the ones that I'm interested in hearing, then I listen to them in their entirety over the next several days, then if there's something that I really like a lot, I will write about it if time allows. Every week I read at least the first one fifty items on the new release list, checking out a few tracks each of up to one third of them to see what they sound like. If I mark half a dozen albums to listen to, that's a pretty good week. This week I picked twelve albums for a first listen, the most ever I think, since I started using Spotify to audition new releases. This seems like such a good week, I thought I'd offer my first reaction after one spin. The best album of the week? There were two that stood out and their excellence was clear on one listen: The collaboration of Judy Collins & Ari Hest, and the latest from Tinsley Ellis. The
Post a Comment
Read more 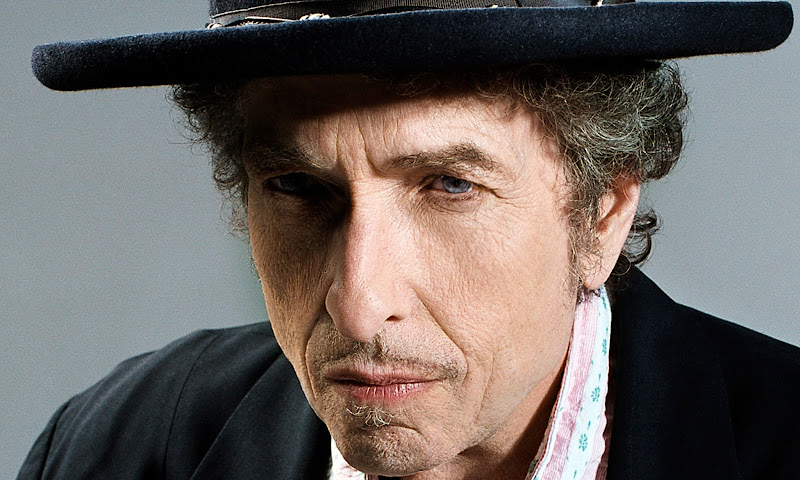 Photo courtesy of Bob Dylan Back in the seventies, when we were playing Blood on the Tracks, if anyone had suggested that one day I'd be writing about Bob Dylan singing "Some Enchanted Evening", I'd have said, "Hell no!" One of the great things about music is it's ability to bring joy when you least expect it. Last week, Bob Dylan celebrated his 75th birthday and released his thirty-seventh studio album, Fallen Angels, his second straight release of standards. During his storied career, Dylan has repeatedly enjoyed confounding expectations, and he has certainly done so as a septuagenarian by singing selections from the Great American Songbook. It seemed crazy at first, to have arguably our greatest living songwriter record an album of songs he did not write. Buy at Amazon Buy at iTunes Stream on Spotify However, Shadows in the Night, released in 2015, is a perfectly executed mood album. It's simple arrangements consisting mostly of pedal s
Post a Comment
Read more
More posts