Showing posts from April, 2022
Show all

Dave Brubeck Trio: Live From Vienna 1967; Brubeck And His Rhythm Section Wow The Vienna Audience As A Three Piece 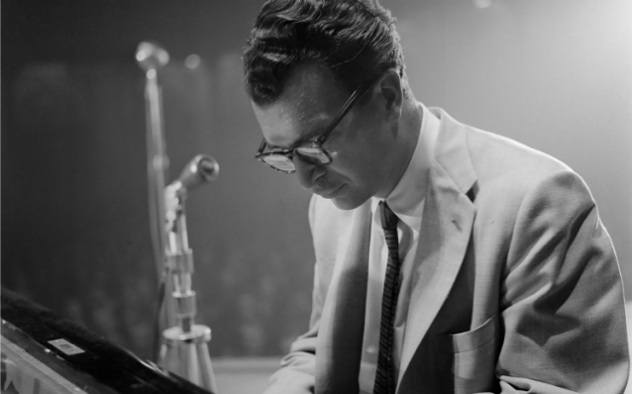 Photo courtesy of the artist Previously unreleased in the USA, Brubeck Editions has released  Dave Brubeck Trio: Live From Vienna 1967.  Beyond the excellent sound quality, this concert was a true rarity in that this lineup of personnel usually performed in a quartet. For this show at the Konzerthaus, saxophonist Paul Desmond missed the group's flight from Hamburg to Vienna. In light of the situation, Brubeck decided to go on with the show as a three piece with Joe Morello on drums and Eugene Wright on bass. The recording that night was all set, and it was fortuitous that this show was captured, as this may be the only recording of these musicians performing together as a trio. As much as I love Desmond's composition "Take 5" along with his sax work, the trio makes good use of his space for their solos, improvisations, and such. The music is spectacular as well. The following excerpt from the press release details the performance, track by track. The trio sizzles with
Post a Comment
Read more 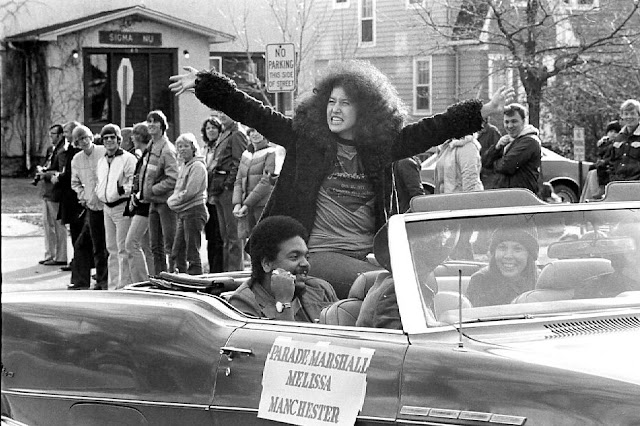 Photo: North Dakota State University Archives (October 22, 1977) Back in the 1970s, I was aware of Melissa Manchester, quite liked her music, and I would dip into her albums from time to time when I was on the radio.  If I had known that her live shows sounded like this, I would have made more of a point not to miss her.  On October 30, 1977, her show at  Great Southern Music Hall in  Gainesville, Florida was recorded for a live album, which never was released until now. Arista Records, her label at the time, inexplicably decided to leave the tapes on the shelf rather than release them. Just released now to celebrate the 45th anniversary of this recording, the folks at Real Gone  Music and Second Disc Records have released this excellent album on two CDs.  Earlier that year, Manchester had toured opening for Leo Sayer. That fall, she undertook a headlining tour from whence this show originated. Manchester had a superb band with her and they excelled at every position.  It was a dynamit
Post a Comment
Read more
More posts