Showing posts from April, 2017
Show all

Livingston Taylor - The Colonial Theater, Phoenixville, PA, 4/01/2017; Taylor is a Total Charmer as He Celebrates His Fifty Year Career 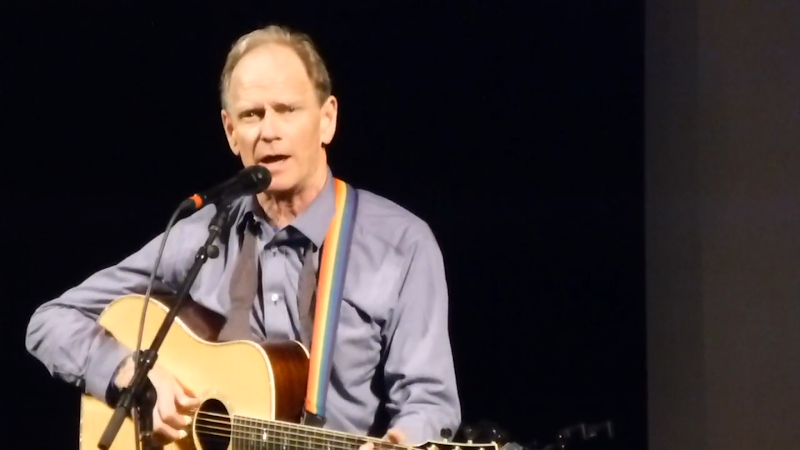 After Susan Werner and an intermission, it was time for Livingston Taylor. Taylor's set was either a delightful batch of songs performed in celebration of his now fifty year career, or his set may have been a master class in the popular song, giving the crowd a taste of what it might be like taking one of his courses at Berklee College of Music in Boston. In actuality, Taylor's set was a little of both. A little more than half of his selections were originals, and although he didn't draw many songs from his early days, Taylor's compositions showcased his finely tuned sense of melody with all the lyrical humor and poignancy that his fans have come to expect. After leading off with "Blame It On Me", Taylor got right to it, talking about Jerome Kern (1885-1945). "He was the grandmaster of the popular song. All he wanted to be was a pop writer, and boy was he ever. He had so much grace and so much dignity that all the young pops that came after him,
1 comment
Read more 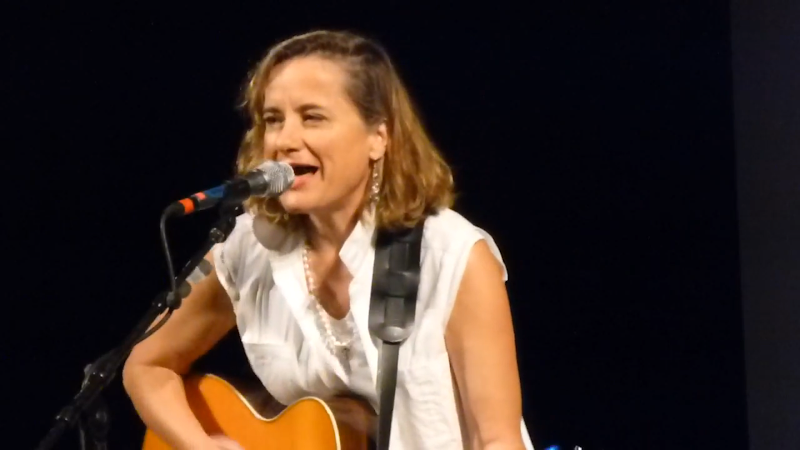 The Colonial Theater crowd was the beneficiary Saturday night April 1st as Point Entertainment booked a pair of headliners to perform, Livingston Taylor and Susan Werner. Susan Werner did the opening set, even though she's been headlining her own shows for many years. I've been to her shows a number of times, but as she played this time it occurred to me that I had somehow forgotten just how good she is. At the outset, Livingston Taylor came out and introduced her with tons of praise. Werner started strong with "Kicking the Beehive," the lead track from the album of the same name (2010). She followed with "The Last of the Good, Straight Girls", which led into "I Can't Be New" , all three seeming like signature songs, in a way. One of the things I like best about Werner is the way that she unapologetically writes her views into her material, no matter whether the topic is political, religious, or social. Her next two songs opened a few
Post a Comment
Read more
More posts