Showing posts from August, 2022
Show all 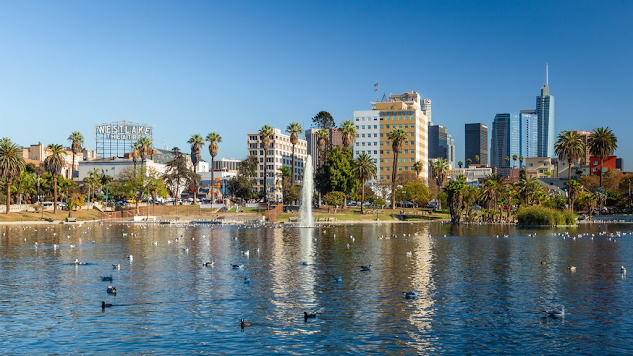 Photo: Tourism Media. MacArthur Park, L.A., California Gems From the Singles Box "MacArthur Park" by Richard Harris  reached #2 on the Billboard Hot 100 in June of 1968. Harris has been know to say that although he was not a singer, he approached the song as an actor and he gave it his all. The songwriter Jimmy Webb, who also played harpsichord on the Harris track, had a long and successful career penning hits for the likes of The 5th Dimension ("Up, Up and Away"), The Brooklyn Bridge ("Worst That Could Happen"), and many hits for Glen Campbell (including "By the Time I Get to Phoenix", "Wichita Lineman", and "Galveston"), just to name a few. But Webb really outdid himself when he wrote "MacArthur Park".              Photo:  Larry Ellis/Daily Express When "MacArthur Park" was released as a single, it was one of the longest songs ever to reach the Top 10 of the Billboard Hot 100 chart. For comparison, "
Post a Comment
Read more
More posts