Showing posts from December, 2015
Show all

The Best Albums Of 2015, Album Of The Year: Mark Knopfler - Tracker, See My Entire Top Ten Plus 40 More Favorite 2015 Releases 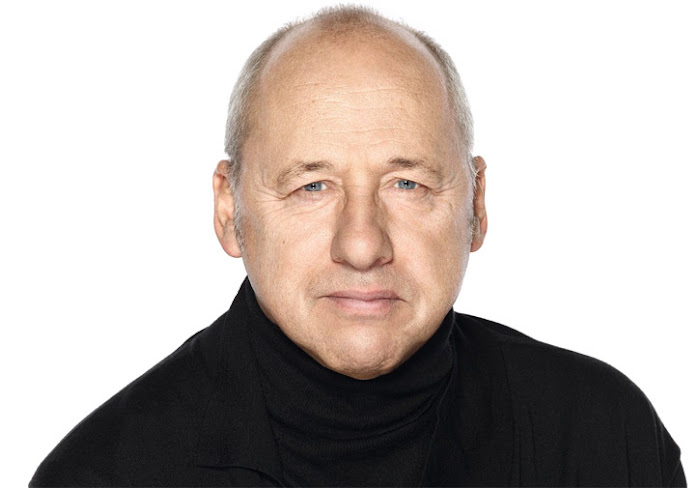 Photo Courtesy of Mark Knopfler Buy at Amazon Buy at iTunes Stream on Spotify Mark Knopfler - Tracker Off the top of my head, when I think of current guitar gods, I think Eric Clapton, Carlos Santana, Eddie Van Halen, and I think Mark Knopfler. Knopfler has spent the better part of the last twenty years establishing himself as a singer-songwriter like a James Taylor or a Jackson Browne, or more precisely in the mold of J.J. Cale. One could make the case that Knopfler's entire solo career has been a tribute to Cale; certainly Knopfler has adapted Cale's laid back style of songwriting. Knopfler's seven solo albums have featured varying amounts of electric lead guitar, but his guitar never seemed to find its rightful place in the mix. And while the albums were all enjoyable, they were often shy of the guitar work that Knopfler's fans crave. On Tracker, Knopfler seems to have finally found just the right mix that incorporates his electric guitar with his standar
1 comment
Read more
More posts