Joan Osborne Rocks the Blues at WFUV and on Her New Album, Bring It On Home (2012) Bring It On Home

Saturday Video Fun: Joan Osborne is one of the most adventurous, and most talented singers I've ever run across. There is no limit to her abilities and she can take any type of music and make it her own. She has always sung blues-based rock and soul music but on her latest, she delves a little deeper into the blues than ever before, with stellar results. She is currently touring with the same amazing band that made the record. She and her band recently did a session at WFUV and you will see four of the songs from the new album performed in about the best quality live videos that you could ever hope to see. But first, a little about Joan's career.

Bring It On Home

is her seventh album and with the exception of her last, Little Wild One (2009), her last few albums have been flat out fabulous. After How Sweet It Is (2002) which had a good mix of classic soul and rock covers she sang in the movie Standing In the Shadows of Motown. This was an excellent documentary about the Funk Brothers, the house band who played on virtually every Motown hit, with very little publicity. Here is Joan singing "What Becomes of the Broken Hearted" with the Funk Brothers, from the film.

In 2003, Joan joined The Dead for their summer tour, sharing lead vocal duties with Bob Weir and Warren Haynes. The Dead was the first of several post-Jerry Garcia incarnations of the Grateful Dead. Although this combination looked strange on paper, it worked incredibly well.

Listen to Joan with The Dead - "Sugaree" 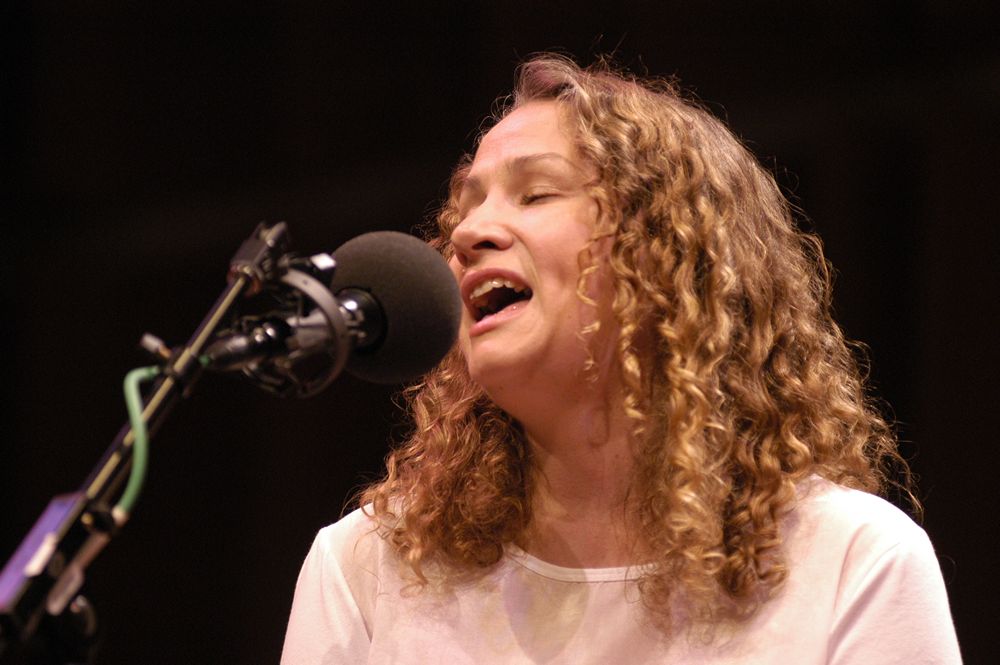 Joan had another period of creative success in 2006 and 2007 which resulted in the release of two albums in rapid succession, both of which topped my list of the best albums of 2007. Pretty Little Stranger came first and it was a country album. Next was Breakfast in Bed, a soul album. What made both of these albums great was that each consisted of half cover songs, hand picked from some of the best songs ever written. The other half of each album consisted of songs written by Joan, and these originals were every bit as good as the covers.

In 2009, Joan was reunited in the studio with the songwriting and production team that worked with her on Relish, her triple platinum major label debut in 1995. The hope was that working with Rob Hyman and Eric Bazilian (of the Hooters) and producer Rick Chertoff, that lightning would strike twice and the success of Relish (driven by the megahit "One of Us", penned by Bazilian) would be repeated, it wasn't and the results were disappointing. 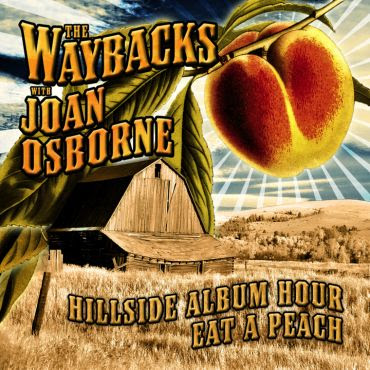 Listen to Joan with the Waybacks - "Melissa"


With little or no fanfare, Joan sang with a group called The Waybacks for a performance at Merlefest 2011, which in tribute to the Allman Bros. Band was the classic double album, Eat a Peach, in its entirety. This show is available at Livedownloads.com.

a dynamite set of blues, blues/rock and R&B. The very hot band that you are about to see, also did the album; Keith Cotton played keyboards, Andrew Carrillo played guitar, Aaron Comess played drums, and Richard Hammond played bass (Hammond used to play regularly in Chrissi Poland's band). In addition to the tour dates they're playing, they've also made stops at WXPN and WFUV. At XPN, they played a Free at Noon concert, about a 40 minute set which you can listen to at the NPR archive. At FUV, they did Words and Music from Studio-A which included both live performance and interview with John Platt which you can hear in its entirety on the WFUV website.

WFUV has a history of technical excellence when it comes to recording the many artists who come to the station to perform. Their CD compilations stand far above any similar radio station CDs, as far as the quality of the sound and superior performances. With that track record, it is no surprise that when they began recording performances on video, they would similarly be the best looking and sounding videos you will ever see on Youtube. Enjoy these four juicy slices of Joan's new album.