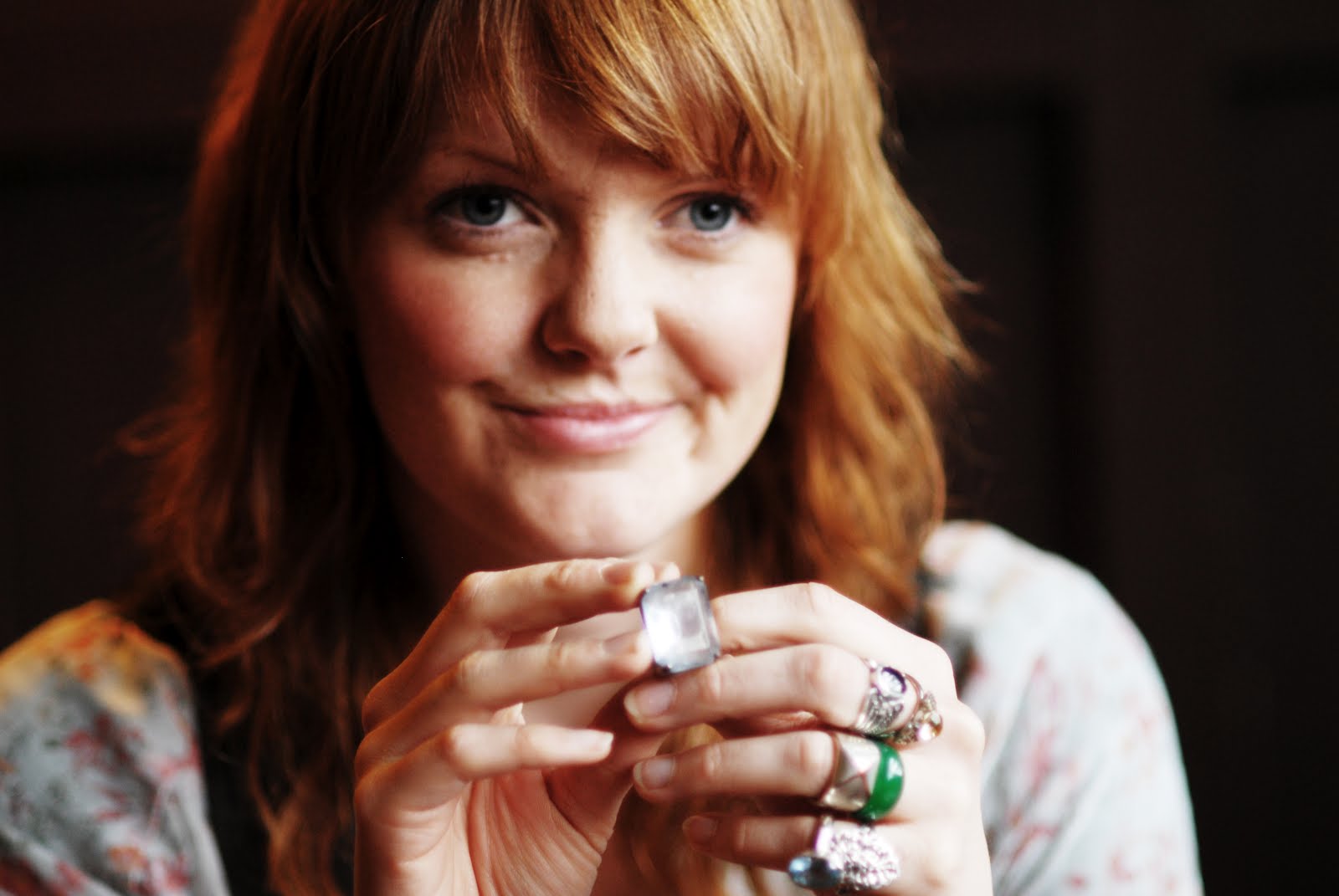 Jess Morgan is a folksinger, songwriter, and musician from Norwich, England. In labelspeak, she might be described as Laura Marling meets The Civil Wars, but she is much more than that. Let's meet Jess Morgan out on the balcony.

That clip tells you almost everything you need to know about Jess Morgan. She's an inventive, original songwriter, a dynamic guitar player, an engaging performer, and she's got a beautifully distinctive voice. The song she sang for Balcony TV is called "Well Dressed Fellas" and it comes from Jess' new album, Aye Me, her second. It has been a real privilege to get acquainted with this record over the last couple of months. 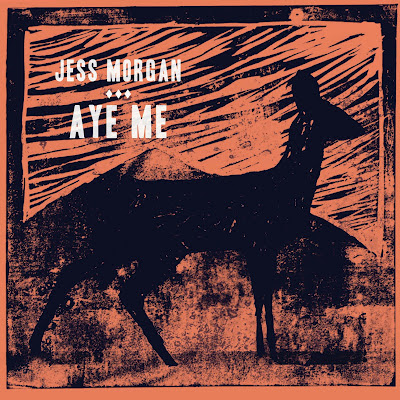 The first thing you notice when you put this on is the pure and relaxing sound of the acoustic instruments, well recorded in open, uncluttered arrangements. The album was beautifully produced by Jess and Tom Hartley Booth, who also played on it with Jess and Edwin Ireland as follows.

Even though this is an otherwise vocal album, Jess opens with an instrumental, so pretty that you have to hear it before we go any further.

Listen to "Heads of the Valleys Road" 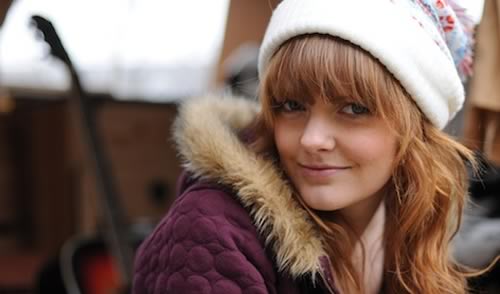 Jess wrote all the songs on Aye Me

Traditional folk music has been defined in several ways: as music transmitted by mouth, as music of the lower classes, and as music with unknown composers. It has been contrasted with commercial and classical styles. One meaning often given is that of old songs, with no known composers; another is music that has been transmitted and evolved by a process of oral transmission or performed by custom over a long period of time.

Jess is extraordinarily good at writing songs that sound old; not just old, but old by a factor of centuries. And even though they have an old time sensibility, these songs seem fresh and current at the same time. Either Jess has a very old soul, or she's got an uncanny ability to internalize the daily lives, hopes, fears, and common wisdom of people who lived a very long time ago.

She's probably got both because if your time machine malfunctioned and you found yourself in rural America, or rural England for that matter, and Jess was singing, you would not be able to tell by some of her songs, if it was 2012 or 1712, or somewhere in between. Many of the songs on Aye Me

Listen to "The Thompson Family Singers and I" 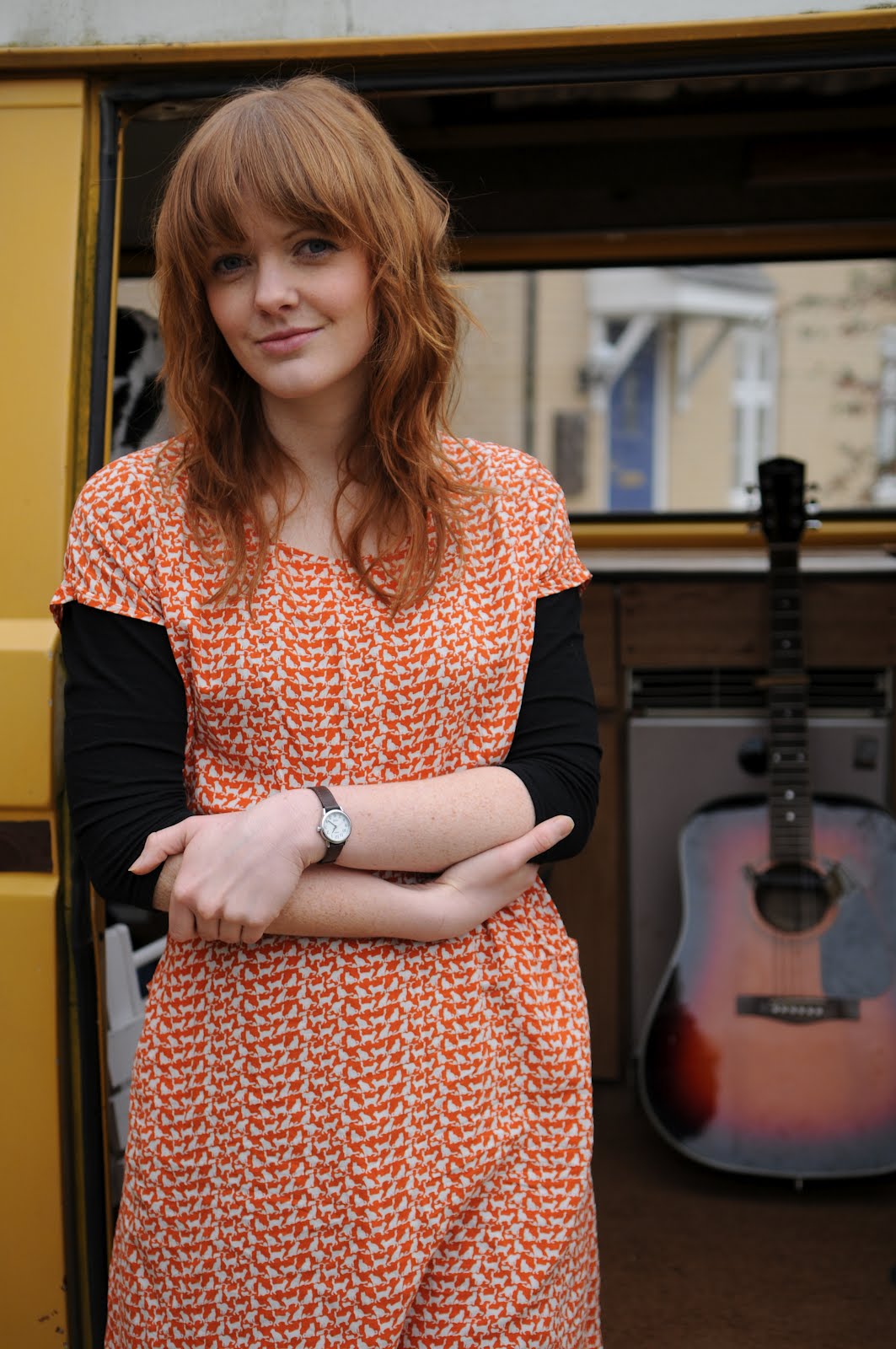 The songs are mostly in Jess' first person voice, except "The Result" which is a nice duet with Dan Wilde who also plays guitar on the song. There are three songs in a row that offer sage advice on men and women, like these words of wisdom from "Well Dressed Fellas":

Well dressed fellas are rotten to the core,They'll make you cry, too much, too young,And if one of them took a shine to your working class charms.Well if his braces match his bow tie darling, run right home.

There are songs about work, like "Leave a Light on" and "The Workhouse" which is the first video from the album, watch.

Jess' lyrics are so vivid and her delivery so compelling, that the songs seem like chapters in a book that you can't put down. And like a good novel where you get to know the characters, you really don't want it to end. Luckily, in addition to Aye Me

Amazon U.S. also has (on MP3), Jess' first album, All Swell, her debut EP, Crosses/Pamela, and a live session EP (links below). 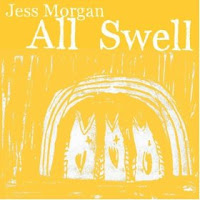 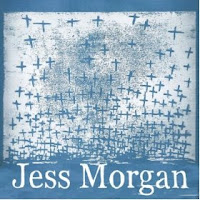 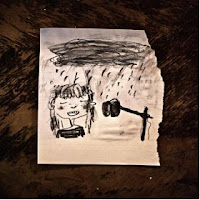