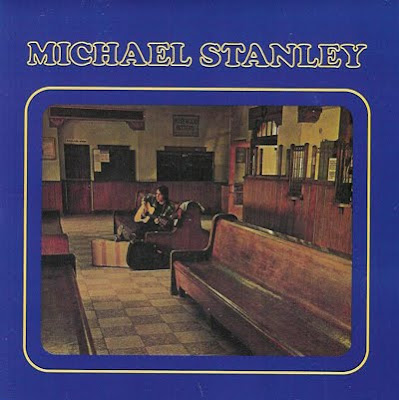 Gems From the Record Room: Doubleheader gems this time, as we just uploaded the first two Michael Stanley albums. This year marks the 40th anniversary of Stanley's career as a singer, songwriter, musician, and recording artist, and he's still going strong. His first album got our immediate attention because Joe Walsh played on it and it was produced by Bill Szymczyk (Joe Walsh, James Gang). It didn't hurt that Todd Rundgren, Rick Derringer and Joe Vitale played on it too. It also didn't hurt that Stanley's voice was well suited for the songs, and he wrote some great ones. Here are two of them.


Listen to "Song For A Friend Soon Gone" 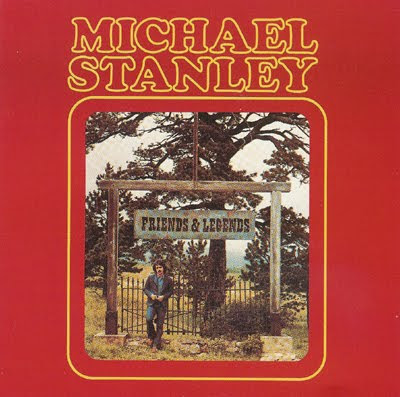 The second album had the full boat of great songwriting and high wattage guest musicians starting with Joe Walsh and Barnstorm. Be sure to play "Let's Get The Show On The Road", a song that logged a lot of turntable time back in the 70's, both at home and at the radio station. Here's the rest of the story, from Wikipedia.

Friends and Legends was the second solo album from Michael Stanley. The album title refers to the backing musicians accompanying Stanley on the album, which was recorded at Applewood Studios in Golden, Colorado. The basic band on all tracks was Barnstorm, composed of Joe Walsh on lead guitar and synthesizer, Joe Vitale on drums, flute, synthesizer and backing vocals, and Kenny Passarelli on bass. In addition, three members of Stephen Stills' Manassas performed: Paul Harris on keyboards, Joe Lala on percussion and Al Perkins on pedal steel guitar, and the band also included saxophonist David Sanborn. Among the backing vocalists were Richie Furay and Dan Fogelberg. In keeping with the collaborative spirit, J. Geils assisted with production of the saxophone tracks.

Listen to "Yours For A Song"


Listen to "Let's Get The Show On The Road"