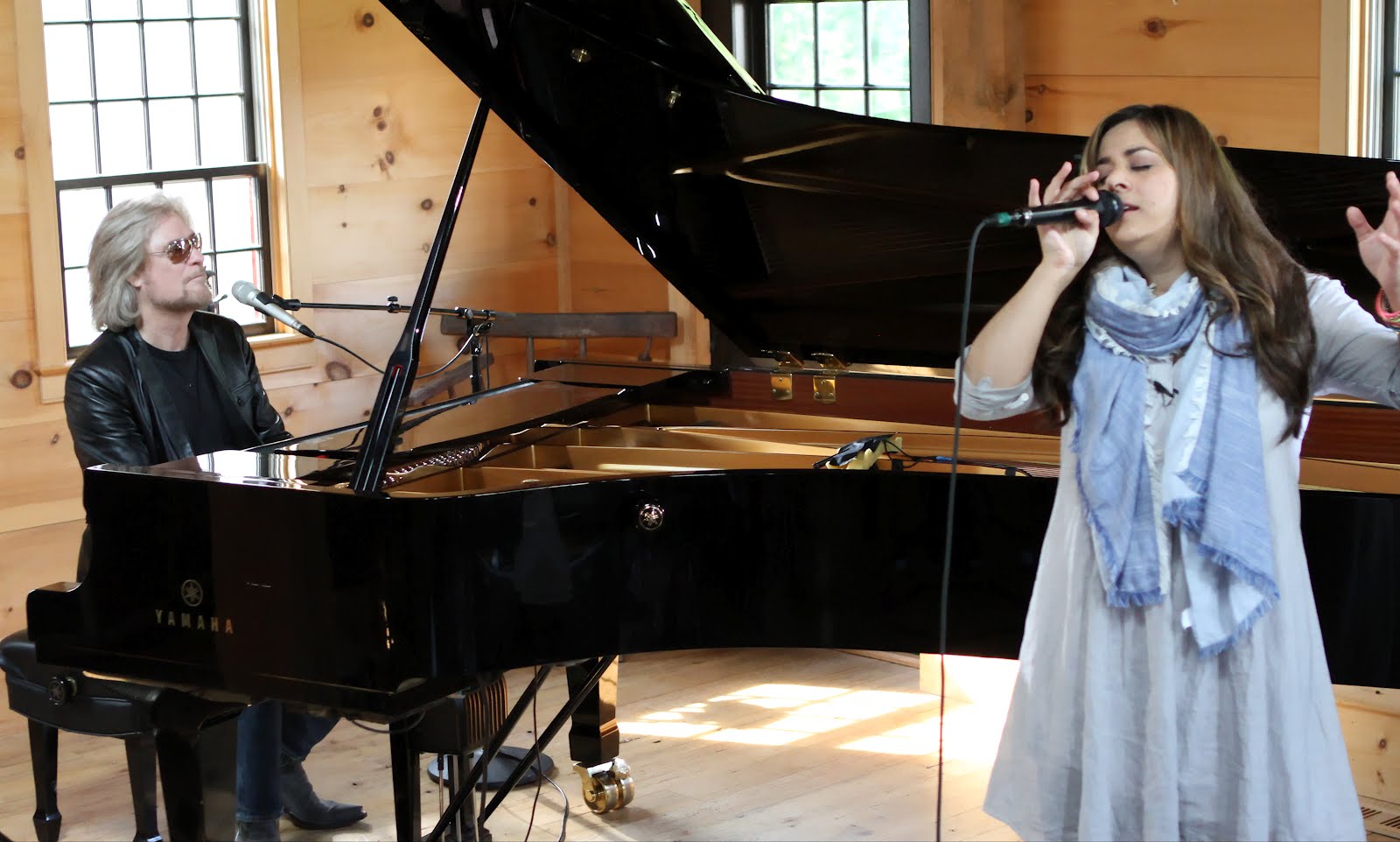 Rumer Has It: Live From Daryl's House last night debuted their 57th episode, featuring Rumer. It was a soulful, magical set. Rumer has a well known obsession with covering great songs from the sixties and seventies. Her gorgeous voice that is reminiscent of Karen Carpenter's is just perfect for the type of songs that Daryl Hall built his career on.

And the audience aren't the only ones thinking that their voices work so well together that they should team up. Rumer was clearly moved to be singing with someone she idolizes for his body of work, "Daryl Hall is a genius, a living legend who continues to write and record amazing music". And for his part, Daryl says at the end of the show that they are making plans to work together.

It's not just the amazing collaboration of talent that makes this session special. The song selection was brilliant, the arrangements were perfect, and the musicians were spectacular. The set (setlist below) included two songs from Rumer, two from Hall & Oates, and two were exceptionally well chosen covers.

Musical Director and guitarist Paul Pesco is responsible for the excellence of Daryl's band, giving each song just the right treatment, his guitar work was a real treat, on both acoustic and electric. The multi-talented Klyde Jones and Eliot Lewis both added backing vocals; both are former members of AWB who also play with Hall & Oates.

On Rumer's latest album, Boys Don't Cry (which gets it's U.S. release on September 4th), she covers all male singer-songwriters from the seventies, including "Sara Smile", the huge Hall & Oates hit from forty years ago, written by Daryl.

In this session "Sara Smile" gets a delicate, beautifully organic treatment, with Daryl's piano, the guitar lead played on acoustic, and duet vocals by Rumer and Daryl that are stunning. Watch "Sara Smile" here, or scroll down to watch the complete show.

Setlist:
Take Me as I Am (Rumer)
Be Thankful For What You Got (William DeVaughn)
Sara Smile (Hall & Oates)
Lady Day & John Coltrane (Gil Scott-Heron)
Slow (Rumer)
“I Can’t Go for That (No Can Do) (Hall & Oates) 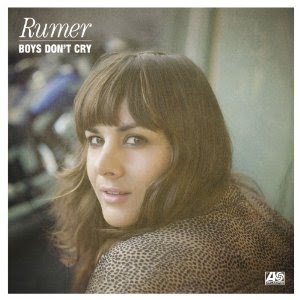