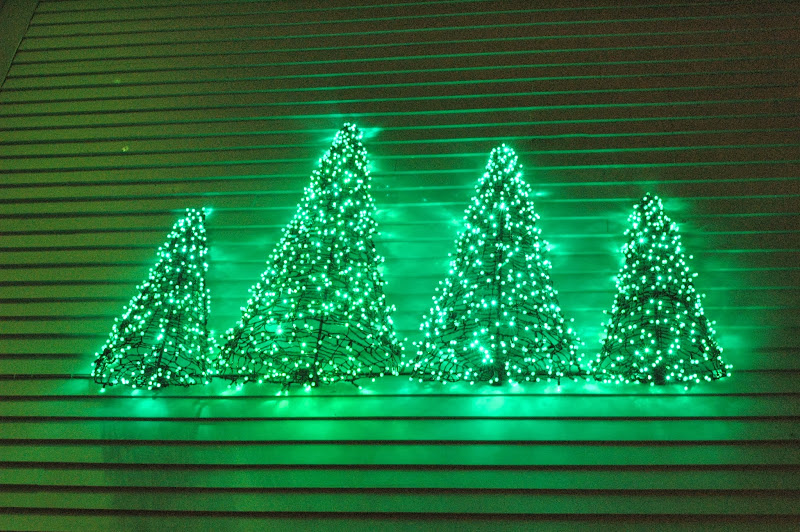 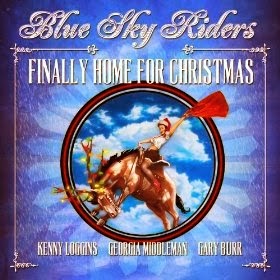 Listen to the Finally Home For Christmas Sampler


They say, "Kenny Loggins, Georgia Middleman and Gary Burr bring their brilliant harmony style to this brand new EP of holiday classics. Done in the cascading acoustic guitar and shimmering mandolin style of their critically acclaimed debut album, Finally Home, they have created a holiday celebration of song that will warm the heart of any lover of classic pop or cool country."

We say that Blue Sky Riders is a trio with a great sounding female vocalist. Kenny Loggins brings the same sort of good-time vibe that Loggins and Messina were known for. Together, they have a warm acoustic sound combined with impeccable three-part harmonies that just makes you feel good. This four song EP joins the previously released single, "Oh Holy Night" to add some cheer to your Christmas playlist. Their full length debut, Finally Home

released earlier this year, is reminiscent of Sugarland and has one of the best customer rating we've seen on Amazon, with hundreds of happy customers posting. 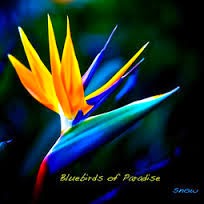 
Bluebirds of Paradise is the new group project of singer-songwriters Ari Hest and Chrissi Poland. "Snow" is the delightful first single, released this week on iTunes. This alt-holiday tune features a gentle bossa nova beat and a simple arrangement of acoustic guitar and the lovely duet voices of Chrissi and Ari; a combination that works perfectly. The song can't help but put a smile on your face with lines like "a break from the ice could be wonderful nice where should we go / to the Keys or Belize, how 'bout Guadalajara Mexico? Oh hell no!"

Tess Henley - Lead Me With Your Light


Tess Henley is one of our most exciting discoveries of 2013. This week Tess released her new Christmas song "Lead Me With Your Light" on Soundcloud (with free download). She only just recorded this last week and during the recording, she posted this: "Didn't find a choir for #leadmewithyourlight. So my mom, dad, brother, sister & I made 1: Henley House Gospel Choir. Song out next week!" The tune was written by Tess and Carson Henley and has horns as well as the aforementioned family choir, consisting of Carson Henley, Maggie Henley, Theresa Henley, Mike Henley, & Tess Henley.

When you finish listening to a song on Soundcloud it very nicely links you to a related song, in this case it's Tess's Christmas song from last year, another original called "Christmas Won't Do Without You", also a free download. We love both of these songs, definitely essential for your Christmas playlist.

Tess Henley - Christmas Won't Do Without You (feat. The Passenger String Quartet) 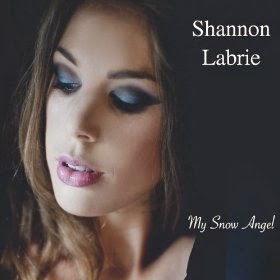 Listen to "My Snow Angel"


Shannon LaBrie is an enormously talented singer, songwriter, and musician from Nashville who released her debut album earlier this year. Look for Just Be Honest to show up on many a year-end best-of list including ours. Shannon has an irresistible voice that sounds like it comes from somewhere deep within her soul. She just released My Snow Angel, a new five track Christmas EP consisting of two originals (including the title track, above) and three traditional Christmas songs.

We love the originals but the really amazing thing about this EP is the way that Shannon takes a completely fresh approach to the traditional songs yet retains enough of the traditional melodies so that they really sound right. Consider "Silent Night" (below), when it begins you would never know that it was "Silent Night" but when Shannon begins to sing, she is totally respectful of the melody and we truly have a new version of the classic. 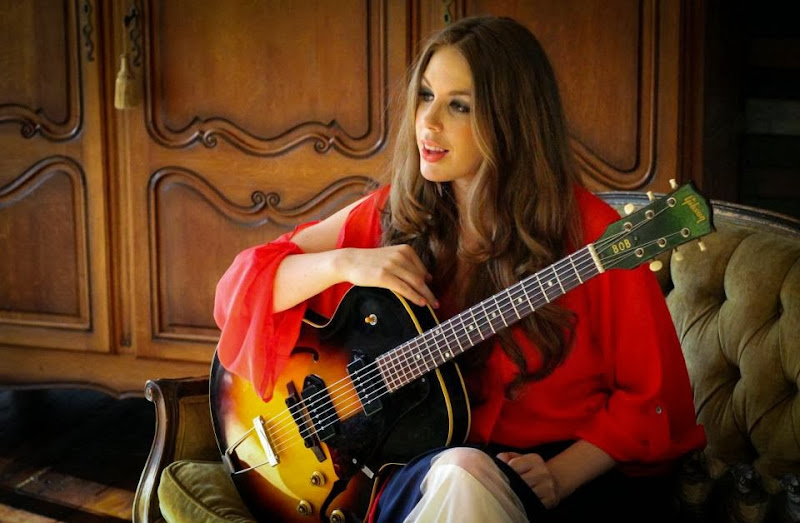