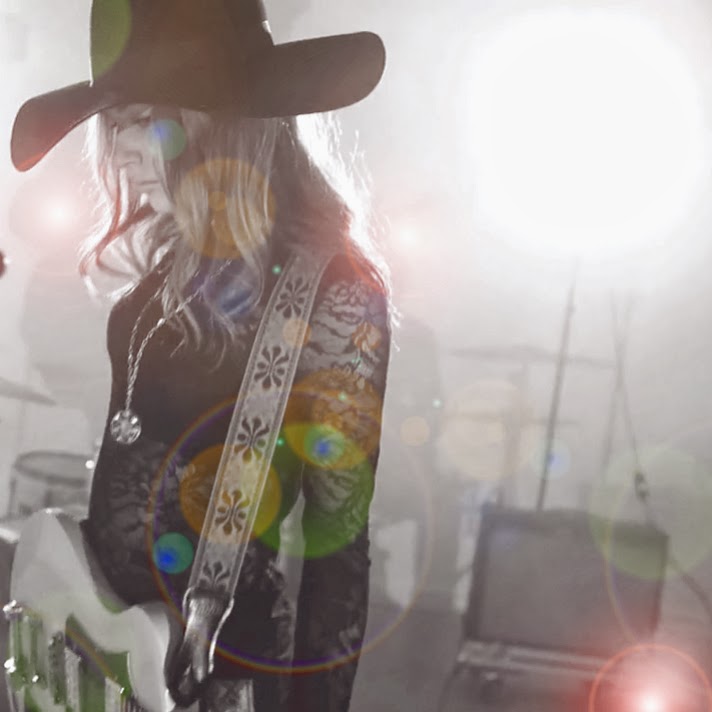 We've been listening to our new favorite guitarist and singer-songwriter from Scotland, Eilidh McKellar, ever since she released her first single, "Summer Daze" last October. Eilidh has just released her second single and video, "Hold Steady", which drops you into an infectious bluesy groove with impossible-to-resist vocals, leaving you with no choice when it ends but to hit the replay button. 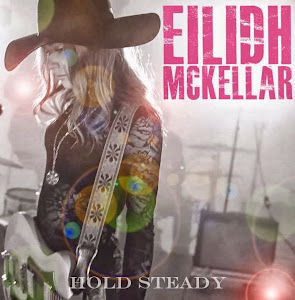 "Hold Steady" is from the forthcoming debut album, Delta Devil Dreams, which will be released later this year. Eilidh has an immense well of talent; her passionate vocals and accomplished guitar work hit you immediately. With a little listening you begin to appreciate the depth of her songwriting skill. Eilidh is currently on a major tour of Britain. In the midst of her first string of London dates, she visited the studios of BBC London and did an interview with Robert Elms, then played live, a rare, full band acoustic version of "Summer Daze".

Here are the credits for "Hold Steady":

These are some photos taken during the video shoot for "Hold Steady". 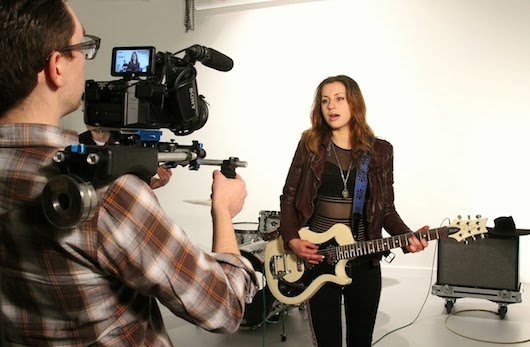 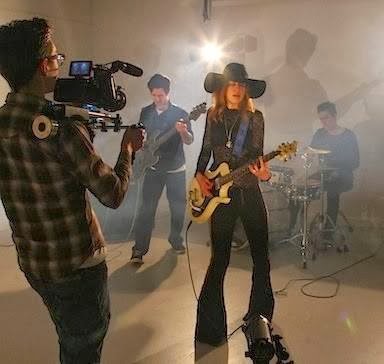 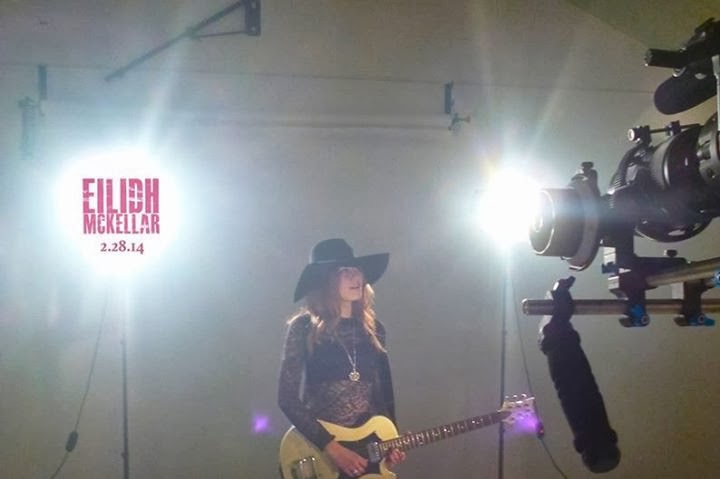 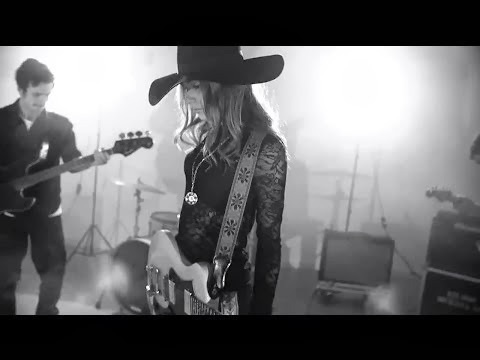