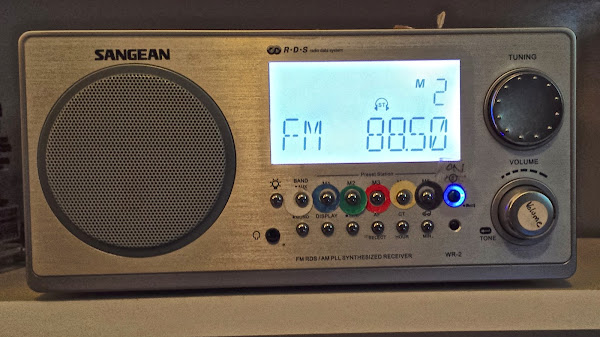 SiriusXM Radio online was having problems this morning so we switched over to local FM broadcast. WXPN is doing fundraising and since I am a sustaining member, there was no need to listen to the pitch. So it was time to take a foray into Philly commercial radio, first stop Q102.

They play all the current hits but it would seem that their playlist is literally limited to the Billboard top ten. In less than three hours we heard their entire playlist twice and we were actually hearing several songs for the third time, so we switched.

Jersey 101.5 actually plays some really good music. In a little over an hour we heard 8 out of 8 good songs, including "Fire" by the Pointer Sisters (their excellent cover of the Bruce Springsteen song), and "Rikki Don't Lose That Number" by Steely Dan. The only problem was that Jersey 101.5 only plays about 8 records per hour, SO MANY COMMERCIALS.

I didn't start out to make a pitch for XPN, but dipping a toe into the water of commercial radio makes you really appreciate what they do on XPN, all the programming, the shows such as World Cafe, Sleepy Hollow, Echoes, The Many Moods of Ben Vaughn, Jerry Blavat, The Folk Show, The Free at Noon Concert, etc. etc. Considering all that music, with no commercials, $6 per month for a basic membership is a huge bargain. 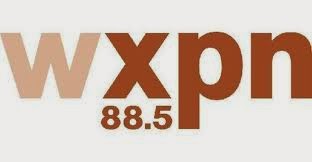