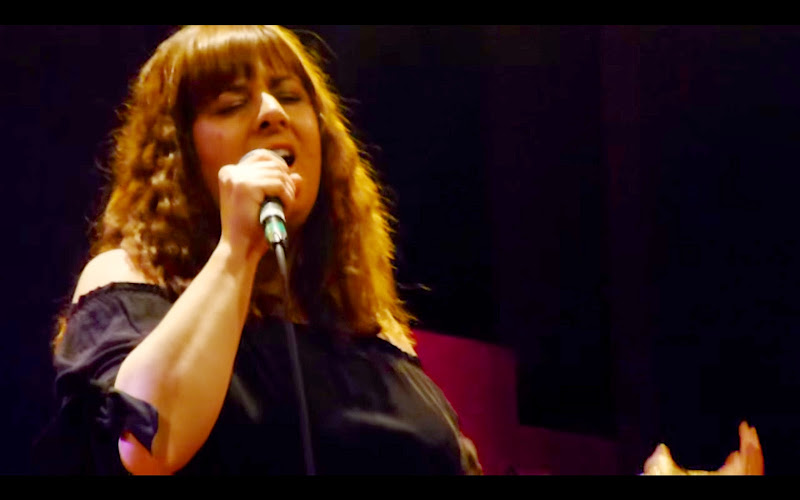 Rumer brought her excellent band, led by music director and keyboardist Rob Shirakbari to World Cafe Live in Philadelphia on Tuesday night April 7, 2015. Rumer played the downstairs venue, which is essentially a state of the art audio and video studio with an audience. The sound quality was superb, the mix and the arrangements were so open and airy that you could clearly hear every drum tap, guitar note, bass note, and keyboard note, with plenty of room for Rumer's gorgeous voice. Her tone and singing are quite incredible; live, she was even more impressive than on record.

Most of the show came from her new album, Into Colour (now available in the U.S.).

She also did six songs from her debut album, Seasons of My Soul. There was one, "PF Sloan" from her second album, Boys Don't Cry. She talked about her newest CD compilation of B-Sides and Rarities, only available at her webstore and at shows. Someone requested a track she preformed on the web/TV show Live From Daryl's House. She said that she couldn't secure the rights to release any of that material, but she did treat the World Cafe crowd to her take on the Hall and Oates classic "I Can't Go For That (No Can Do)".

The concert ended on a high note with the second encore song being a bona fide Rumer rarity, a beautiful cover version of Todd Rungren's "Love Is The Answer". Rumer didn't mention whether or not she chose that song because Rungren is from Philadelphia, but either way, it seemed fitting and the crowd went home happy. This was one of the best shows I've ever seen, and I've seen many of the greats, from The Beatles to Stevie Wonder, from Ray Charles to Springsteen, to name a few. It was a privilege and a pleasure to hear Rumer live in concert. 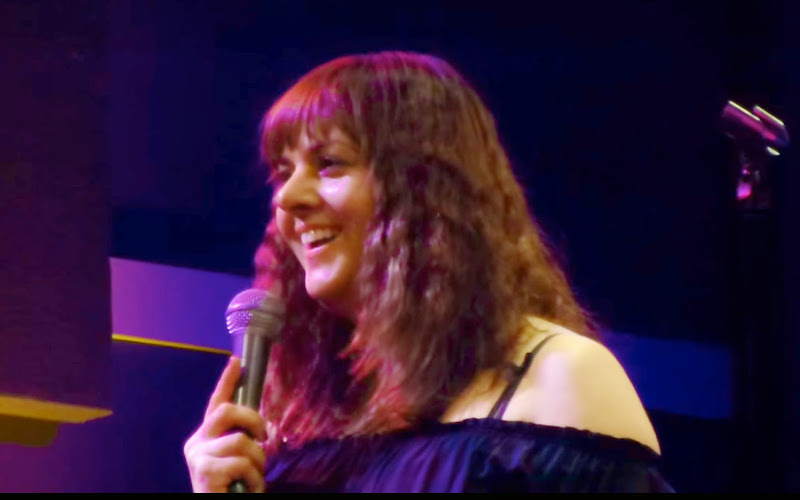 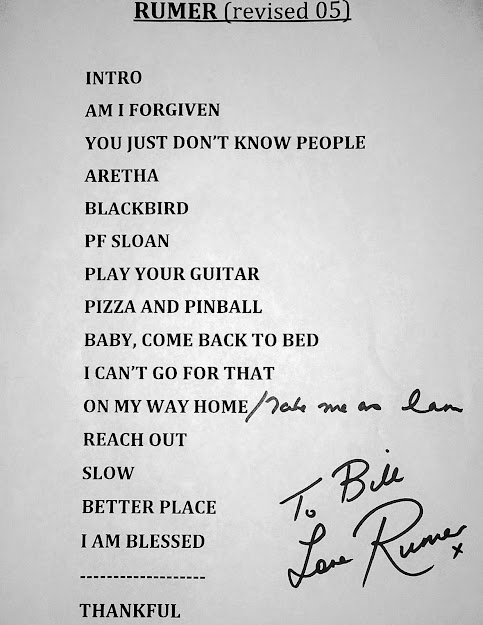 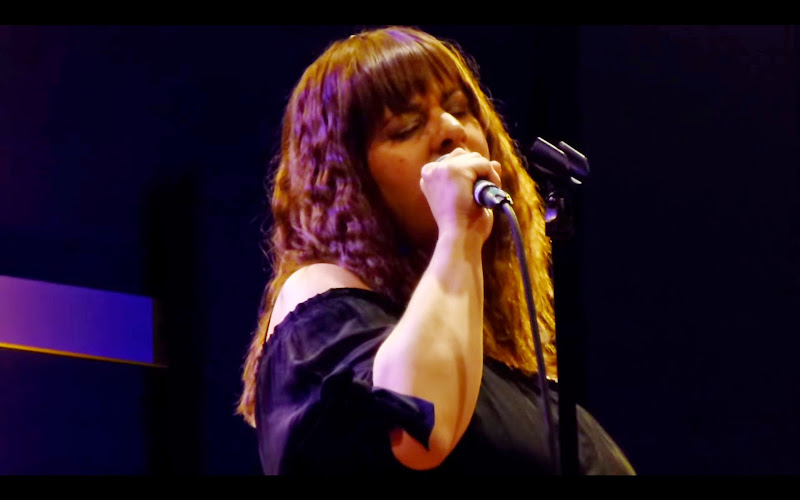 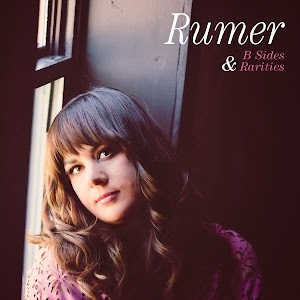 Rumer - B Sides and Rarities 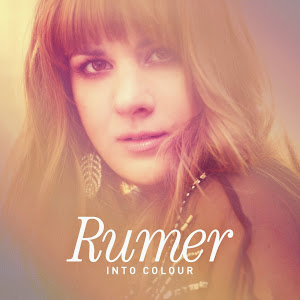