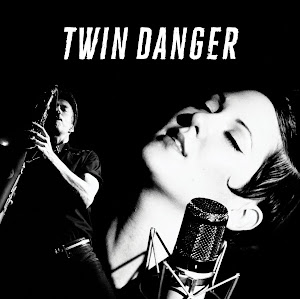 Twin Danger is an exciting new group who has a self-titled full length debut album set for release on June 30th. They are a duo consisting of Vanessa Bley and Stuart Matthewman.

Bley describes the name Twin Danger as "alter-ego, split personality." She elaborates, “It refers to the alter ego, the part of you that can be wild or irrational or even destructive – but it’s still a part of you and not accepting that is what makes it dangerous. We’re making music to get lost in. It’s warm and beautiful but there are dark undercurrents revealing fundamental issues of the self. That’s what makes it Twin Danger.” 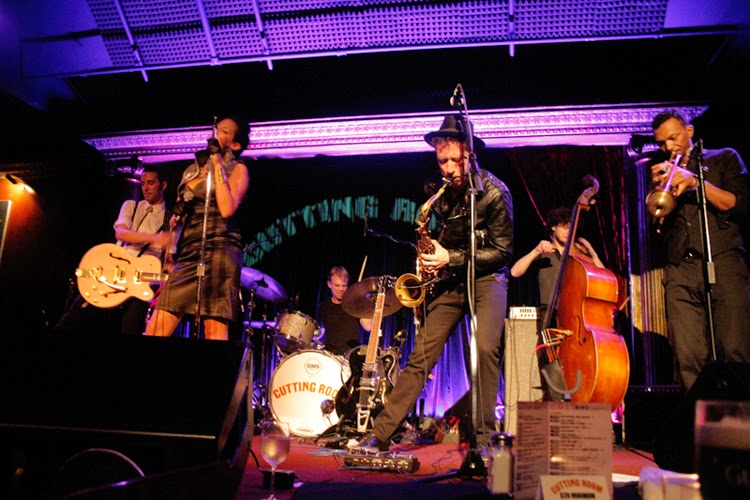 Bley is the jazz singing, piano playing half of Twin Danger. Bley grew up in an atmosphere of artistic creativity and jazz. "Her mother is the painter and video artist Carol Goss. Her father is the renowned jazz pianist Paul Bley, who worked with Charlie Parker, Charles Mingus, and Ornette Coleman in addition to several dozen albums – many issued on the Improvising Artists label, which Goss and Bley co–founded in 1974."

As Twin Danger, they play and sing a late night smokey and sultry blend of blues and jazz. Bley and Matthewman co-produced and co-wrote the album, which consists of all original songs save one, an unexpected jazz cover of the hard rock “No One Knows” by Queens of the Stone Age. Watch the video.

Matthewman plays guitar and keyboard but he is best known for the familiar sound of his sax, instantly recognizable by anyone who has heard Sade. He played sax in her band over the course of seven albums and years of touring with live albums and DVDs. "Stuart and Sade co–wrote many of the best–loved songs on the band’s multi–platinum albums including 'No Ordinary Love', 'By Your Side', and 'Your Love is King'."

Bley and Matthewman each found their way to New York's East Village where they eventually connected and began to collaborate. As Matthewman tells it, “I was messing around on guitar with these strange chords that I didn’t really think could add up to anything. I mentioned it to Vanessa and she said, oh, send it over. About an hour later she came back with this beautiful song, ‘Just Because'. The demo is pretty much what you hear now on the album...and we went on from there.” 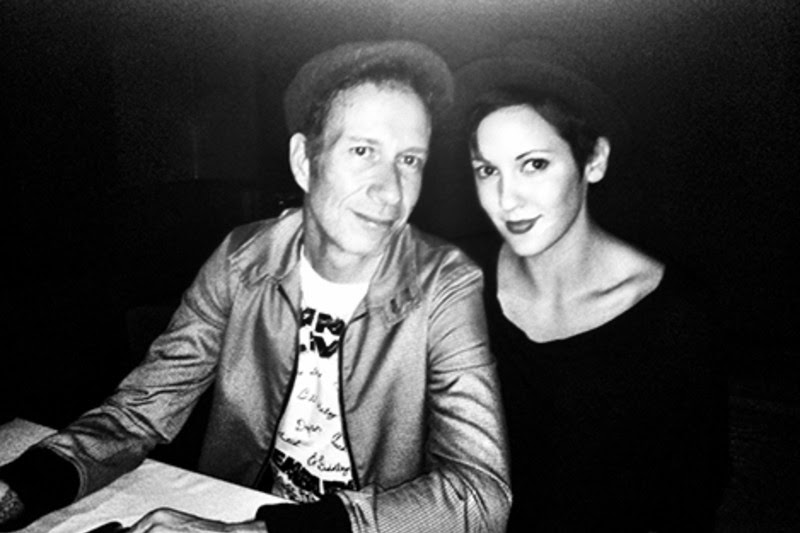 Twin Danger's website calls their music "noir jazz", I call it a welcome addition to my music obsession. I'd been listening to Matthewman for years and not knowing it, both with Sade and with Sweetback (an excellent mostly instrumental band made up of members of Sade).

On vocals, Bley's appealing tone and nuanced delivery places her somewhere between Norah Jones and Nellie McKay. Something about her phrasing, or maybe it's an occasional turn of melody, reminds me of McKay. There is vast potential for these songs, so routed in jazz, to have a strong pop identity as well. Bley sounds sweet and happy on "I Love (Loving You)" while the bass and drums remind us that we're still in that late night lounge; I find the combination powerfully delightful. Watch this medley of "Coldest Kind of Heart" and "I Love (Loving You)".

Twin Danger continually draws you into their vibe. The thought that keeps bubbling up as I listen to Twin Danger is that I could seriously listen to it all day. I must say, that by the end of track twelve, I am experiencing a slight sense of loss because it's over. I'll have to give it another spin.

Watch the EPK for a good introduction to Twin Danger, and see them talk about their music. 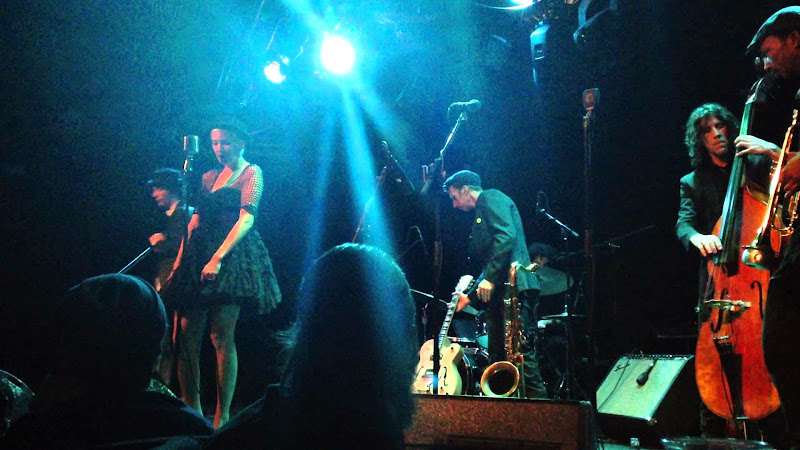 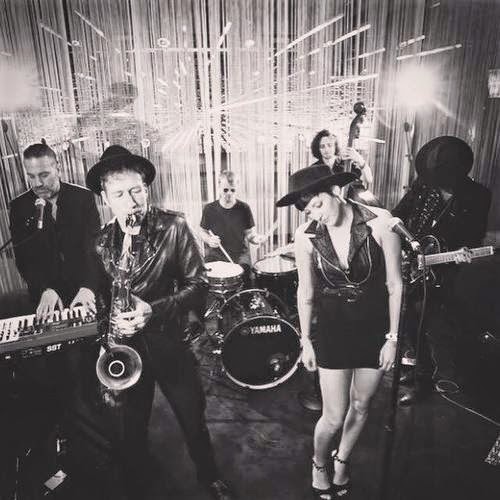