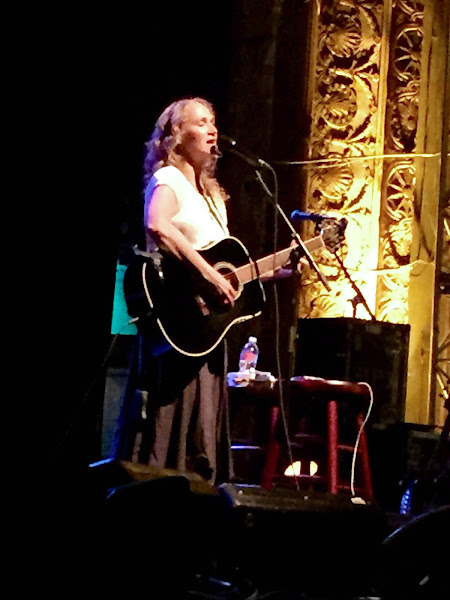 Brilliant. My night was made when Joan Osborne sang "Brokedown Palace". And she was just the opening act. Oh, and what an opening act. Osborne, a confirmed headliner for many years, jumped at the chance to be the opener on this tour because of her love and respect for the music of Richard Thompson. She used this short opening set to step outside the realm of her usual concert format to perform in a duo with musician Keith Cotton, each playing a variety of instruments. This gave rise to new arrangements and new interpretations. It even allowed her to do songs that she might not ordinarily play in concert.

In one such instance, she talked about a song that has long been considered a signature for Bonnie Raitt. Recently, she heard Susan Tedeschi of the Tedeschi-Trucks Band do it, so she decided to include it in her set saying, "Bonnie can have it back when I'm done with it," and she proceeded to sing a gorgeous version of John Prine's "Been Too Long at the Fair".

Regarding the aforementioned "Brokedown Palace", in the summer of 2003 Osborne got tapped to sing with the Dead on one of their first summer tours without Jerry Garcia. She related that she had to learn about 350 Grateful Dead songs in a period of one and a half weeks. I have heard a number of shows from that tour with the Dead and Osborne sounded superb singing that material; she is so fearless and so crazy talented that she can sing anything. One regret she had from that tour was that in all those shows, she never got to sing her favorite Grateful Dead song, "Brokedown Palace". So when she went to Nashville to record her country record, Pretty Little Stranger, she included it. Hearing her sing it at the Keswick was one of those rare treats that felt satisfying deep in your musical soul. This show had a number of such moments. 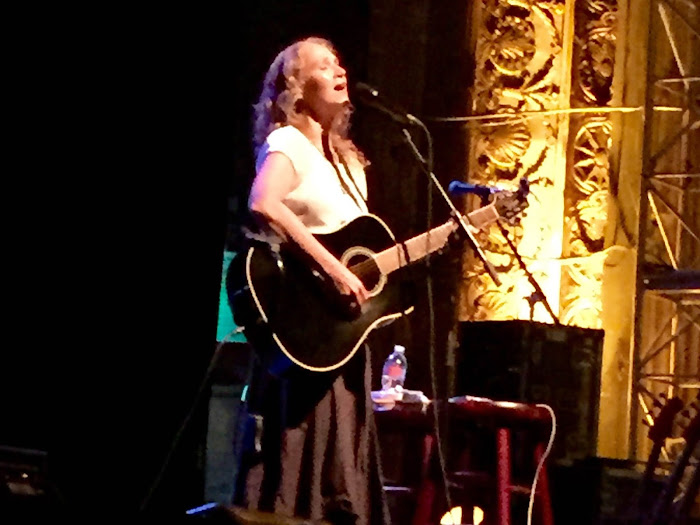 Osborne opened with "Do Right Woman", one of two songs she did from her 2012 blues album, Bring It On Home. She mentioned that she was proud of her Grammy nomination for that album.

She did two songs from her latest album, Love and Hate, a breathtaking piece of work that is her first all-original album. It is her most personal statement, and (I think) one of the best albums of her career. She did the gorgeous and haunting "Where We Start", and also "Work On Me", a song that Osborne said was inspired by Gershwin's "You Can't Take That Away From Me".

It was great to hear "Saint Theresa", one of two songs she did from her 1995 breakthrough album, Relish. Osborne's vocal on this was truly intense. She closed with "One of Us", noting that it was written in Philadelphia (by Eric Bazilian of The Hooters).

After a 15 minute intermission, Richard Thompson began his set by bringing Osborne back out and, accompanied only by his acoustic guitar, they sang a compelling duet version of the Everly Brothers' "Let It Be Me". 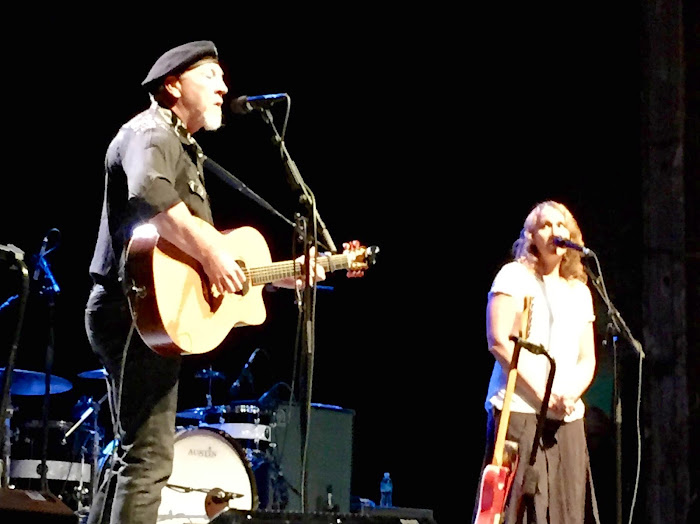 Bonus Video: "Brokedown Palace" recorded at the FTC Theater in Fairfield, CT. This is a duo performance with Keith Cotton on piano, just as she did it at the Keswick Theater. 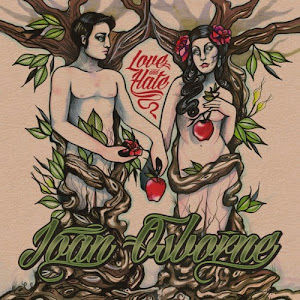 Charlie Ricci said…
This sounds like a great show. Did she do "What Becomes of the Brokenhearted?" That alone would be worth the price of admission. That is one of the very best covers of a Motown song.
7/13/2015