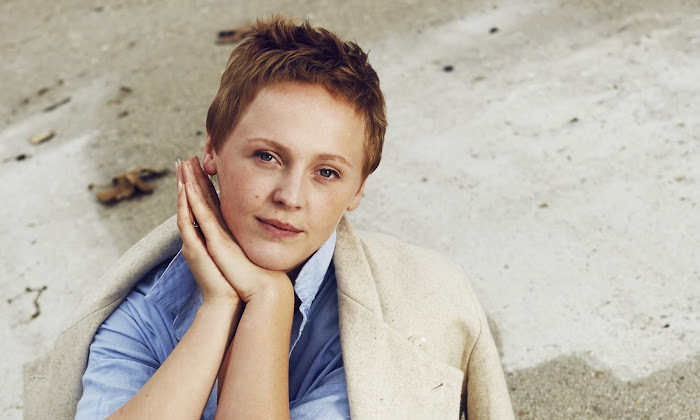 Marling set the bar quite high when she opened with the first four songs from Once I Was An Eagle, performed as a suite (above). The beautiful intensity continued as she then gave us three from Short Movie, her latest. Marling's 21 song set surveyed all of her albums, including two rare tracks from Short Movie ("David" and "Daisy" which came on a bonus 7 inch single with the vinyl LP). There were two from her debut, Alas I Cannot Swim, and three from I Speak Because I Can. Six songs were drawn from Once I Was An Eagle, and a total of six from Short Movie.

There was but one song from A Creature I Don't Know, and it was a good one. During the opening verse of "Sophia", when Marling sang "who's been touching my skin" someone from the audience yelled out at that moment, catching her by surprise. She laughed and coughed and had to reset her composure to continue the song; that little moment so humanized the song I still smile thinking about it.

At someones suggestion, Marling also performed a song that she hadn't planned to do on this tour, "Failure". The humor of this fine performance was met with an equal measure of crowd reaction (watch the video). In addition to her original material, she did three cover songs. After an interesting story about performing at the Townes Van Zandt festival, Marling then sang "Do I Ever Cross Your Mind", written by Dolly Parton.

She covered The Foo Fighter's with "Tired of You". Marling's style of songwriting is like no other; somewhere between folk and rap, her words can come like rapid fire, every shade of emotion, every shade of motivation, it's all on the table. This girl is, well, complicated. Marling's voice alone with the guitar is so powerful that she can command a room like Union Transfer, but for this tour she also brought her band which consisted of Nick Pini on double bass and Matt Ingram on drums.

When she mentioned that there were only two songs left, she explained that she doesn't do encores. Then from the totally unexpected category, for her last song she pulled out the classic Steely Dan song "Dirty Work" with assistance from opening acts Johnny Flynn and Marika Hackman. It was a nice long set that was satisfying in every way. The lighting and the sound were excellent, as was the camera work by Bev​ Kates, and video production assistance by Lindsey Mitchell. 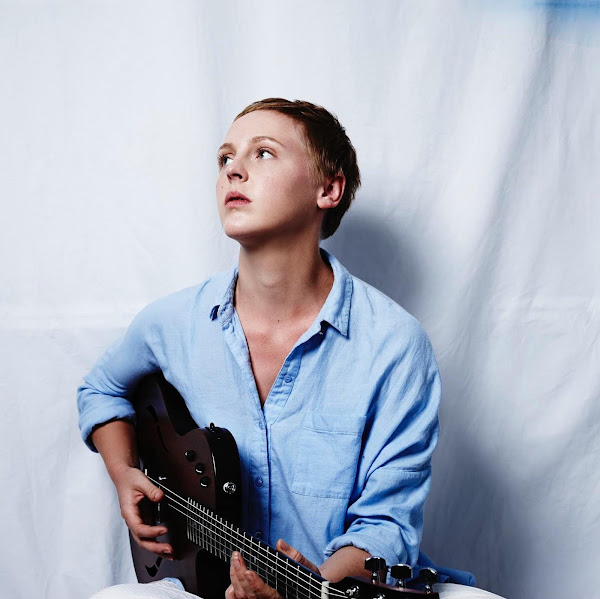 See more video from Marling's set:
David>Howl>Walk Alone
Master Hunter
Failure
How Can I
I Speak Because I Can
Do I Ever Cross Your Mind (Dolly Parton Cover) 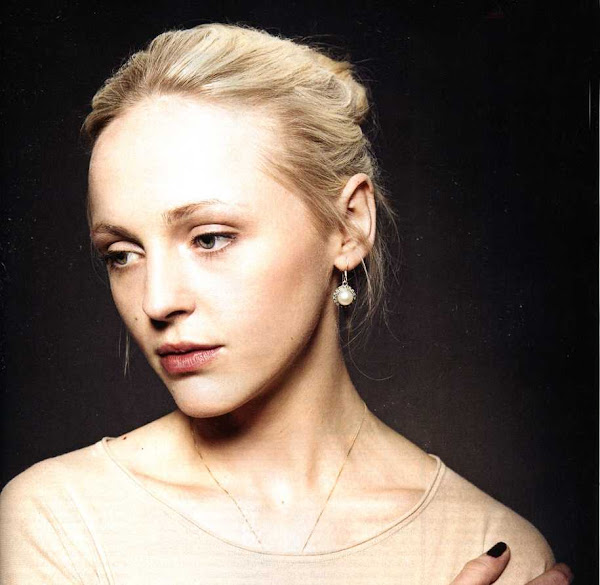 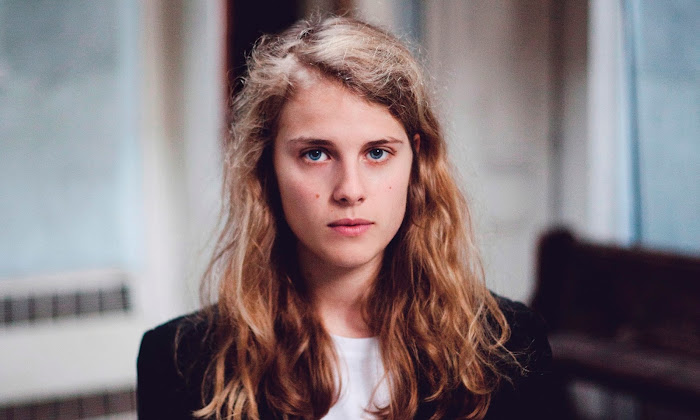 Elizabeth Mazenko wrote a nicely detailed review in The Key of the opening sets by Marika Hackman and Johnny Flynn. I am pleased to reprint it here.

“I’ve known Johnny since I was 16,” Laura Marling laughed as her tourmate Johnny Flynn picked up the violin to join her onstage. “And we both look exactly the same.”

Saturday night, Union Transfer was host for a delightful evening with these two icons of modern British folk. Joined by emerging UK singer songwriter Marika Hackman, the night was filled with an enchanting performance of raw images and old memories.

Her first time touring in Philly, Marika Hackman took over the stage with an earnest sense about her. However, I believe the entire crowd would agree that what came out of her mouth was practically time suspending. At least she was the first opener I’ve heard where the audience chatter seemed to cease.

Fashioning a very relaxed look (which she admitted were her pajamas, apologizing for not coming better prepared for the heat), Hackman stole the crowd’s attention with dissonant, guitar-plucked tunes that counteracted the delicate image we saw on the stage. A silky voice spilled over dismal, lullaby-like melodies singing harsh lines like “Oh to drown in your mind / I would I know I would / To suffocate in your smoke / I’d choke on you if I could,” (“Drown”) or “As blood runs down my face / I love that iron taste / If you’d just let me in / I’ll bandage up my face and hide away,” (“Cannibal”). Hackman released her debut album We Slept At Last in February. Despite the grisly imagery, her somber yet impressive tunes are ones worth listening to. 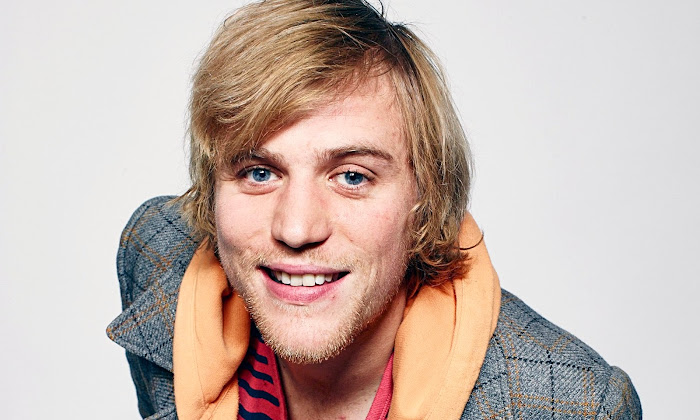 Next on the bill was Johnny Flynn. With no hesitation, he immediately swung into favorites like “The Wrote and the Writ,” “Mumeration,” and “Brown Trout Blues.” The crowd sang along as Flynn’s guitar-plucked folk tunes swelled the hall. After finishing “A Lady Is Risen,” Flynn introduced a new song he hasn’t quite finished, but wanted to test out on the stage. Not long after, Laura Marling joined Flynn on the stage for a sensational performance of the duet, “The Water.”

I saw Flynn play “The Water” last time he was in town, and the song itself is a beautiful tune to witness live. But his sold out North Star Bar show was solo, and despite the crowd helping out Flynn with the harmonies, it simply lacked the luster that only Marling’s voice could bring. Saturday evening though, Marling at her mic and Flynn at his, it was simply brilliant to see.

Before Marling took over the stage, Flynn had Marika Hackman come back out and all three finished out Flynn’s set with the bouncy crowd favorite, “Tickle Me Pink.”