Re: The Winter of Our Discontent

I have followed and supported the Philadelphia Eagles for over 50 years, and I have never before written to the team or its owner. I began going to the games at about 8 years of age with my dad; he had season tickets at Franklin Field. I remember seeing the great running back Timmy Brown; Brown once got all of his teammates on the 1964 team to autograph a football which my dad gave to me (wish I had that football now). We suffered through the Joe Kuharich years ("Joe Must Go!"). We moved over to Veteran Stadium and kept our seats for all the years there. We weathered the Buddy Ryan era. If I might say, his arrogance and his bounties represented a low point, not just for the Eagles but also for all of football.

We lived the rollercoaster all those years: the highs, the lows, and the truly great football games against the Giants and the Cowboys. When you built the Linc, we bought our seat licenses and continued to be season ticket holders. We could recognize the beauty of the new stadium, and we could appreciate its value to you and to the franchise. Eventually, since my dad was getting older and the walk from the Broad Street subway was long (and we found the loud commercials at the Linc distracting), we reluctantly sold our seat licenses and gave up our seats.

However, we have continued to support the team, watching every minute of every game with the TV accompanied by Merle Reese and Mike Quick doing the play-by-play on WIP. Although there were many highs during the Andy Reid years, I was not sorry when the time came for a change.

I don’t have to tell you that the last two losses were disastrous. Now I think we’ve got to face the cold, hard facts; the evidence is clear. Chip Kelly is not the genius that you thought he was or that we hoped he would be. His scheme is flawed and his tank is empty and his account is over-drawn. You may not be ready to admit it publicly, yet, but in your heart of hearts you must be realizing by now that Chip Kelly has ruined the team and that it’s time now to cut our losses and start to rebuild.

You need to find us a new coach. Not necessarily a ready-made name, but maybe a young coordinator or coach who has cut his teeth in the NFL. Someone who has a good mind, and a thorough grounding in the principles of good football. Someone who wants to build a powerhouse organization from the ground up. Someone who respects the value of accomplishment, excellence, longevity, and loyalty. Someone who recognizes the value of having a player like a Mike Schmidt, a Julius Erving, a Kobe Bryant, or a Tom Brady, to play an entire career in one place. Someone who would recognize the folly of building an entire program around a gimmick.

In the coming offseason, I think we should trade to bring back Desean Jackson, Lesean McCoy, and Nick Foles, not because they are necessarily the answer but because bringing them back might begin to undo the damage, might restore a little bit of lustre to the Eagles’ good name, and they might even play some interesting football for a few years while we nurture the rookie talent that will become the superstars that will replace them.

Sunday night I turned my TV to NBC in time to catch the last four minutes and the OT of Sunday Night Football, New England vs. Denver. Watching this game was both refreshing and revelatory and it motivated me to write you this letter. Both teams were playing good solid football, no make that excellent football, something that we haven’t seen from the Eagles for far too long.

Jeffrey Lurie, I know your heart is in the right place, and that this season has to be eating you up. I also know that I am not alone in this assessment, so I am posting this on my blog as an open letter to you. Now, all of the Eagles faithful are waiting for you to do the right thing.


12/29/2015 Update: Tonight Jeffrey Lurie fired Chip Kelly with one game still to play in the 2015 Season. The Eagles are 6-9 and were just eliminated from the playoffs for the second year in a row.

12/30/2015 Update: Watch Jeffrey Lurie's press conference where he explains the reasons for Chip Kelly's firing, "It was the most painful season I've ever had to endure". 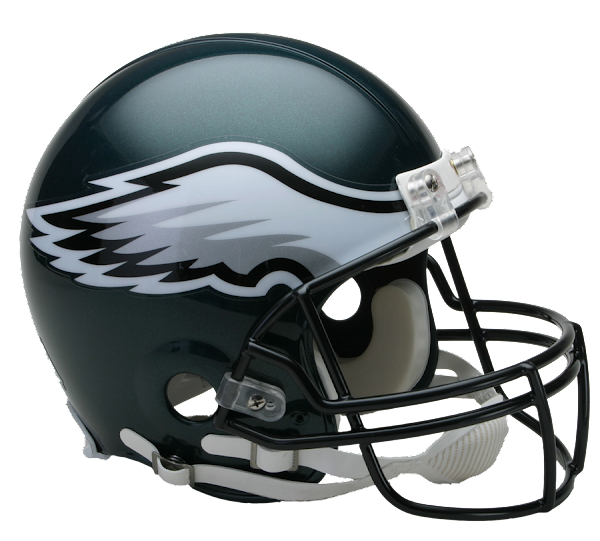 Charlie Ricci said…
I don't think it's possible to bring back Jackson or McCoy, or even Foles, though I hear the last one has been benched. Unfortunately you're correct about everything else. Right now Philadelphia is a laughing stock as a sports city. The Sixers have lost 28 straight games. Last year the Phils were unwatchable as they lost 99 and the Flyers suck too. I'm glad we have music.
12/01/2015

BD said…
Excellent commentary from my excellent friend .
Moody yet mellow .
Profound and insightful .
You available for elected office ?