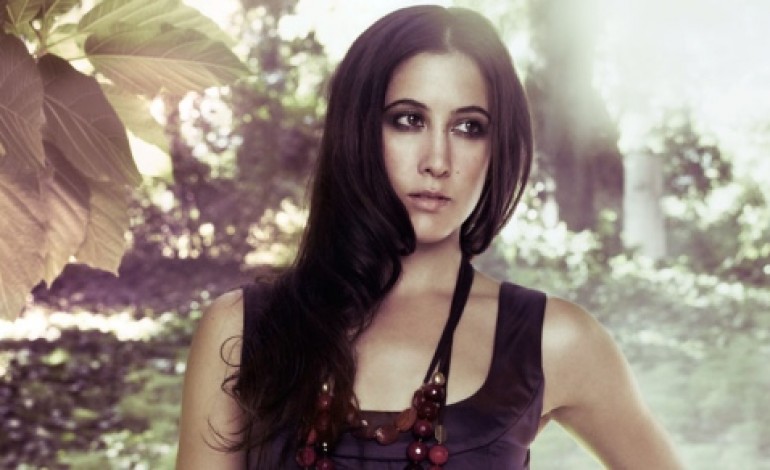 Something told me to go see Vanessa Carlton, even though I knew very little about her. I was familiar with her first hit "A Thousand Miles" and I knew her name, but, I don't think I even connected the two. The song was a top five Billboard hit in 2002, was used in the movies Legally Blonde and White Chicks, and the album it came from, her debut, sold platinum. I'm not normally a believer in cosmic events, but I'm also not a fan of coincidence. Here's what happened. One day in the fall of 2015, a friend just randomly happened to play me two songs by Carlton. A few hours later that same day, I read an email from World Cafe Live and their big news was a pre-sale for a Vanessa Carlton concert. The more I thought about how strange the combination of events was, the more I thought that something was directing me to go see Vanessa Carlton. So I ordered tickets.

Now, I don't go to see pop star concerts very often, even though I enjoy a good album in that genre. Seeing the videos of major concerts by artists such as Madonna, Katy Perry, etc, I always think that it would be so cool to see such an artist perform in a small venue with a small band, without all the costumes, lights and production. I thought this could be just such an opportunity, plus the World Cafe Live is a great venue in terms of sound, lighting, and intimacy for a mid-size venue.

The concert was, in fact, all that I had hoped. From Carlton's comments it seems that after her first three albums, she parted ways with the major labels and left the pop star business behind. Beginning with her fourth album she became a singer-songwriter, and she said that she loved the independence and artistic freedom it gave her. This tour followed the release of Carlton's fifth album, Liberman. The press release on Liberman describes it thusly:

"An unusual light shines through Liberman, Vanessa Carlton's fifth album. Its ten songs, built on ethereal melodies and lush orchestration, seem to climb out of the shadows, each resonating with a sense of haunting positivity. Each note and lyric on Liberman builds on that aesthetic, creating an ongoing narrative that unfurls over its classic side A and side B." 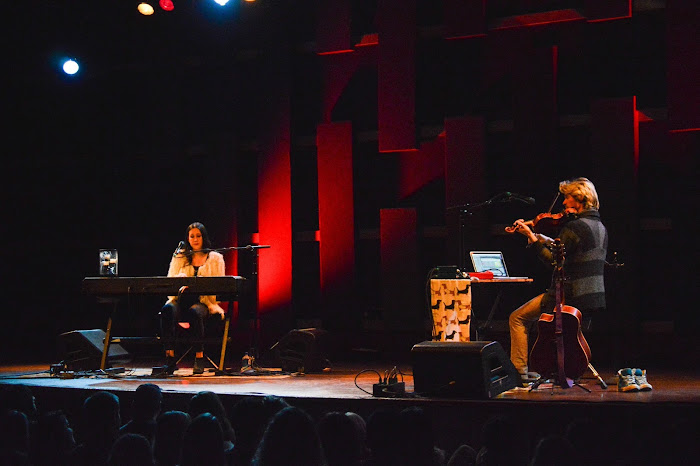 Photo Courtesy of That Music Magazine

Carlton performed singing and playing piano with only one backing musician, Skye Steele, who played violin and a few other instruments, but mostly violin. Steele has been Carlton's collaborator for the past seven years; his website describes him as a songwriter, improvising violinist, and composer. The combination of piano, violin, and Carlton's voice was both evocative and most pleasing. The set began with three older songs, then she played a seven song set from Liberman, concluding with three more older songs. She opened with a most intriguing combination of Pink Floyd's "Learning to Fly" and her own "Carousel" from her Rabbits on the Run album. She then followed with "Tall Tales for Spring" from that same album. Next up was "White Houses" from Harmonium. After the Liberman set, she treated the crowd to a fine performance of "A Thousand Miles". Then came "Hear the Bells" from Rabbits on the Run. She closed the show with "Home" from Heroes and Thieves.

Carlton had a nice rapport with the audience telling lots of stories about her life and career and giving plenty of insights into the songs. She talked quite a bit about her eleven month old daughter, her husband, and their dog, and about sometimes bringing them on tour. The set was very much like the old MTV Unplugged show. Anybody remember MTV Unplugged? Overall, it was a very personal and satisfying set from this one time pop star.

Video credits: Sound and Lighting - World Cafe Live; Many thanks to Beverly Kates for another great job on camera, and to Amy Hockstein and Lindsey Emma Mitchell for the excellent production assistance. 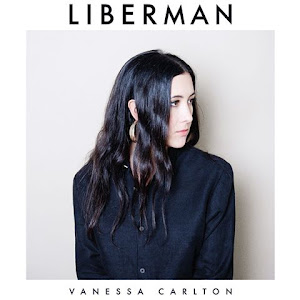 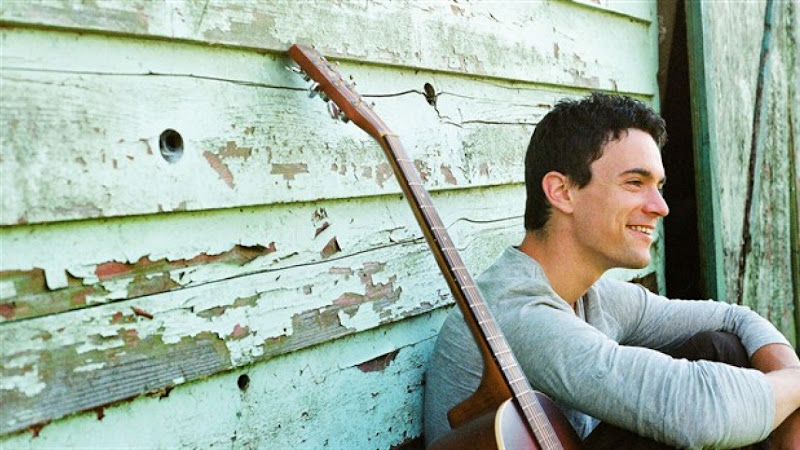 Opening the show was a fine set by Joshua Hyslop. A native of Abbotsford, British Columbia, Hyslop is opening for Vanessa Carlton's entire winter tour. He played solo acoustic and his mostly original compositions were well-written and sung. He did one cover, Bob Dylan's "Shelter From The Storm", which was most enjoyable (he also included it on his first album). Hyslop has a way with storytelling and he has some most interesting stories to tell; I must admit that I was enjoying his stories even more than his music. About that, solo acoustic, the sound of Hyslop's voice and guitar didn't really dominate the room plus he had to compete with some typically thoughtless conversation during his set. However, I heard something in his music that told me that his songs, if fleshed out with some more musicians, have a great deal of potential. So much so, that I bought his two full length CDs at the show and I am very pleased to report that both albums are terrific. His latest album, In Deepest Blue, made my list of the best albums of 2015 (as did Vanessa Carlton's Liberman).

On record Hyslop sounds remarkably like Ed Sheeran. I think if you played Hyslop's album for a group of Sheeran fans, they might think it's something new from Mr. Sheeran. I like Sheeran's X album just fine, but if I had to compare them I would have to say that I like Hyslop's In Deepest Blue even better. I think we've found a major talent in Joshua Hyslop; thank you Vanessa Carlton. 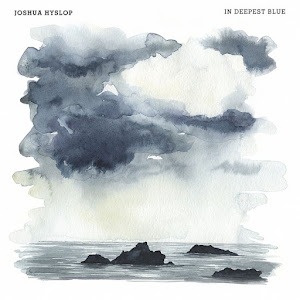