Bonnie Raitt - Dig in Deep: On Her 20th, Bonnie Blows The Doors Off 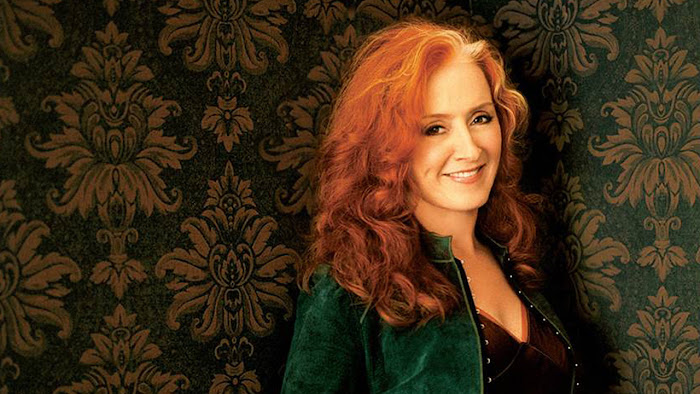 Bonnie Raitt's last album, Slipstream, topped my list of the best releases of 2012, as it began her move for musical independence from the major labels. Like Slipstream, Raitt self-produced Dig in Deep and recorded it with her fabulous band. "The response to 'Slipstream' was such a refreshing and unexpected boost. So going into this album, I had renewed energy" Raitt said on her website.

Dig in Deep becomes Bonnie's second release on her own label, Redwing Records. This album has everything you could want from a Bonnie Raitt album, she's in great voice, the material is excellent, and the music is loaded with guitars, especially the slide guitar which has become her trademark.

Dig in Deep has the funkiest blues-rock guitar heard since the early days of Little Feat. In fact, when this band plays full bore the music threatens to invoke the very spirit of Lowell George himself.

Let's get started. Here is the official video for track one, "Unintended Consequence of Love". 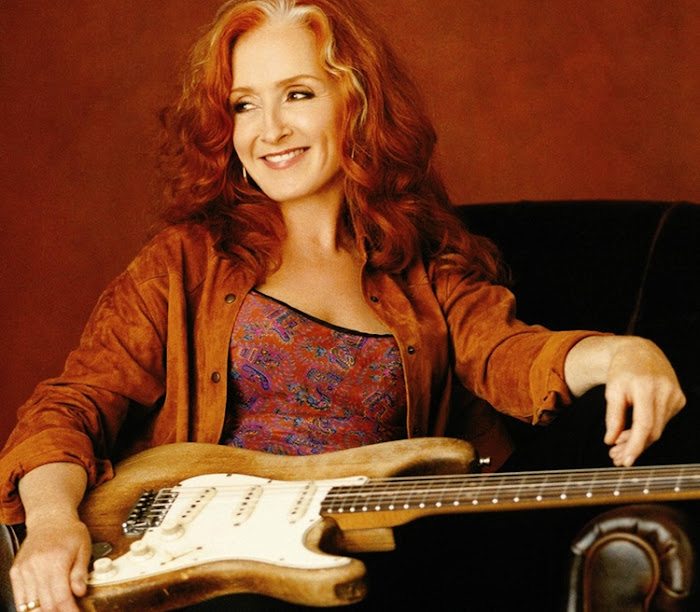 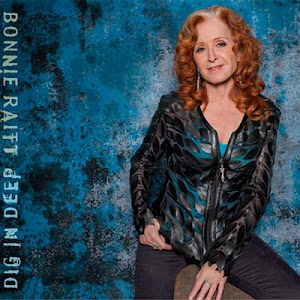 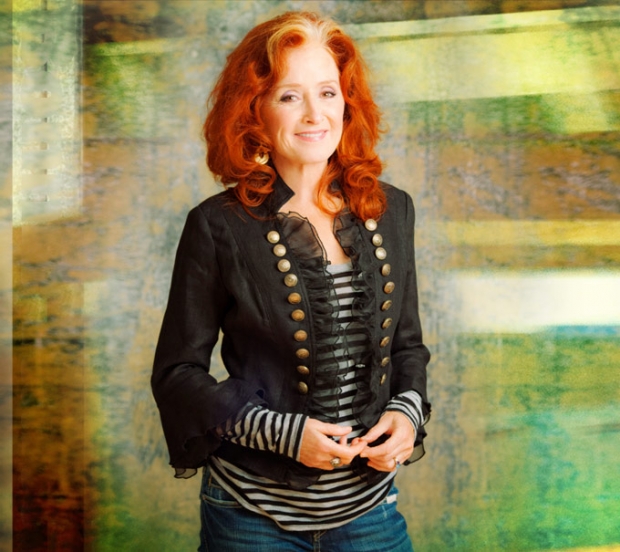 "Need You Tonight" is remarkable for a couple of reasons. Even if you didn't know that this was an INXS cover, I think the triple cadence on the chorus would give it away. Click above and play this track start to finish. Listen to Raitt and her band totally stop on a dime. Then marvel at the quality of the guitar work as they burn it to the ground. Amazing. Meanwhile, over on track six it's party time as they cover Los Lobos' "Shakin' Shakin' Shakes".

The band on most of the tracks included the bedrock rhythm of Ricky Fataar on drums and James "Hutch" Hutchinson on bass. George Marinelli played electric guitar and Raitt played slide. Mike Finnegan played the Hammond B3 organ and Jon Cleary played Wurlitzer. The combination of the two guitars and two keyboards is killer. Arnold McCuller and Maia Sharp also added backing vocals to some tracks.

On Dig in Deep Raitt herself wrote or co-wrote five of the tracks. "I wanted to come up with some songs that went with grooves that I missed playing in my live show," she says. "Looking around at my friends and peers, a lot of them are doing some of their best work, and I found it very inspirational to get back into the pit, coming up with my own point of view again, as well as writing with my longtime bandmates, George Marinelli and Jon Cleary."

Raitt recorded a session with Joe Henry in 2010. That session was so fruitful that she included four of the songs on Slipstream. On Dig in Deep we get one more, "You've Changed My Mind", which Henry wrote, produced, and played on. Also playing on this track are Bill Frisell and Greg Leisz on electric guitars, David Piltch on acoustic bass, Patrick Warren on keyboards, and Jay Bellerose on drums.

As a ten time Grammy winner, Bonnie Raitt knows her way around a ballad. To close the album, she followed the Henry track with a song she wrote, sang, and performed on piano accompanied only by Warren on keyboard. "The Ones We Couldn't Be" is a song of regret.


And though it seems much kinder
Just to leave some things unsaid
Like all the ways I tore myself apart
If you really want forgiveness, better
Try the truth instead
It may not be enough, but it's a start

Note: To the Director of Promotion, Redwing Records -
"All Alone With Something To Say" and "If You Need Somebody" deserve to be hit singles. They've got everything that Bonnie brought to the table this time around. Plus, they also have that little something extra in the songwriting, the classic sound of a hit single. I haven't cared much about the Billboard singles chart in a long time, however, this album and these songs are so good that we need a return to the days of the early 70s when good music ruled the charts. These two songs are worthy of being #1 singles at the same time that Dig in Deep is the #1 album. Even if they only make top five, they will class up the Hot 100 for sure.

When I fell for Bonnie Raitt singing acoustic blues on her first album, it was hard to imagine that five decades on we'd be celebrating an artist at the top of her game. "When you get the right people in the room and don't think about it too much, that's when I think the best magic happens."

Bonus Video: "Gypsy In Me" - The Recording Sessions 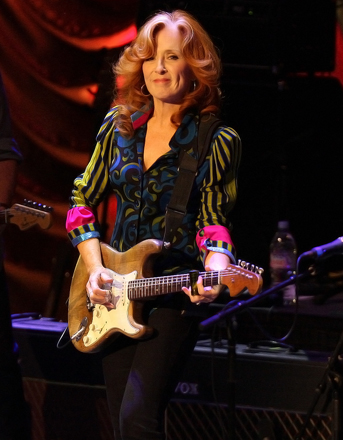