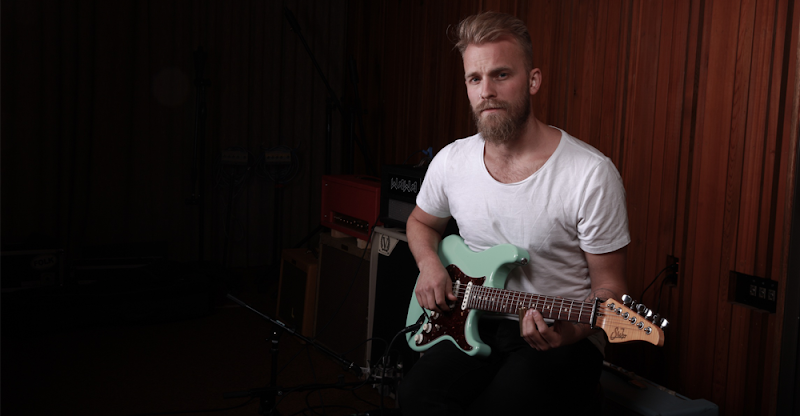 
"When Dave and I tossed out the idea of making music together, just for fun, over four years ago, we had no concept of how it would shape, enhance, and ultimately transform our lives. We never imagined in our loftiest of dreams that it would take us on the ride that it has. We didn’t think we’d ever finish a single song, never mind a whole record. Yet, almost unbelievably, and at long last, we want to introduce you to our second.

It’s an EP called Whiskey and we’re going to be releasing it under my name, Joey Landreth, as my big brother Dave is going to be taking a bit of a breather from life on the road to throw some roots down with his amazing new wife! We will still be playing some shows as The Bros. Landreth while we prepare to record more new music in the new year, so please do stay tuned to our band calendar too!

We humbly submit to you that it may well be the best thing we’ve done."

Let It Lie is the name of the brilliant debut album by the Bros. Landreth. In addition to placing on my Ten Best list for 2015, the Winnipeg group so homered in their first time at bat that Let It Lie also won the Juno Award for Roots & Traditional Album of the Year, Group, in 2015.

Maybe Joey Landreth found the prospect of moving from group member to solo artist on the second album daunting, but you'd never know it listening to Whiskey, Landreth's new seven track EP. “It’s different in the sense that I think it kind of showcases the progress of a band of guys that have been playing together for the last four years. And I really do think it’s a continuation of the work we sort of set out doing at the beginning with The Bros. Landreth.” [Joey Landreth, Rossland News, Feb 23, 2017] 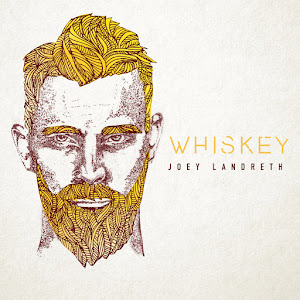 All of what was great about Let It Lie continues on Whiskey: top notch guitar work, superb blending of acoustic and electric guitars, excellent songwriting and vocal performances, and perhaps of equal importance, Whiskey was recorded using the same production team as the debut album.

Let's start with that. The Whiskey EP sounds different (read better) than other records. There is definitely something to the sound quality achieved by Paul Yee in his studio. That, combined with the skill of producer Murray Pulver, begins to get to the heart of just what it is that makes this EP sound so good. It occurred to me during "Still Feel Gone" that Pulver has something that's quite rare among producers, commercial or otherwise. That illusive quality is a sense of space, actually building silence into a recording, giving the elements that are there some room to breathe. Play track five and you'll see what I mean. You hear the relaxed pace of the drums and bass allowing the slow guitar solo the room it needs in the mix to seemingly luxuriate in its own tonal quality as it slowly escalates to a perfect storm. You can hear evidence of that sort of thinking all through the Whiskey EP. There is one more production touch I'll mention, then we'll move on. I love the way that the ending of the song "Whiskey" segues with the beginning of "Hard As I Can". 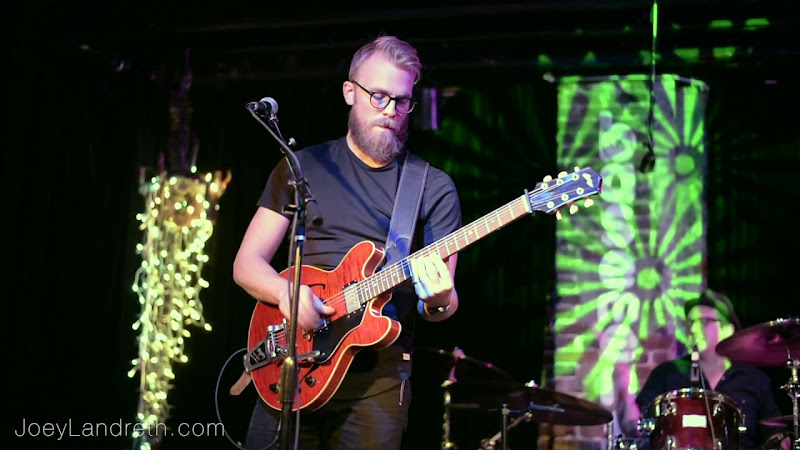 At first glance, perhaps the most impressive attribute of this record is the guitar work. It is exceptional. When the electric guitars kick in, the production shines again because the sound gets very muscular and it doesn't sacrifice any of the character of the music, let's call it North Americana. In a way, this EP brings to mind the slightly harder edge The Eagles had on their third album On The Border. With that thought in mind, it's hard not to pick up the similarities in the vocal between Joey Landreth and Glenn Frey.

Landreth talked about taking this EP out on the road.


Landreth will be accompanied on tour by Voth and bassist Meg Dolovich in what will be a kind of reunion tour for the trio.

“My very first band ever was with Ryan and Meg and a singer by the name of Alexa Dirks, who plays in a band called Begonia now, and so we had our very first band together. And then the offshoot of that band was a three-piece band with me and Ryan and Meg called The Dirty Denominators, and we just played pub dates playing rock ’n’ roll cover tunes, explained Landreth." [Chelsea Novak, Rossland News, Feb 23, 2017] 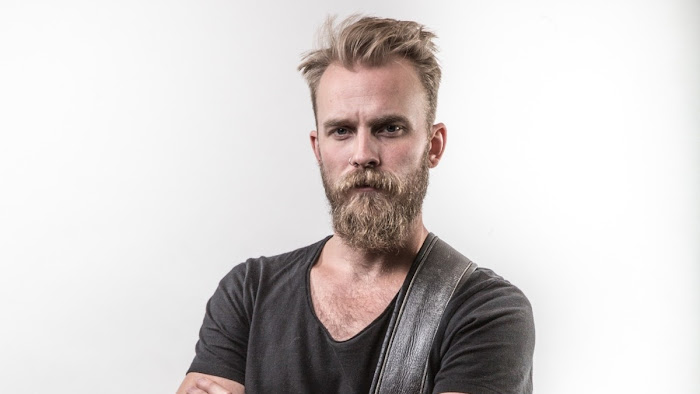 
Note: The Whiskey EP by Joey Landreth is still awaiting a U.S. release. It is not available for download, Amazon, or iTunes, and it is not available to stream on Spotify. Watch the videos for "Gone Girl", "Whiskey", and the EPK and you'll have a good idea of what this EP sounds like. Amazon is carrying the CD as an import, the link is above. When I last heard from Landreth, his team was shopping for a U.S. label. He said that they were looking for more than just a U.S. distributor, what they really want is an American label partner. As soon as there is further news regarding the status of a U.S. release, I will update this article.