Billy Ocean - Here You Are: The Music Of My Life; The Perfect Mood Album for Summer 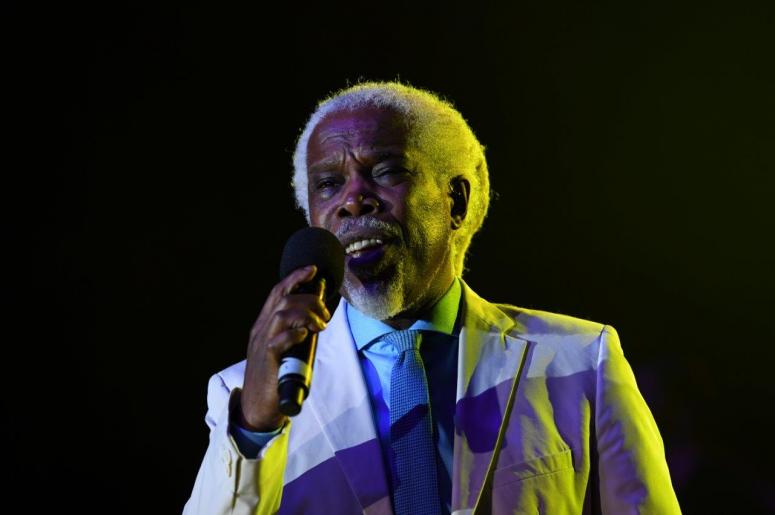 I've been listening to a new album by Billy Ocean and liking it quite a bit. I first became aware of Ocean when he sang "Caribbean Queen" on the Live Aid telecast in 1985. Since then, I haven't followed him, my loss apparently. According to his website,


Billy Ocean is the biggest black recording star Britain has ever produced, one who has sold over 30 million records in his lifetime.

He has collected a pile of Gold and Platinum records across the world and hit the number one spot worldwide on pop charts including the USA, Australia, Germany, Holland, and the UK. Billy has achieved extraordinary success as both an artist and a songwriter.

Born in Trinidad, Billy settled in London’s East End when just seven years old. The calypso crazy kid soon got turned on to soul singers like Otis Redding and Sam Cooke, as well as pop groups like The Beatles and The Rolling Stones, leading him to spend much of his study time in the music room.

Here You Are: The Music Of My Life came out on Friday, July 21st. I checked it out along with the other new releases of interest, but after once through I kept coming back to it.

There are actually two parts to this album. It begins with ten newly recorded tracks. The set opens with "Here You Are", a new original that gives the album its name. About this song, Ocean says "I intentionally tried to write a song that I thought reflected the influences of the music that inspired me throughout my life so far."

That is a fair description of the album's concept. The next nine songs are covers; these are the songs that influenced Ocean throughout his life. He covers artists from Sam Cooke to Frank Sinatra to Bob Marley and the O'Jays, to name a few. The writers of these songs are shown on the track list below.

After those first ten tracks, the second part of this album is a mini greatest hits collection offering five classic Ocean hits. This is (fortuitously for me) designed as an introduction for those who may be new to Ocean on record.

Billy Ocean is such a talented singer and musician and this record is so ably performed, with superb production by Barry Eastmond (who also co-wrote the title track with Ocean), that the end result is a record that sounds so good you won't want to turn it off. This is a perfect mood record for summer, and I suspect it will sound just as good during the other seasons.

Watch the music video for "Get Outta My Dreams, Get Into My Car" 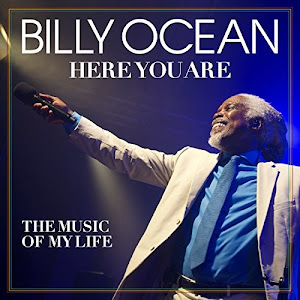 Billy Ocean - Here You Are: The Music of My Life
Buy at Amazon